The man and his 28-year-old wife, whose identity have not been revealed, tortured the elderly woman repeatedly, and they even cut her right eye iris out and part of her other eye. 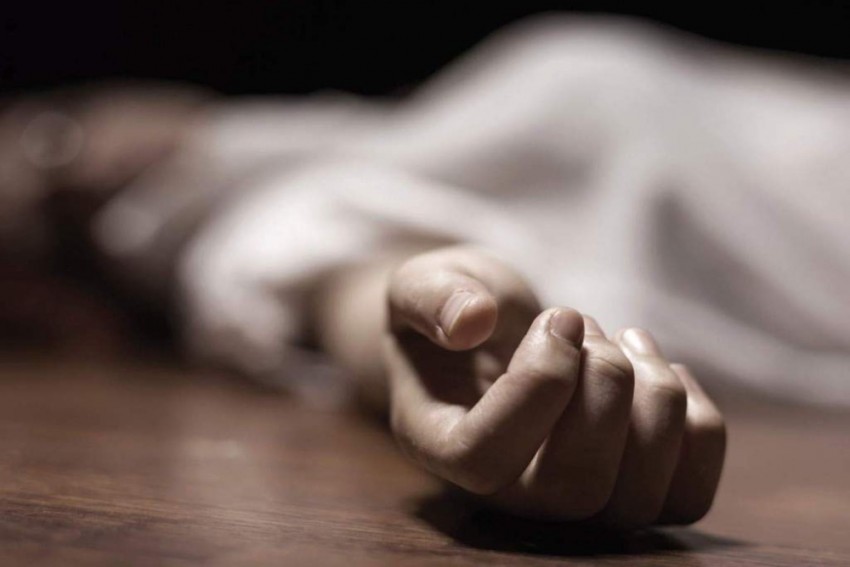 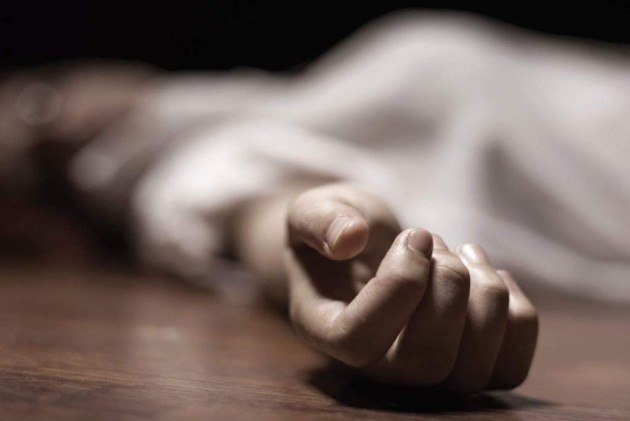 A 29-year-old Indian man and his wife have been charged in a court in Dubai with physically assaulting his mother, causing her bone and rib fractures, internal bleeding as well as severe burns and unintentionally causing her death, according to a media report.

The man and his 28-year-old wife, whose identity have not been revealed, tortured the elderly woman repeatedly, and they even cut her right eye iris out and part of her other eye, the Court of First Instance heard.

The torture is believed to have lasted from July 2018 till October 2018. A forensic doctor said that the elderly woman weighed just 29 kg at the time of her death, the Gulf news reported.

The couple has been detained, but they denied the charge. A case was registered at Al Qusais police station.

The case was exposed by the couple's 54-year-old neighbour, who is a hospital employee, the report said. The Indian witness recounted how the man's wife visited her at her apartment in the same building.

"She was then holding her daughter. She claimed that her mother-in-law had come from India but did not take proper care of their daughter and that the girl would often fall sick while in her care. She wanted me to look after the girl until she came back from work," she said.

About three days later, the witness spotted an elderly woman lying down in her neighbours' balcony. "That woman was almost naked with apparent burn marks on her body. I informed the security guard," she added.

The witness said she then knocked on the couple's door.

"I found his mother on the floor... She was in a critical condition and needed urgent medical treatment. I called the ambulance."

The witness recalled how the mother cried and screamed in pain when the paramedics tried to carry her because of the burns she had.

"The defendant remained in the flat and did not go with his mother. I told the paramedics he should go along. He went later after they talked him into it."

A Filipino paramedic, 36, recalled how he found the victim in a very bad shape in her son's flat.

"She was in awful pain. Her hands and legs were swollen and her legs bore burn marks. Her son claimed she had poured hot water on herself when we asked him about the cause of the burn injuries. He was standing far from her, apparently indifferent about her condition."

The paramedic added that the son did not help carry his mother to the ambulance while the neighbours, who were around, stepped in to help.

"She was tortured repeatedly over a short span of time. Burns covered 10 per cent of her body. The bone and rib fractures, internal bleeding, beating with different tools, burns, negligence and starvation have all led to the deterioration of her health condition," the doctor said.

According to a hospital certificate, the woman died on October 31, 2018.

The trial has been adjourned until July 3 and the couple will remain in custody till then.