This comes days after tourism minister, bureaucrat-turned-politician Alphons Kannanthanam said beef would be continued to be consumed in Kerala. 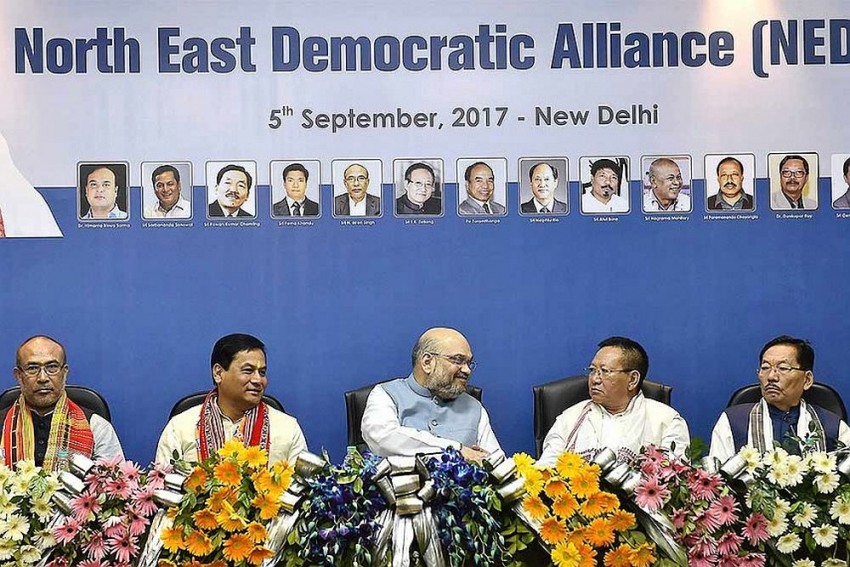 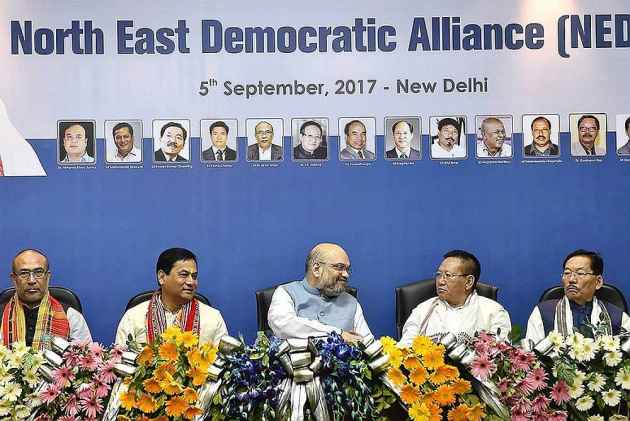 Easing its stand on beef consumption, a BJP leader has reassured leaders from the north-eastern states that the party will not intervene with the food habits there.

Discussion over restrictions on beef eating was raised in a strategic meeting of the six-party North- East Democratic Alliance (NEDA) headed by party president Amit Shah, which was attended by the chief ministers of five states -- Assam, Manipur, Sikkim, Arunachal Pradesh and Nagaland -- from the region.

Meghalaya leaders Paul Lyngdoh and MP Conrad Sangma had asked for a clarification on the issue of beef consumption, reports the NDTV.

According to the report, Himanta Biswa Sarma, a senior BJP leader and NDA convenor, in the presence of party president Amit Shah, had clarified that the party "respects cultural diversity" and would not intervene in the people's food habits there.

This comes days after tourism minister, bureaucrat-turned-politician Alphons Kannanthanam said beef would be continued to be consumed in Kerala.

"The BJP does not mandate that beef cannot be eaten. We don't dictate food habits in any place. It is for the people to decide," he had said.

Restrictions on beef consumption remains selective as in non-Hindu dominated areas, the party has mostly refrained from imposing a particular food habit.

Goa CM Manohar Parrikar, in July, had said in the Assembly that he would ensure that there was no shortage of beef in the state and, if required, it would be imported from neighbouring states.

The BJP had earlier faced flack from its own party members in north-eastern states over issues of beef consumption.

To protest the food-policing, hundreds had joined a beef fest organised early this year by two former party leaders in Meghalaya.

Their resignation was followed by the resignation of nearly 5,000 youth wing workers from the region.

Cow slaughter is banned in as many as 21 states. Consumption of beef has also been barred in some of these states, including Chhattisgarh, Haryana, Jammu and Kashmir, Jharkhand, Maharashtra and Uttar Pradesh. It is also banned in the Union Territory of Chandigarh.

Why Indian Muslims Want To Deport Me But Welcome Rohingyas, Asks Taslima Nasreen