Woman, Grandson Killed In Delhi As Car Gets Crushed Between Buses 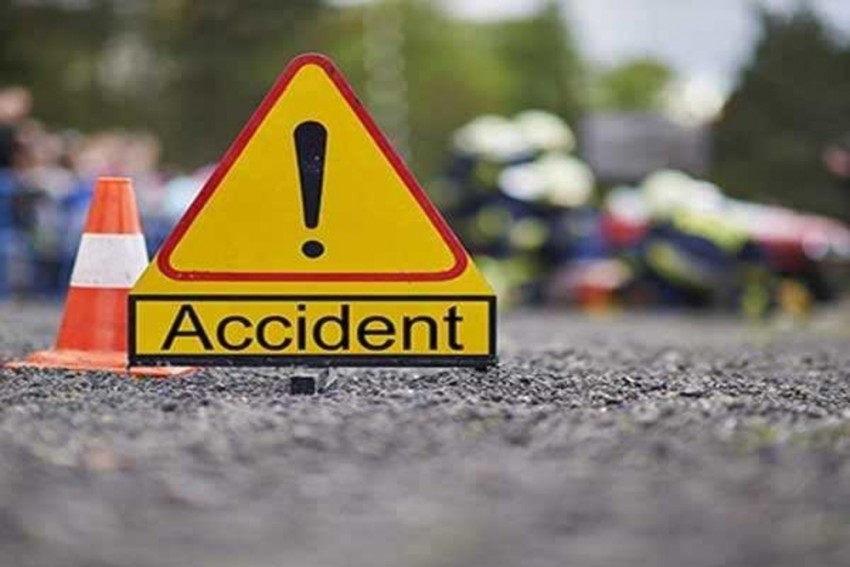 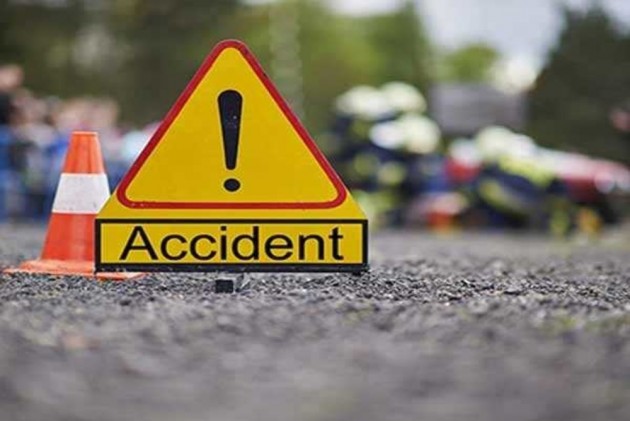 An elderly woman and her grandson died after their car was sandwiched between two buses in northeast Delhi's Nand Nagri this afternoon, police said.

The accident took place around 11.30 am when Lilavati (75) and her grandson Amit Garg (30), were on their way to the District Magistrate's office, they said.

Their hatchback car was crushed between a cluster bus that rammed into it from behind and a DTC bus which was moving ahead of it.

The impact of the accident was such that the car was completely mangled and the doors were jammed.

Amit, who was driving the car, was found lying in the lap of his grandmother who was injured in the accident as seen in a video that went viral.

They were rushed to a nearby hospital where doctors declared them brought dead, the police said.

The deceased were residents of AGCR enclave in Karkardooma and owned a garment shop in Shahdara's Gandhi Nagar market, the officer said.

According to the police, drivers of both the buses have been arrested.

The police said that passengers on board the two buses were safe.

The bodies have been sent for post-mortem, the officer said, adding a case has been registered.

Violence During Maratha Quota Stir While Bandh In Mumbai Called Off Midway, CM Calls For Talks