Who Are These Four Personalities Nominated To Rajya Sabha By President

There were eight nominated members in the Rajya Sabha and four vacancies, which were left, were today filled. 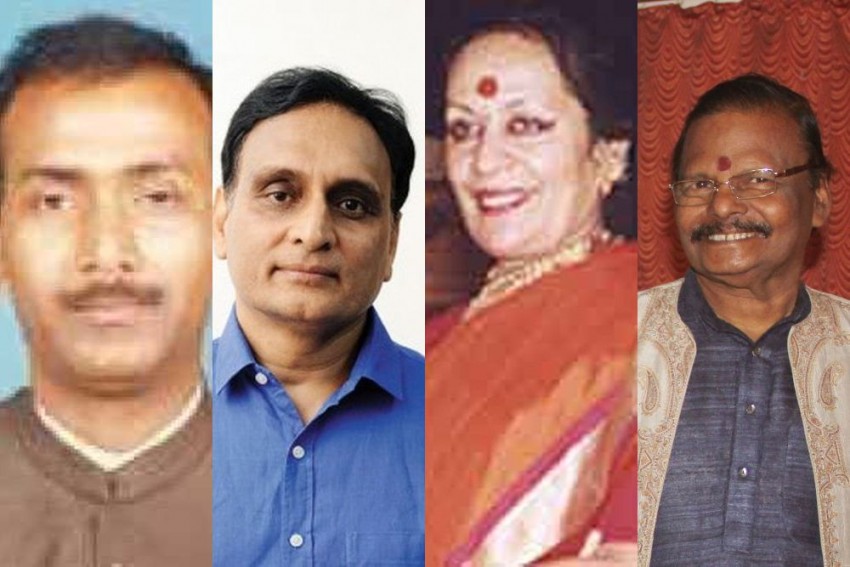 Outlook Web Bureau July 14, 2018 00:00 IST Who Are These Four Personalities Nominated To Rajya Sabha By President 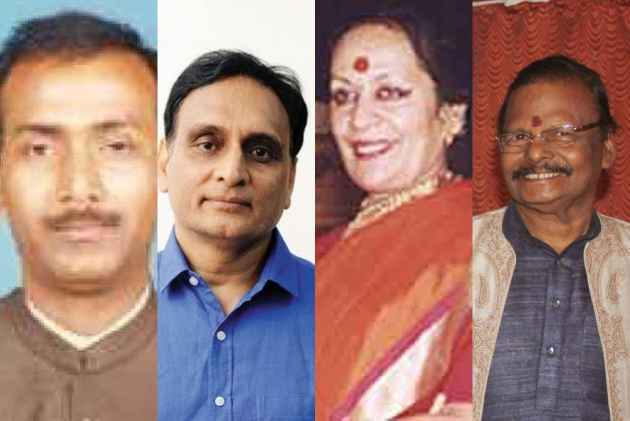 He is also a member of the Indian Council of Social Science Research (ICSSR).

Sonal Mansingh is among India's foremost exponents of Indian classical dance. She has been performing Bharatnatyam and Odissi for over six decades and is also a well-known choreographer, teacher, orator and social activist. Mansingh founded the Centre for Indian Classical Dances in Delhi in 1977.

A car accident in 1975 almost put a break to Sonal's dancing career when she was but thirty-years-old.  Eight months after the accident, she was dancing again.

Read Also: One Of Terpsichore’s Own

Sonal was the youngest recipient of Padma Bhushan in 1992. In 2003, she became the first Indian woman dancer to be awarded with Padma Vibhushan

Ram Shakal has been a three-time member of the Lok Sabha, representing the Robertsganj constituency of Uttar Pradesh.

The nomination by the President described him as "an eminent people's leader..who has devoted his life for the welfare and well-being of the Dalit community. A farmer leader, he is widely respected for championing the cause of farmers, labourers and migrants."

His interests lies in listening to bhajans and fighting for the cause of dalits and farmers, according to his profile at the Lok Sabha website.

Mohapatra is an internationally renowned authority on stone carving. He was awarded the Padma Bhushan in 2001 and the Padma Shree in 1975

Practicing since 1959, he has trained over 2,000 students. Mohapatra has contributed to the preservation of traditional sculpture and ancient monuments and has worked on the beautification of the Sri Jagannath Temple, Puri.

His famous works include a 6-feet-high statue of the Sun God carved in grey sandstone, in the Central Hall of Parliament; and the Wooden Buddha, Buddha Temple, Paris.

Article 80(1)(a) of the Constitution provides that the president can nominate to the Rajya Sabha 12 persons having special knowledge, or practical experience in respect of literature, science, art and social service.