Sonal Mansingh’s metier enveloped her soul. At the forefront of a renaissance in performing arts post 1947, this is a celebration of a life danced to the full. 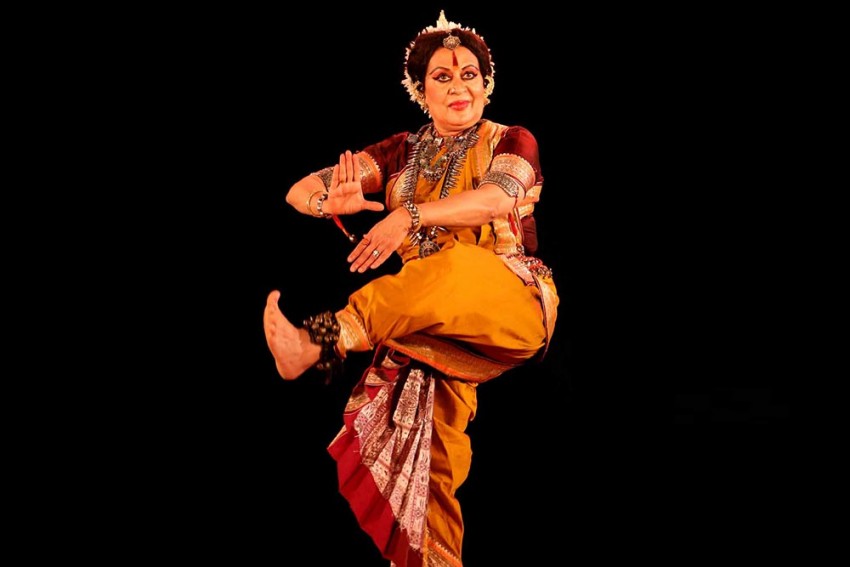 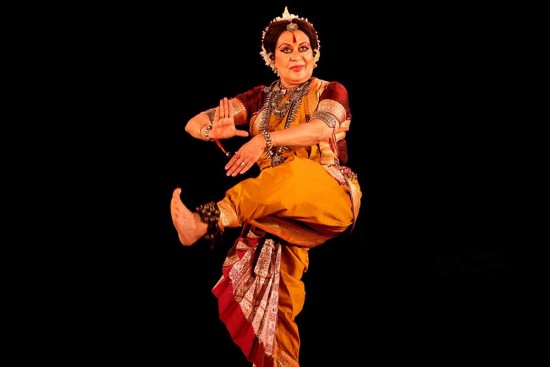 Sonal Mansingh: A Life Like No Other
By Sujata Prasad
Penguin Random House | Pages: 220 | Rs. 599

In Sujata Prasad, danseuse Sonal Mansingh has found her dream bio­grapher. There is so much empathy between author and subject that the writer moves comfortably bet­ween dance, music, choreography, spirituality, culture, heritage, Sonal’s startling artistic innovation and her turbulent private life. Sonal’s own voice comes through with clarity and in tel­ling excerpts of interviews that end many of the chapters. This is a work for anyone interested in the renaissance in the performing arts that has been nurtured and promoted in independent India. It makes one proud to be an Indian.

Sonal’s commitment to dance is the run­­ning theme of her life. A poignant moment comes when Sonal, her whole body trussed in a heavy plaster cast after a car accident that almost took her life when she was but thirty, lies abed immobile: “I felt as brittle as a glass doll. I could move only my fingers and eyes. I went through all the hasta mudras...did eye exercises like a Kathakali dancer and recreated the accident and the ensuing events with just those gestures and eye movements.... The hours were more pro­fitably spent going through my repertory of Bharatanatyam and Odissi.”

Her recovery was not just a surgical miracle; it was an act of implacable will. In the immediate wake of the accident in Germany, her German surgeons had given her a blunt choice: either the insertion of a steel rod to hold up her spine or a heavy plaster cast to allow nature to heal her body. “Impetuously, she chose the latter option.”

She was flown to Montreal to the attention of a world-renowned Canadian chiropractor, Dr. Pierre Gravel, also an aficionado of Indian dance who had been bewitched at a lec-dem she had given earlier in the city. “Sonal could not bend or lift even her toe without wolf-howls.” Yet, he put her through months of “gruelling physiotherapy.... Extreme pain used to tear through her body every time she tried to lift a limb.” But she persevered and began taking baby steps. “After many faltering wobbles, her torso, hips and legs remembered what they had to do.” By mid-February 1975, just eight months after the accident, she was dancing again!

The following month, a triumphant dance tour of India followed. “Sonal danced the full Bharatanatyam vargam for two-and-a-half hours. Her repertory included one of the most demanding vargams of Bharatanatyam, the Navara­gamalika Varnam....” “I danced,” says Sonal, “to my heart’s content. I was back where I belonged.”

Sonal’s commitment to dance is the running theme of her life. Her recovery from a near-crippling accident when she was thirty was an act of implacable will.

Dance was where she belonged. It was a truth that did not dawn on her two husbands and her third lover till it was too late. She was married to dance—and they would always be the ‘woh’ (the other) in her menage a trois, the triangle of her aff­e­ctions. Her first marriage to a brilliant diplomat whose destiny as foreign secretary was foretold in his mother’s womb, ended when, says Prasad, his amb­­­ass­ador’s wife in Kabul called Sonal to help her make samosas—and Sonal refused. The full story is more tangled and rather murkier. Her second marriage to a roving German cultural attache came to a sudden and sad end when she retuned from a tour of South America, where she had been wildly cheered and much acclaimed, only to find him snuggling up in bed to a Swedish woman with “enormous bre­asts”. That was that. The third was pure Devdas: the man adored her and her art, but drank himself to death. For all three, love started when watching her dance.

I have known Sonal most of my life. (Indeed, I regarded myself as something of a dance guru—I had taught her the foxtrot in a seedy nightclub. But I discover here that she first danced the foxtrot with Gen Cariappa—Jezebel!) I was just dam­ned lucky my unfortunate batchmate was, as she says, in the front row while I was at the far rear at that first performance in the Sapru House auditorium in October 1964. I have never been able to equate the magical Sonal on the stage with the chatty, wickedly friendly Sonal of the drawing room. I arranged performances for her all over Benelux during my first posting in Brussels, when she was in Geneva. Of my many memories of her, the one I cherish is having Pandit Ravi Shankar and her on successive evenings in Luxembourg. As the audience rose in exquisite ecstasy to give Ravi Shankar and Ustad Alla Rakha a standing ovation, I turned to Sonal and whispered, “Fantastic”! She tos­­sed her head and whispered back, “Wait till tom­orrow. They’ll go mad.” And they did!