Two bulldozers have been confiscated and the "standoff is continuing," added the report. 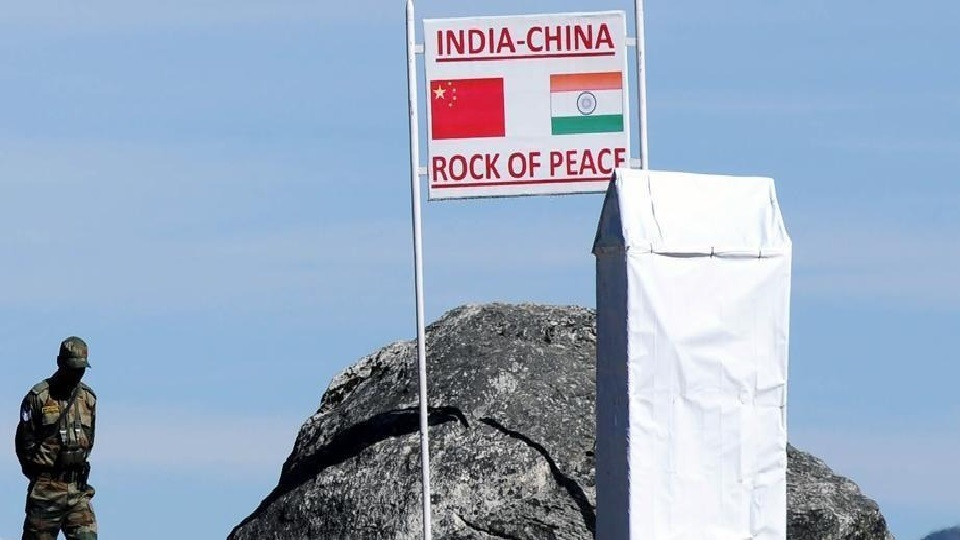 A Chinese team with road-building machinery and bulldozers reportedly entered the area, which was later stopped by the Indo-Tibetan Border Police (ITBP) and Indian Army after being informed by the locals.

TNIE, quoting its sources in the security establishment, said two bulldozers have been confiscated and the "standoff is continuing."

China had last year said that the Doklam stand-off had posed a "major test" for bilateral ties and the two nations should take lessons from it to avoid a similar situation in the future.

The Doklam standoff began on June 16 last year after People’s Liberation Army had planned on building a road in an area claimed by Bhutan. Indian troops intervened to stop the construction as it posed a security threat to Chicekn Neck, the narrow corridor connecting India with its North-eastern states. Following a mutual agreement between the two nations, the stand-off had ended on August 28.