Home  »  Website  »  National  » Reportage  »  What’s Common Between Modi, Rahul And The Pope? Almost 60% Of Their Twitter Followers Are Fake

What’s Common Between Modi, Rahul And The Pope? Almost 60% Of Their Twitter Followers Are Fake

51% of Kejriwal’s twitter followers are fake, while Rahul Gandhi emerges as the winner here with 69% fake followers. 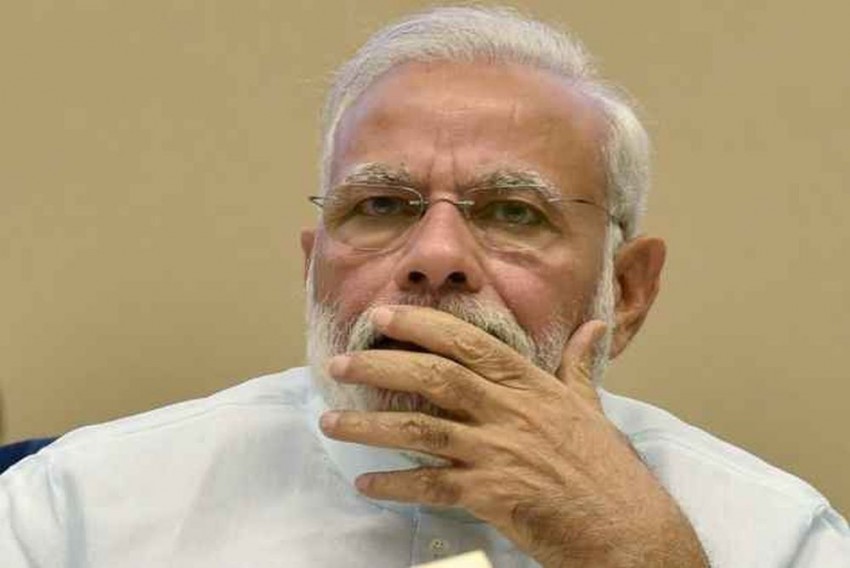 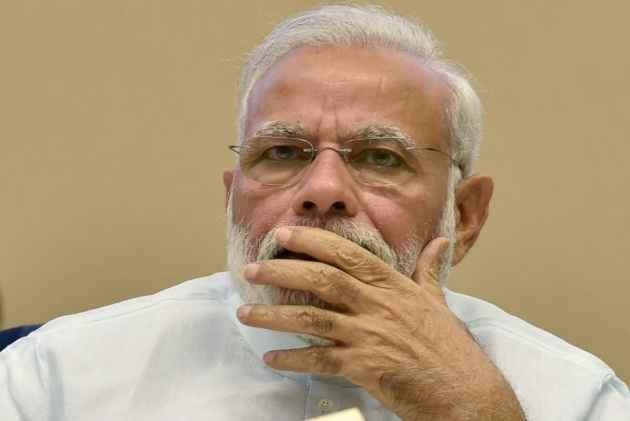 Prime Minister Narendra Modi has many credentials to his name, but his most talked about credential of being the most followed Indian leader on Twitter with 41 million followers should be underplayed given that more than 60% of his followers are fake.

A twitter audit done by Twiplomacy revealed that most world leaders, including our Prime Minister, may have more than fifty per cent fake followers in their twitter profiles. This includes US President Donald Trump, Pope Francis, and King Salman.  Twiplomacy, it may be noted, is not a by-product of the micro-blogging website.

World Leaders and their Fake followers

Some of the most followed world leaders and their share of bot followers as determined by https://t.co/TdNIomSdNt. Graphics prepared by @Saosasha @gzeromedia#DigitalDiplomacy pic.twitter.com/viid9ZTReV

Not to brag, but Modi seems to be at the top of that ladder. According to the report, 24180000 of Modi's 40300000 twitter followers are fake. These include internet bots-an automated application used to imitate workings of accounts of actual humans, thereby imitating them, and inactive followers.

At the time the report was released, on February 21, this year, Modi's twitter followers were 40.3 million or 4.03 crore. As we write this, his followers stand at an unabashed 41 million, a commendable increase of 700,000 followers in less than 30 days!

There are sites like Twitter Audit that can parse celebrity numbers for fakes. All one has to do is paste a Twitter handle one wants to ‘audit’ and the site will analyse 5,000 followers to yield the percentage of ‘fakes’. It reads a fake account by the number and frequency of tweets and its own followers—though it can’t tell how many real followers may have signed up but lie dormant.

However, Twitter has called this methodology 'deeply flawed' and 'incorrect'.   "The methodology used by Twitter Audit is deeply flawed and their incorrect information should not be taken seriously," a Twitter spokesperson told Outlook, clarifying that the TwitterAudit report is not an official Twitter report.

The results were far from reassuring. 51 per cent of Kejriwal’s twitter followers are fake, while Rahul Gandhi emerges as the winner here with 69 per cent fake followers. A commonality between the three popular leaders' twitter accounts can be found in a simple observation of their followers’ list. Twitter accounts that appear redundant occupy most of the millions of followers. Undecipherable usernames, eggs as display picture and hardly any twitter activity- most followers have a whiff of anonymity and inactivity in their profiles.

A comparison of who's (actually) the most popular

Taking into account the number of real followers of Kejriwal, Gandhi, and Modi, according to the Twitter audit, the Prime Minister emerges as Mr. Popular.

In a story published last year, Outlook had analysed how on social media, what you see is not necessarily what you get.

READ: The Buzz Around That Celeb Is Unreal

At the bottom, it’s a numbers game—so generating followers and creating popularity through likes has become a full-fledged profession. How does it work? A network of desktops for hire, across the globe, filling out all the vitals of the client’s account—followers, likes, comments—giving it the sense of a big, spread-out empire. Your account looks in the pink of health. And the rates depend on the platform.

So, next time a report tells you who's the most popular leader on social media, perhaps take it with a pinch of salt.