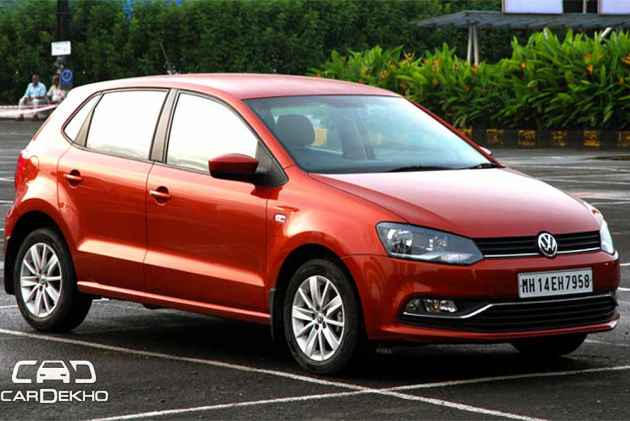 Volkswagen India has introduced a new 1.0-litre MPI petrol engine on the Polo. The new engine is smaller but a bit more powerful than the 1.2-litre MPI engine it replaces. VW will follow the same procedure with the Ameo as well, which is currently powered by the same 1.2-litre petrol engine. Here are the vital differences between the old and the new engine:

The numbers show that there is a negligible rise of 1PS in power but the torque sees a much sharper drop, a whole 15Nm. However, fuel efficiency has risen by more than 2kmpl, which should cut your fuel bills down by a bit. The Polo also retains the old 1.5-litre diesel engine which delivers 90PS/230Nm along with a fuel efficiency of 20kmpl.

A 1.0-litre MPI engine is also available in the sixth-gen Polo in the European market in 3-cylinder setup with two power outputs: 65PS and 75PS. The engine is available with a 5-speed manual transmission and conforms to EuroVI emission norms. Volkswagen has not yet officially specified whether the 1.0-litre MPI unit which now powers the Polo is BSIV or BSVI. 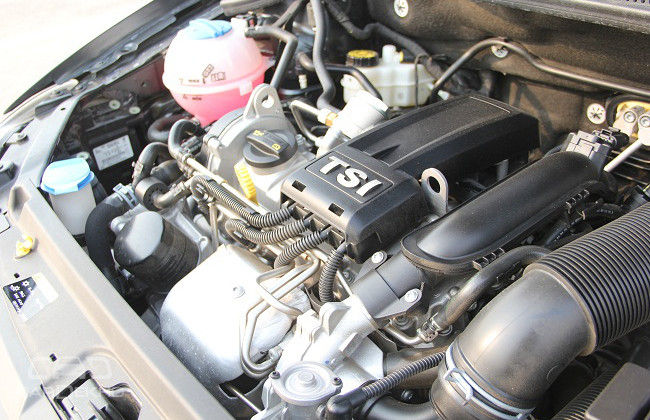