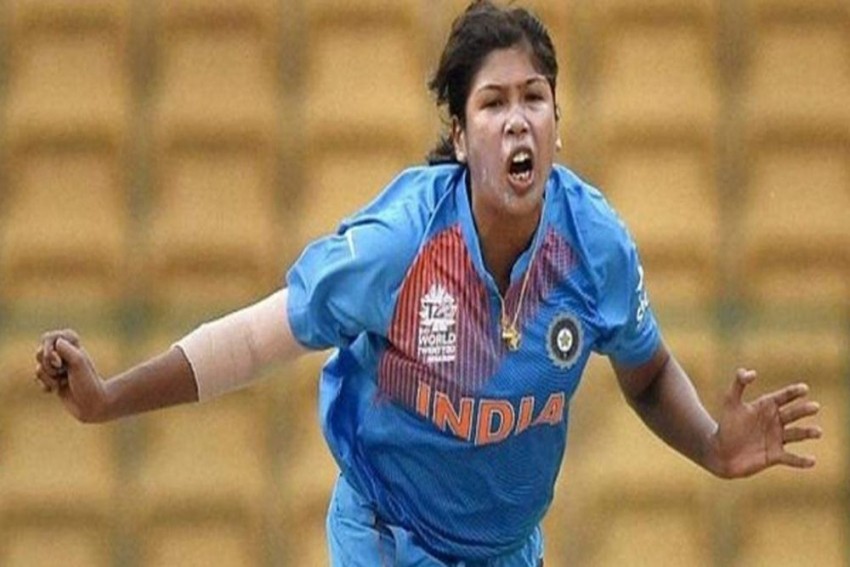 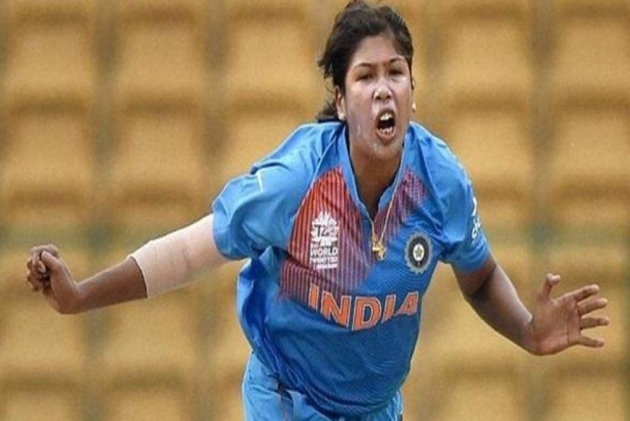 Veteran Indian women's team pacer Jhulan Goswami on Thursday announced her retirement from T20 Internationals, effectively ruling her out for the ICC World T20 in West Indies in November.

The 35-year-old will only play ODIs (as India don't play Test cricket), in which format she is the world's highest wicket-taker with 200 scalps from 169 games.

Of late, her lack of wickets in shortest version was coming under the scanner and her big-hitting abilities at the back end was also on the wane.

A trigger would have been the underwhelming performance at the Asia Cup where India lost to Bangladesh twice, including in the final.

Goswami, who opened the bowling, got only one wicket in four matches and never looked penetrative enough.

The fastest woman pacer from India has lost out on a bit of speed and she is also not the quickest on the field.

"Goswami thanked the BCCI and her teammates for all the love and support she garnered during her stint with the T20I team and wished them luck going forward," the BCCI stated.

With Shikha Pandey ready to take over as pace spearhead and young guns like Puja Vastrakar and Mansi Joshi showing promise, it was time for the Bengal speedster to make way for the Gen-Next.

Goswami along with Mithali Raj are the two oldest cricketers in the current set-up, having made her debut against England in Chennai way back in 2002.

She and Mithali are two trailblazers, who earned plaudits not only for their performance but also for their longevity.

Hailing from a nondescript town of Chakdah in West Bengal's Nadia district, Goswami's journey was also one of breaking stereotypes.

It started off with challenging the boys in her locality for pace and then the backbreaking early morning train journeys to Kolkata for training at South Kolkata's Vivekananda Park.

Although she played only 10 Tests in a 16-year-old career, Jhulan took 40 wickets, including a 10-wicket haul against the English women at Taunton.

She was adjudged 'ICC Cricketer of the Year' for 2007, when she was at her peak.

Asian Games: Given Pocket-Less Shorts By Kit Supplier, Indian Tennis Stars Use Their Own