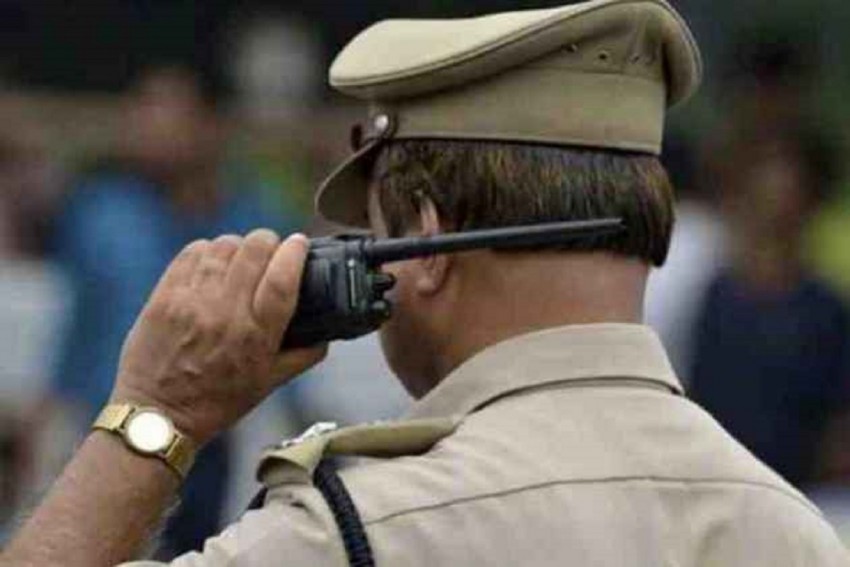 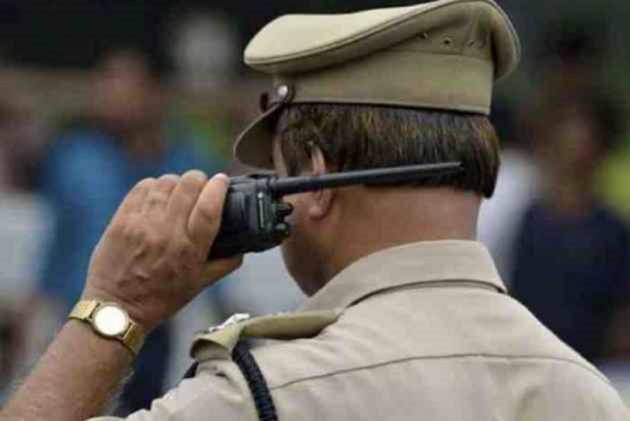 Five days after a teenage boy, Naman Dutt who is the son of a Bhabha Atomic Research Centre (BARC) scientist went missing, police ruled out foul play as they continued a manhunt to trace him, an official said on Saturday.

"We have set up a special team which is searching for him, but so far there has been no progress. He was seen boarding a train from Vashi to Chhatrapati Shivaji Maharaj Terminus on September 23 night. Apparently he did not deboard at any station en route," said the senior inspector of Vashi Police Anil Deshmukh. He said that the priority is to trace out the boy though no foul-play is suspected as of now.

Naman Dutt, was being treated for depression following the death of a close relative and had gone missing briefly even a few months earlier. He went missing from his home in Sector 17 and after a futile search by his parents, they lodged a complaint with the Vashi Police.

The only child of his parents, he was found missing from his room around 1.00 a.m. by his father, Bhaskar Dutt who is a BARC scientist. Later, police said that he was seen on the building's CCTV grabs sporting jeans and a T-shirt, carrying a rucksack, and leaving the premises around 10.30 p.m., more than two hours before his father noticed his absence.

Barely 20 minutes later, he was seen catching a sub-urban train to CST around 10.50 p.m, but he remained incommunicado as his mobile phone was switched off since.

“Dutt, a brilliant student, was studying in Class 12 at PACE Junior Science College, Nerul, and simultaneously preparing for his IIT-JEE,” said Deshmukh.

His mother, Chandra Dutt, a consultant psychologist, had said earlier that her son was shy and introvert and had been treated for depression after a relative died in an accident in Dubai and her husband survived a potentially life-threatening road crash.