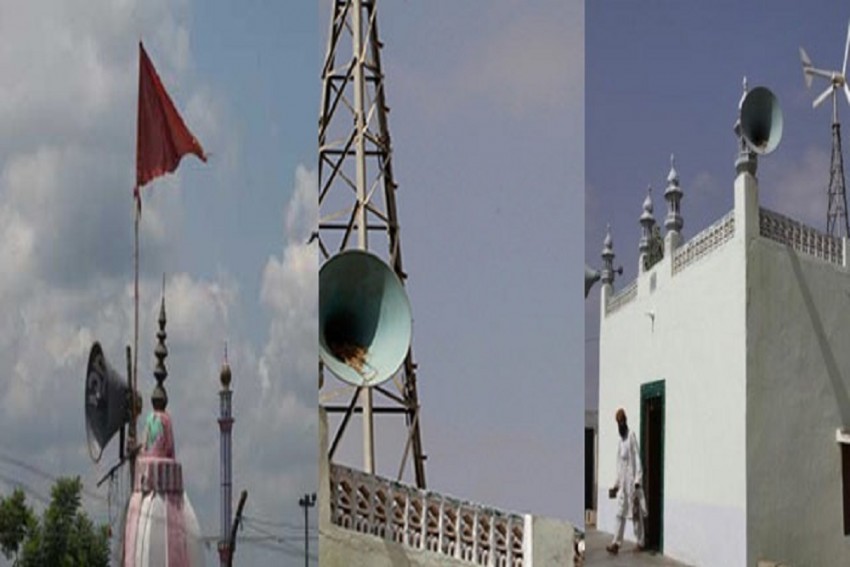 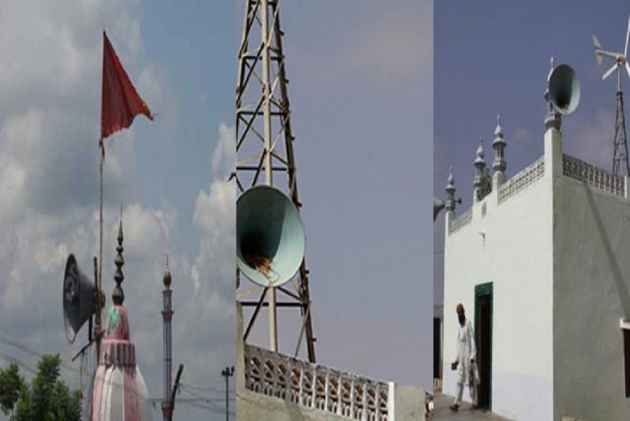 The Uttar Pradesh police on Sunday has been directed to remove all loudspeakers present in public places, religious and otherwise, that have been installed without appropriate permission being sanctioned towards the same, in a bid to curb noise pollution caused by these.

The order was issued following directions from the Lucknow bench of the Allahabad High Court on the matter, citing the provisions of the Noise Pollution (Regulation and Control) Rules, 2000.

Earlier last week, the designated bench of Allahabad High Court asked the state government whether written permission is obtained from the relevant authority before loudspeakers are installed atop religious structures like mosques, temples and gurdwaras, as well as in public places.

Following this, the police have been directed to conduct a survey of places where written permission has not been obtained in case of loudspeakers installed in their respective premises. The notice directed that a team be formed to assess the situation and present a detailed report on such places by January 10.

The team has been directed to assess whether appropriate steps are being taken by religious establishments and other public places with loudspeakers installed on compliance with the provisions of the Noise Pollution (Regulation and Control) Rules, 2000.

Further, the government is seeking details on the number of loudspeakers installed, proof of permission obtained, and what action is being taken against processions taken out in the day and night which involve loud music.

"The team formed for monitoring the situation is expected to file details of loudspeakers installed without prior permission by January 10. Following this, defaulters must be informed by January 15, who in turn will be given five working days to produce proof of permission, or obtain suitable permission from the appropriate state authorities. In case of failing to comply with this, the speakers will be taken down from these places by January 20," the order read.

As per the orders of the authority, the District Magistrates (DMs) have also been directed to categorise areas into Industrial, Commercial, Residential and Silence Zones, as each area would entail a separate maximum limit for permissible sound level.

Non-compliance with the above norms, the order stated, could lead to five years of imprisonment, and/or a penalty of Rs 1 lakh. Additionally, the order states that any officer who is caught bending the aforementioned norms will be subject to strict action.

The notice further stated that a report on the compliance with aforementioned norms be submitted to the Principal Secretary, Home, by January 22, so that the same can be presented before the Allahabad High Court.

Beggars In Haridwar Have Committed No Crime, But Hardiwar Police Have Been Ordered To Arrest Them