The trade dispute will have a manageable aggregate impact on global growth and inflation. However, if there is a large reaction in the financial markets or if confidence is undermined, the dispute has the potential to derail the global economy. 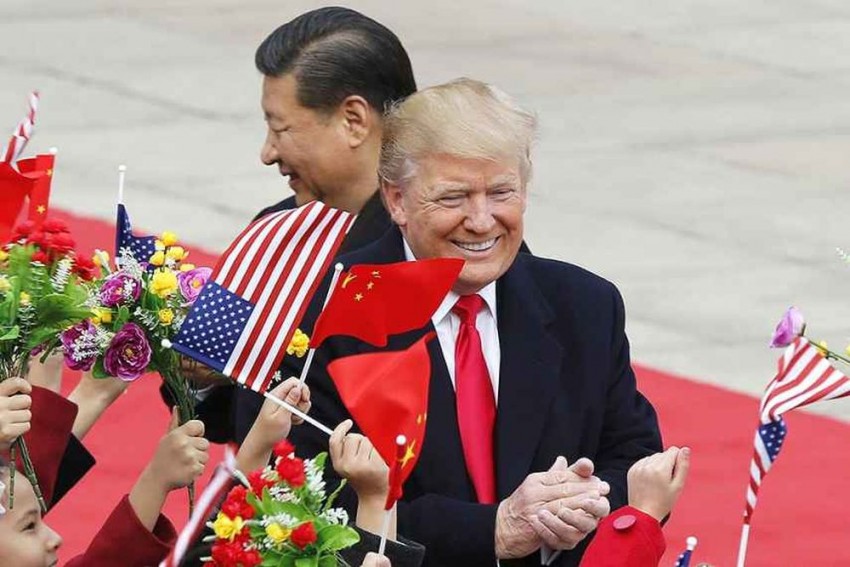 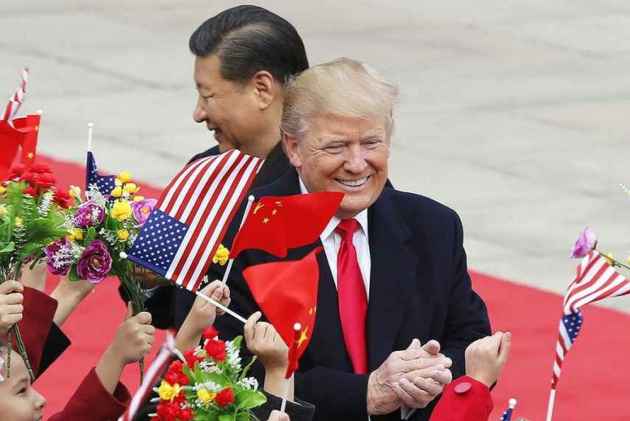 Trade tensions between the United States and China will likely escalate further during the rest of the year and will have a negative but manageable impact on global growth, Moody's Investors Service said in a report.

Elena Duggar, Chair of Moody's Macroeconomic Board and co-author of the report said, "We expect the trade dispute between the US and China and other countries to be prolonged, with further trade measures being put in place over the rest of 2018."

"Currently, we think that the trade dispute will stop short of full implementation of the most severe potential measures announced so far, including tariffs on all US automotive imports or a breakdown of NAFTA," she added.

The trade dispute will have a manageable aggregate impact on global growth and inflation. However, if there is a large reaction in the financial markets or if confidence is undermined, the dispute has the potential to derail the global economy.

The trade restrictions are expected to cut about 0.25 percentage points off US' real GDP growth in 2019, offsetting some of the economy's underlying strong momentum and fiscal stimulus gains. US inflation is also likely to rise this year and the next, driven more by the healthy economy than tariffs.

Trade restrictions will contribute to a slowdown in China's growth, cutting real GDP growth by around 0.3 to 0.5 percentage points in 2019. Moody's assumes that these effects will be largely offset by moderate fiscal and policy easing.

The report also stated that the impact of the trade dispute will vary between sectors, saying that US' metal tariffs will benefit its steel and aluminium sectors but will hurt heavy manufacturing, while the proposed US tariffs on all imported vehicles and parts, and other countries' retaliation, would be negative for most of the global auto industry given integrated supply chains.

The largest impact of the 25 per cent US tariffs on the products list of 50 billion dollars of Chinese exports will fall on Chinese sectors with large, direct exposure to the US, such as office machines, road vehicles, telecom equipment, general industrial machinery, electrical machinery, professional instruments and photographic apparatus.

US construction, auto and telecommunications sectors are among those with the largest use of intermediate goods targeted by the July 10 US tariffs list.

The credit impact on these sectors will depend on whether they are able to pass on increased costs or source materials from alternative suppliers.

Companies that rely on global supply chains will likely postpone investment decisions, given the uncertainty surrounding further measures that would hinder trade flows.