Kochiites husband and wife were on a two-day visit to Delhi a fortnight after marriage in mid-1997 when they chanced upon the theatre fire—with no idea about what was happening. A relook: 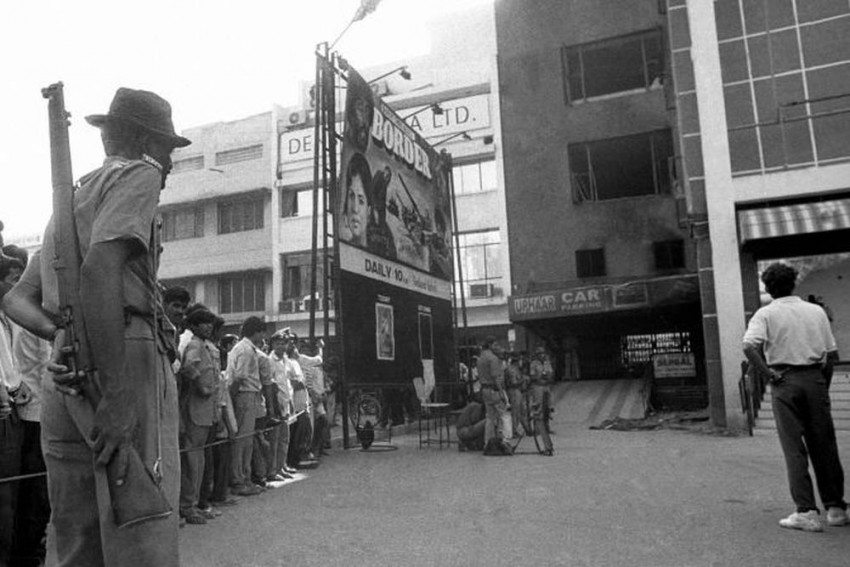 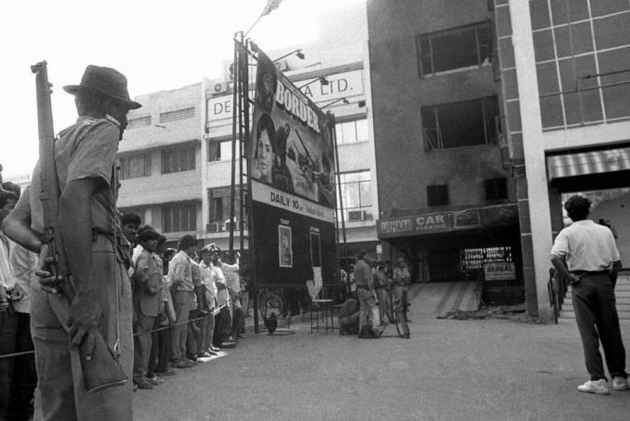 The newly-wed couple had come to a totally unfamiliar metro upcountry where summer was at its peak in complete contrast to their monsoon-soaked native Kerala. It was honeymoon time getting spent well in a Delhi flat where Kochiites Satheesan K. And Sobha V. had checked in the previous evening for a two-day stopover on their way to scenic Mussorie in the foothills of the Himalayas. 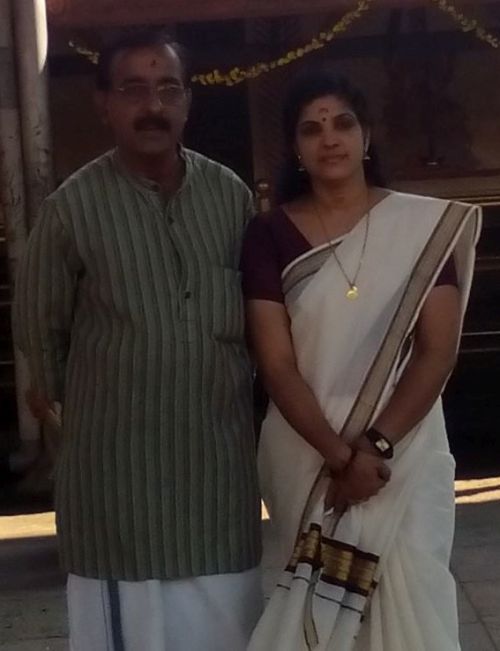 The afternoon of June 13 in 1997 had passed off uneventfully for the pair, who had just woken up from a nap. A kettle of tea Sobha had prepared in the kitchen of the two-bedroom residence of Satheesan’s cousin in upscale Green Park was freshening up the duo, when they heard a ruckus outside. It sounded threatening.

Yet, curiosity impulsively prompted the visitors to open a window of the room, outside of which they had sensed loud disorderliness. What the couple saw scared them: people running hurriedly helter-skelter, some wailing and the others too frightened to even let their voice out. There was a trace of smoke in the air.

“We thought it was possibly a riot that had broken out,” recalls Satheesan, 50, a native of Tripunithura south of Ernakulam, where he is a senior officer with a life insurance company. “For us from the country’s south, with what little idea we have of north India, the place has always had the potential to trigger street fights with some degree of violence. Fear really crept in.”

Little did the two know that what they saw was actually the picture of hundreds of people rushing out of a building—a movie house, which they least knew existed in the neighbourhood. Uphaar cinema across the street was screening a multi-starrer in Hindi, a language which the Malayali couple could somewhat understand, but not speak well.

“That made us all the more guarded against any possible external disturbances,” adds Sobha, now a mother of two girls. “Verbal communication was anyway a problem; so we chose not to open the doors and ask out anyone around what exactly had happened in the locality.”

That evening actually had staged one of the worst fire tragedies in India’s post-Independence history. No less than 59 people watching Border in the 1,000-seater movie house died of suffocation following an inferno soon after 5 pm when the war film had passed halfway its matinee show. The resultant stamped at the theatre, which had its balcony having gone for 25 per cent seats beyond capacity, also injured 103 others in the blaze that spread from the basement park of the five-storey building.

Such a grave calamity, a faint idea of which young Satheesan and Sobha earned only when their host Sreekumar Menon returned home after his day’s work well past sunset. “I had by then learned about the news, and gave them my briefing,” says Menon, now working in England’s Leatherhead town of Surrey county. “My anxiety was whether my guests would have really panicked...and even gone out in their eagerness to know what exactly had happened.”

In days when mobile phones used to be rarity and when Menon (as a bachelor then) had no landline phone, television or radio at home, there was no way “even the most explosive of news could reach us”, shrugs Satheesan, revealing that his wedding was on May 28,1997. “Perhaps a lack of interest in Bollywood stopped us from going to watch Border, despite all the hype around the movie about which we knew next to nothing then.”

In hindsight, Sobha and Satheesan find it poignantly interesting that their debut visit to the capital city overlapped with Delhi’s gravest cine-house catastrophe. It was the shocking Uphaar tragedy to which they were a direct witness—least knowing about the reason behind the horrendous scenes that briefly rolled out before them through the iron bars of the quarters they were staying.

Eighteen years after the fire, the Supreme Court, ending a prolonged legal case, imposed a fine of Rs 30 crore on the two Uphaar owners, the Ansal brothers. The theatre is no longer functional, but it has still not been dismantled. In another summery day now, the two-storied structure in a plot of 2,480 square yards, continues to sport its ghostly appearance.