Uphaar Tragedy Timeline: 20 Years And The Hullabaloo Around Courts And Laws

59 people die of asphyxia in a fire in south Delhi's Uphaar cinema during the screening of Hindi movie "Border" in 1997. 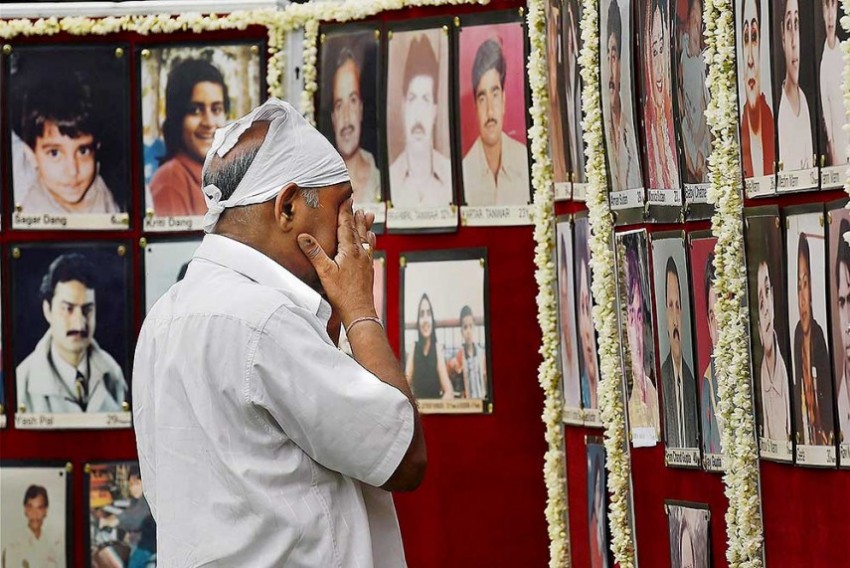 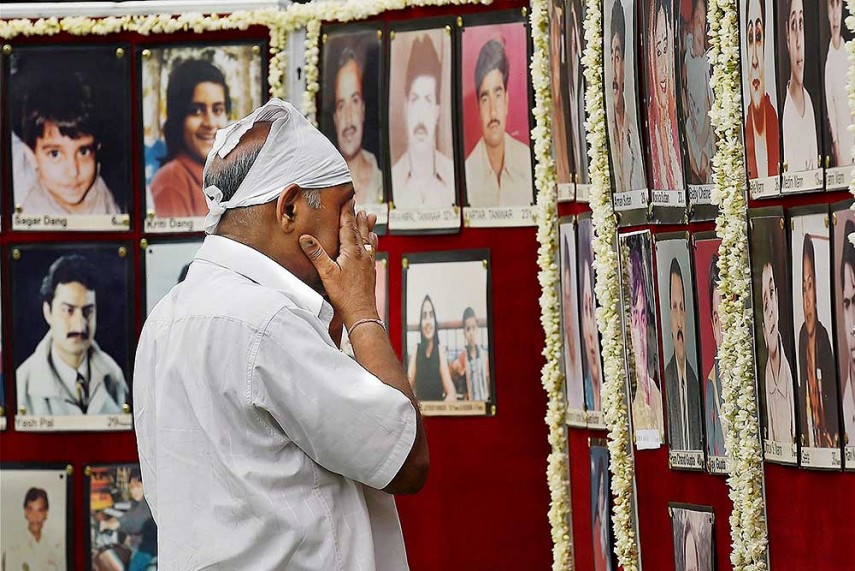 The Supreme Court today gave verdict on the infamous Uphaar tragedy that killed 59 people and injured 100 in 1997, sentencing the owner Gopal Ansal to jail for a year and ordering him to undergo remaining seven months as well. The SC, however gave relief to elder brother Sushil Ansal considering his advanced age by giving him the jail term already undergone by him, including the remission, in the case.

20 years long wait and a verdict that was termed as 'disappointing' by the victims' families, the timeline of the tragedy goes as followes