Modi said that while the previous government took 18 months to build one house, the present government readied them in just 12 months with all amenities for the beneficiaries. 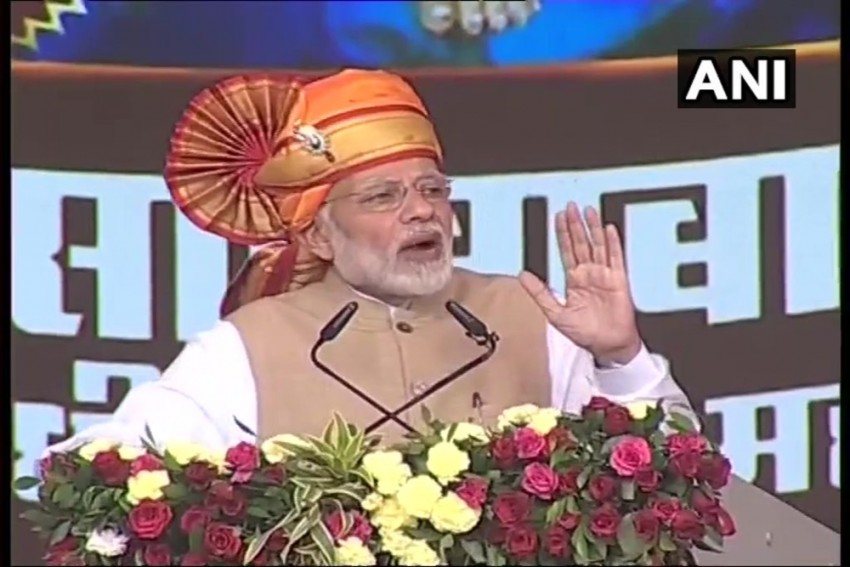 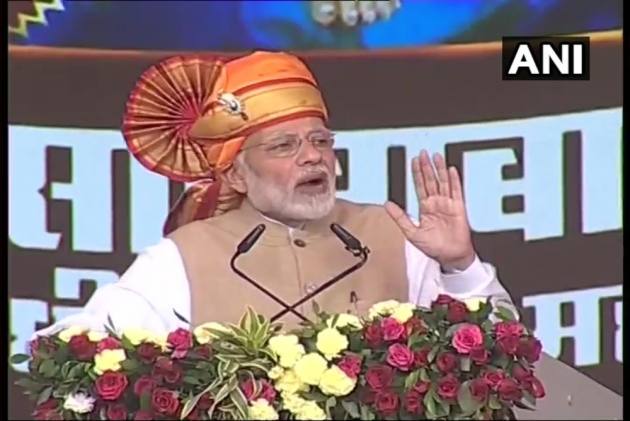 Prime Minister Narendra Modi on Friday attacked the previous UPA government for not building sufficient homes for the poor.

"If that (UPA-II) government had continued, then at their speed it would have taken 20 years to provide 1.25 crore homes and the poor masses would have had to suffer for two decades waiting for their dream home," Modi added.

Modi's remarks came after he distributed keys to a few of the beneficiaries of the ambitious Pradhan Mantra Awas Yojana (PMAY) under which these homes were disbursed to around 250,000 families in Maharashtra.

Modi said that while the previous government took 18 months to build one house, the present government readied them in just 12 months, giving bigger areas, with all amenities like toilet, electricity, water and gas, besides increasing government subsidy from Rs 70,000 to Rs 120,000 per home, with the money transferred directly to the beneficiaries' bank accounts.

Without naming the Gandhi family, he accused the UPA government of promoting just "one family" in the name of housing for poor and creating vote banks to pursue their political interests.

After handing over the keys in person to a few families, Modi interacted with several beneficiary families via video-conferencing across different districts in the state.