The five-time Gorakhpur MP owns a revolver and a rifle worth Rs one lakh and Rs 80,000, respectively. 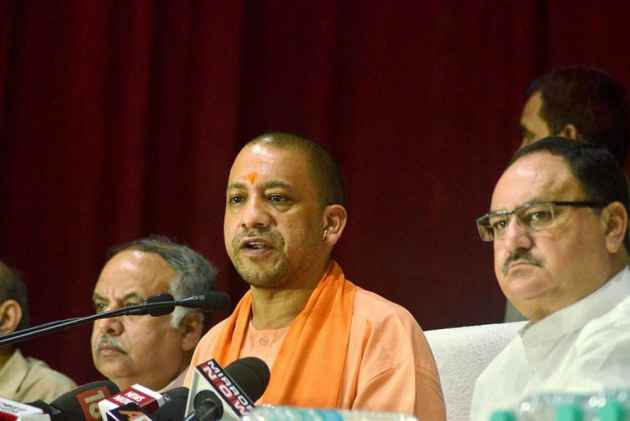 The value of assets of Uttar Pradesh Chief Minister Yogi Adityanath has registered an increase of almost 32 per cent during the last three years, according to an affidavit submitted by him to the returning officer for the UP Council bypolls which he is contesting.

The five-time Gorakhpur MP also owns a revolver and a rifle worth Rs one lakh and Rs 80,000, respectively.

Adityanath has stated that the salary and other allowances received as Lok Sabha member were his only source of income.

Maurya's affidavit shows that he has total movable assets worth Rs 72.94 lakh, while his immovable assets are worth Rs 6.85 crore. Besides, he has a revolver and a rifle.

MoS Mohsin Raza's movable assets are worth Rs 54.51 lakh. He possesses a revolver while his wife has a DDBL gun.