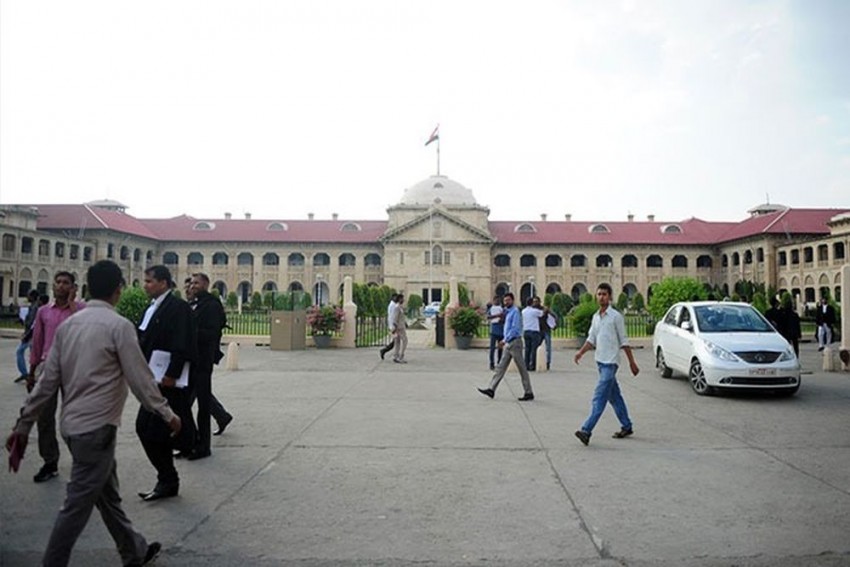 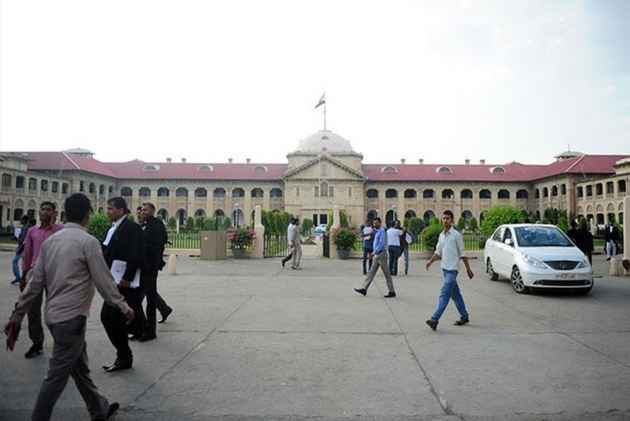 The Allahabad High Court will on Friday pronounce its order in Unnao rape case at 2:00 pm.

Earlier in the day, the Allahabad High Court questioned the Uttar Pradesh government as to why the accused BJP MLA Kuldeep Singh Sengar was not arrested even after an FIR against him.

Earlier this month, a woman accused the BJP MLA of raping her along with his fellow accomplices.

On April 8, the victim, along with her family members, also tried to commit suicide in front of Uttar Pradesh Chief Minister Yogi Adityanath's residence in Lucknow.

Prior to this, on April 3, the rape victim's father was allegedly thrashed by the accused MLA's brother for refusing to withdraw the FIR, and on April 5, he died in hospital. However, the family alleged that he was murdered.

The case has now been handed over to the Central Bureau of Investigation (CBI).

1,700 Sikh Pilgrims From India Arrive In Pakistan To Celebrate Baisakhi