The launch was delayed for about two weeks because of bad weather and a mechanical problem. 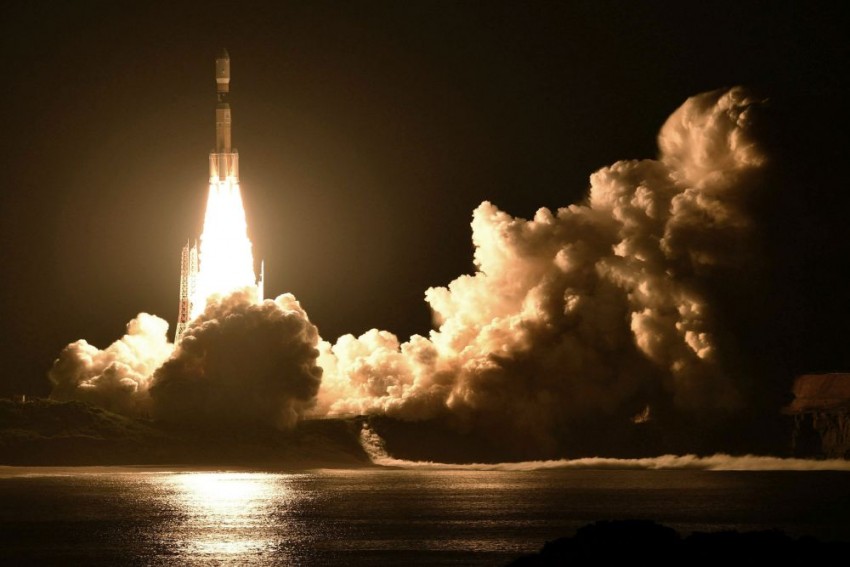 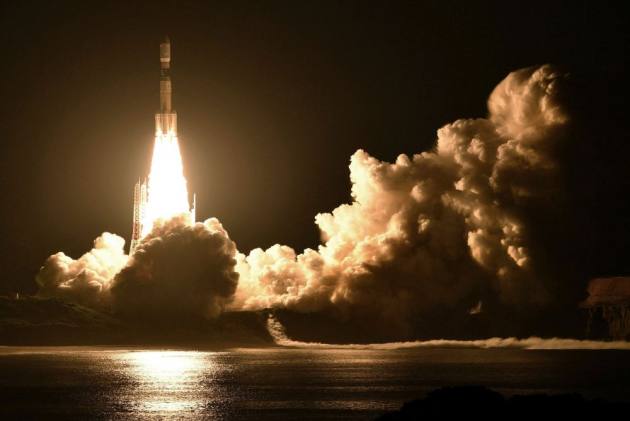 An unmanned Japanese space capsule is headed to the International Space Station filled with cargo including food, experiments and new batteries.

The craft was launched on Sunday at 2:52 am local time from the Tanegashima Space Center in southern Japan. It will take four-and-a-half days to reach the space station.

The launch was delayed for about two weeks because of bad weather and a mechanical problem.

The delay has led NASA to postpone two space walks to install the six lithium-ion batteries until new crew members arrive next month. They will replace the aging nickel-hydrogen batteries for the station's electric power, enabling an extension of its operations.

The supply ship is a 9-metre (30-foot) long cylinder that will be retrieved by the space station's robotic arm. It is named Kounotori, which means white stork.

The 5,500 kilograms of cargo includes racks and equipment for experiments and an experimental re-entry capsule to try to demonstrate a novel technology to bring back samples from the space station.

Once it is unloaded, the supply craft will be filled with trash and sent Earth-ward. It will be destroyed when it re-enters the atmosphere.