Home  »  Website  »  Society  » Reportage  »  Unheard Echoes: How A Bangalore Hotel Is Unique With Its Differently-Abled Staff

Unheard Echoes: How A Bangalore Hotel Is Unique With Its Differently-Abled Staff

The IT city’s upscale Koramangala has a 15-month-old hotel that has caught the foodies’ fancy for a special reason: the waiters communicate efficiently in sign language. 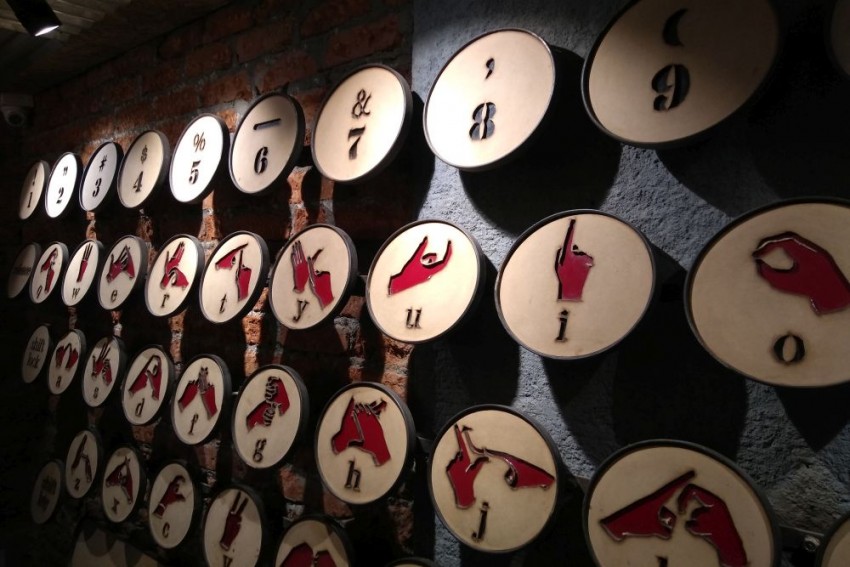 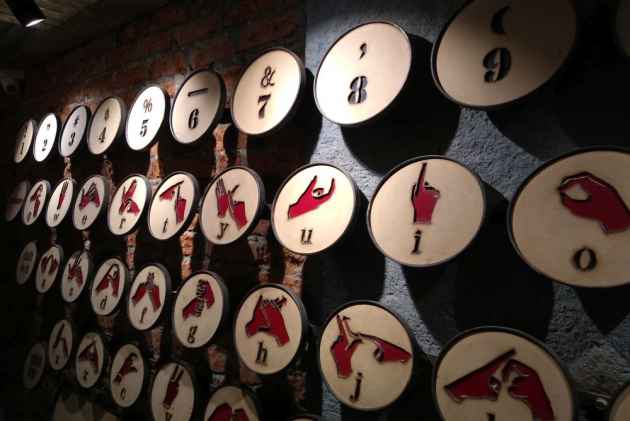 A passing display board by the new-age hotel reads odd: ‘Sign language spoken here­’. At the entrance of this food joint in an upscale Bangalore locality welcomes a host of differently-abled staff. They escort the guests warmly to their table. The well-lit interiors are full of inspirational quotes; the centrepiece features a tree-like structure that adds to the cosiness of the ambience. Welcome to Koramangala’s Echoes restaurant that is b­eing run by a 16-member team who are speech- and hearing-impaired.

It has been a successful enterprise they have been operating for over a year now. Each table comes with an embedded ‘bell-switch’. Press it, and a light glows. The staffer promptly walks up to the customer’s table and hands over the menu. Each dish has a code. All that the diner needs once the requirements are clear is to just fill up the slip with the dish code while mentioning the quantity—and pass it on to the bearer. 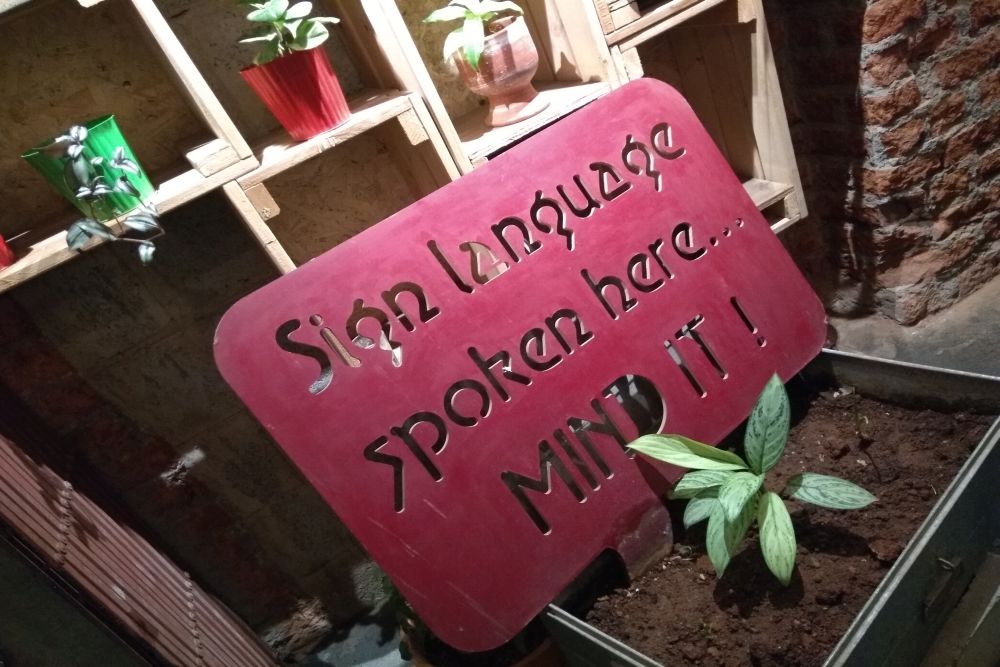 For the record, Echoes serves not just Indian food. In fact, customers visit there also to taste the American, Continental, Italian and Chinese items they serve. The inclusive model, of course, has been a matter of particular interest to several foodies in the bustling IT city, which has Koramangala having developed on its southeastern part since the 1990s owing to a technology boom that has brought in hordes of immigrants from across the country and even abroad. Today, the largely residential locality with its broad boulevards has consequently developed as a commercial hub as well. Not surprisingly, Koramangala is cosmopolitan—and thus has the advantage of getting visitors of varied cultures.

“It is a pretty seamless experience and very convenient,” says Abrar, a diner at Echoes, least keen to spell his second name. “The staff here is ever-smiling, courteous. That enables them score a point against their swankier counterparts, where customers at times are met with indifference if not grim hospitality.” 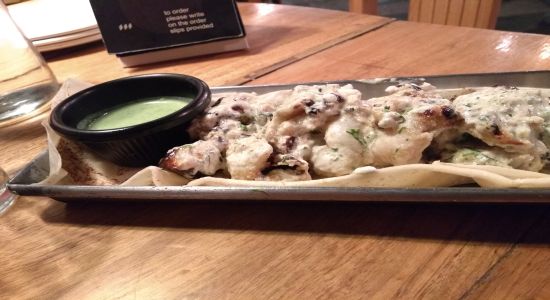 To enhance customer experience, Echoes has each of its table bearing a list of requests in a ‘table calendar’ format. It features suggestions such as “Water please”, “Clear the table”, “Call the manager”, “Bill please”.

Young Karthik Sagiraju is a co-owner of the restaurant that began functioning in March 2017. “We cater to special request from our customers,” the 26-year-old entrepreneur tells Outlook. “They usually write it down in the customisation column of the order slip. If that does not work, the staff provides the customers with pen and paper, where they can specify what they want.”

All the staff at this hotel come from an educated and professionally-trained background; it’s only that their differently-abled status have often posed challenges to them as employees at other establishments in the hospitality segment. Earlier some of them were working at petrol stations, or as cleaning staff, points out Karthik. “We felt that the warmth of their personality is lost behind such scenes. Here, they are in charge of the whole job; hence they successfully run the show,” he adds. “They are happy to work amidst a set of people they can relate to. While not working, they have a lot of fun and mingle with each like members of a family.” 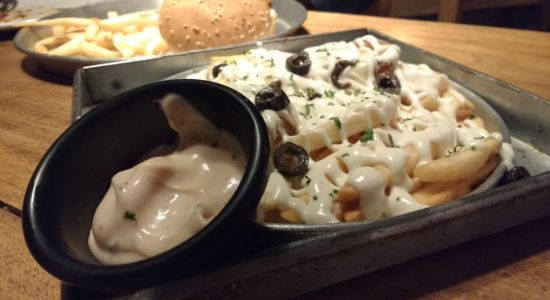 It was a chance interaction with a hearing- and speech-impaired friend that drew Karthik and his friends to throw open the concept of such a restaurant. Naresh, who is now a waiter at Echoes, had then confided with Kartik that he was unable to work at the place he was employed and was feeling left out. “It was difficult to work in a place where you know people are different from yourself. I felt like the odd one out,” he adds. “When you have such feeling, it is difficult to stick around for long.”

Sympathetic to such friends, Kartik, along with friends Arjun Nadimpalli, Akash Raju and Girish Raju, chipped in to invest and open a restaurant. “We thought we’d create a workplace where the differently-abled are in a majority so that they can feel more comfortable,” Kartik says. Currently, Echoes has ensured that all the differently-abled alone do the work of all the 16 front-end staff, including that of the waiters and the managers.

The restaurant has 24 regular staffers engaged in cleaning and cooking. But the owners of Echoes want to ensure that they take over the entire operation, including the cooking department. “In fact, we did earlier have a couple of cooks with hearing and speech impairment, but they had some communication gap with the other cooks in the team,” Kartik says. “We are trying to reconstitute such a team again.”

For now, restaurant is planning to start another mission: home-delivery service. The owners are exploring the option to see if the differently-abled can participate in such an operation as well.