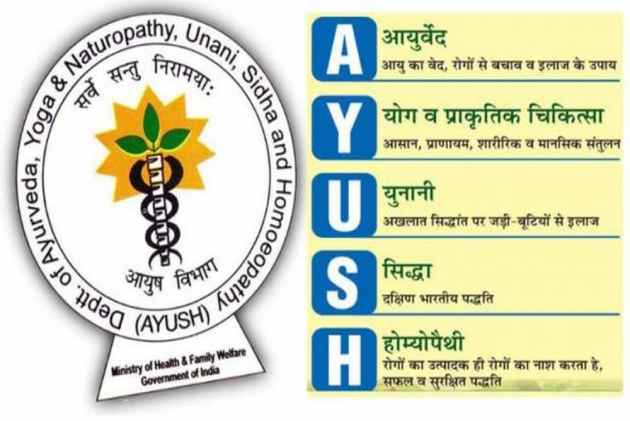 Opposing a bridge course for Indian medicine practitioners mooted in the National Medical Commission Bill which has been sent to a Parliamentary Committee, a healthcare association on Saturday said it will undermine patient safety.

Stating that modern and traditional (Ayush) systems of medicine were "disparate," president, Tamil Nadu chapter of the Association of Healthcare Providers (India), Dr S Gurushankar said "mixing up these two systems will be inappropriate and severely undermine patient safety."

Apart from Homoeopathy, other systems are Indian.

NMC Bill envisages a bridge course for Indian medicine practitioners to prescribe modern medicines to some extent. Allowing it has to be approved through voting in the proposed new Commission.

The association's Tamil Nadu chief, in a statement here also sought an increase in the proportion of elected representatives from the medical fraternity in the NMC from the proposed 20%.

He also opposed the National Licentiate Examination for medical students who clear MBBS examination terming it "superfluous." The NMC Bill should make universal health coverage a reality, he said.

Doctors in Tamil Nadu had struck work last month protesting against such provisions of the NMC Bill joining a nation wide stir called by the Indian Medical Association.

After the Bill was sent to a Parliamentary Standing Committee, the IMA had called off the nation wide stir.