Hero MotoCorp manages to secure first position but records only one per cent YoY growth over the same period last year. 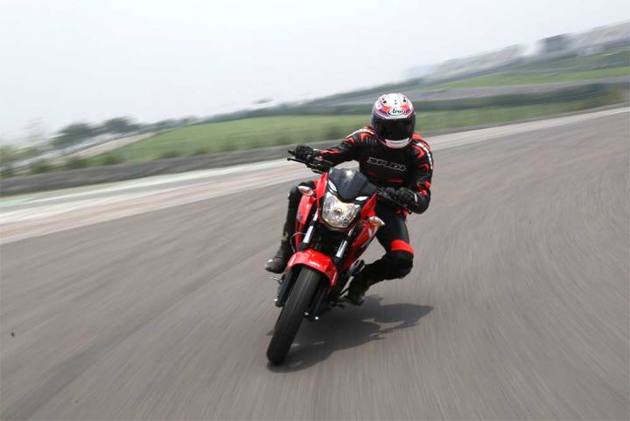 While Hero MotoCorp managed to post a minor spike in sales in August 2018, Suzuki recorded its highest YoY growth with Bajaj not far behind. Here’s how the Indian two-wheeler manufacturers fared in the month that just went by. 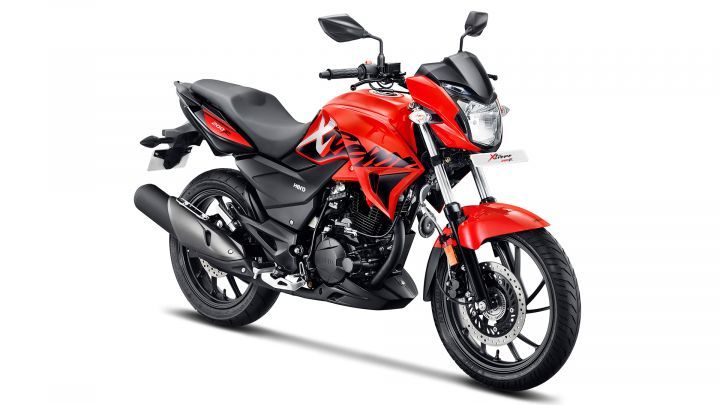 Hero MotoCorp, India’s largest two-wheeler manufacturer, managed to top the charts once again with sales amounting to 6.85 lakh units last month. The numbers may sound impressive but in reality, the company’s sales only grew by 0.9 per cent compared to last year. However, with products like the Xpulse, Maestro Edge 125 and Destini 125 slated for launch in the next couple of months, we can expect the firm to bounce back. 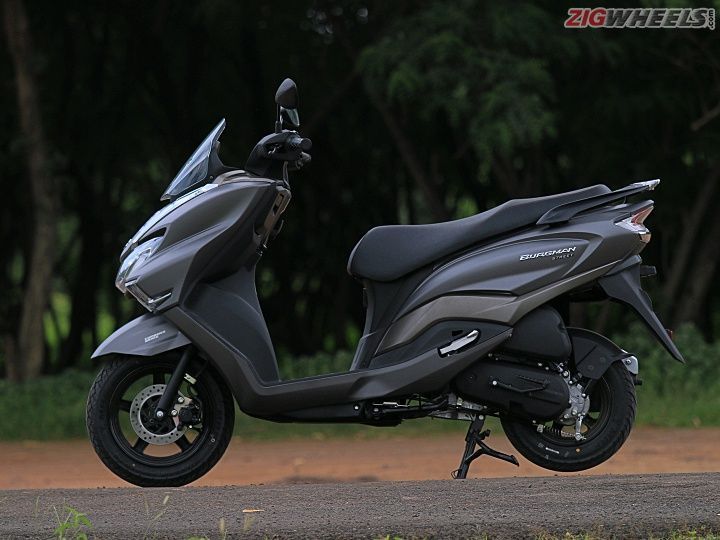 Hero MotoCorp topping the charts isn’t really news to anyone, but Suzuki really surprised us all by posting its highest ever domestic sales last month by selling 62,446 units. According to the company’s officials, the massive 41 per cent YoY growth can be credited to its new flagship scooter, the Burgman Street 125. The scooter single-handedly accounted for 55,000 units last month. With this, Suzuki Motorcycles India have set a target of achieving an annual sale of 7 lakh units for FY 2018-19. 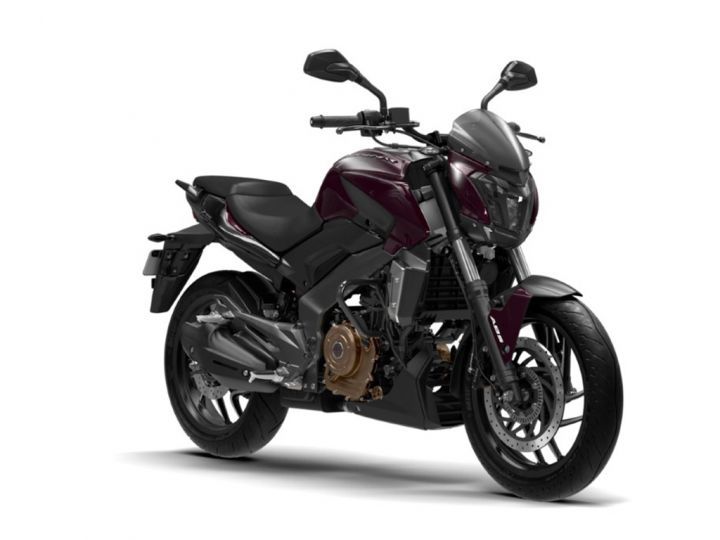 It was an impressive inning for Bajaj Auto as well, as the firm reported a mammoth 30 per cent YoY growth in the preceding month. With sales of 4.37 lakh units last month alone, the company logged its highest ever sales in a month. To put things into perspective, Bajaj sold over 2.18 lakh units in August as compared to 1.71 lakh units sold in the same period last year. Now, that's a massive jump. Even though the company’s portfolio hasn’t seen much change lately, it still manages to uphold its name in the market. 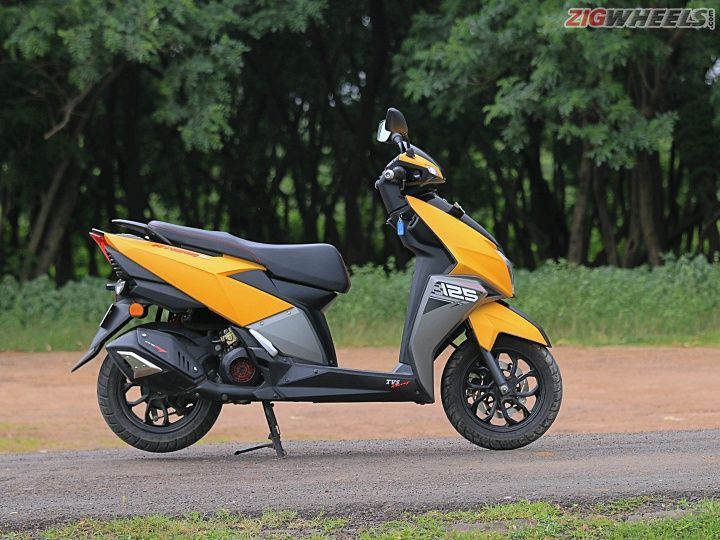 With sales figures of 3.3 lakh units, the Hosur based two-wheeler manufacturer registered a YoY growth of seven per cent. For the company, scooters played a huge role by contributing 1.26 lakh units sales last month. Credit goes to the firm’s ace of spades, the NTorq, which has started to show its dominance in the 125cc scooter segment. 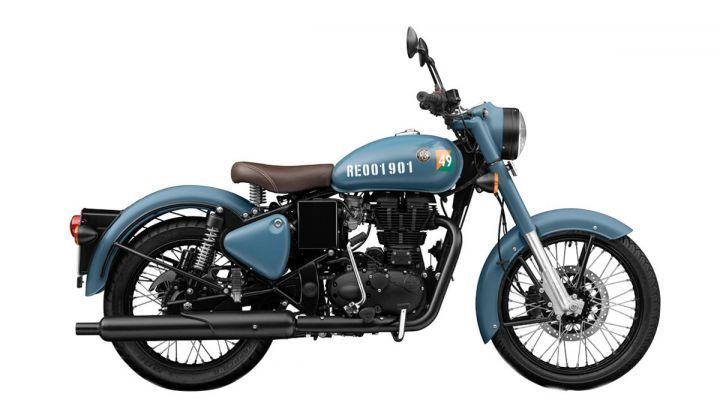 Royal Enfield posted a growth of two per cent compared to the same period last year. The firm sold a total of 69,337 units, which included the World War II-inspired Classic 500 Pegasus Limited Edition. The company very recently launched the Classic 350 ABS Signals Edition too, which is expected to rake in numbers next month.