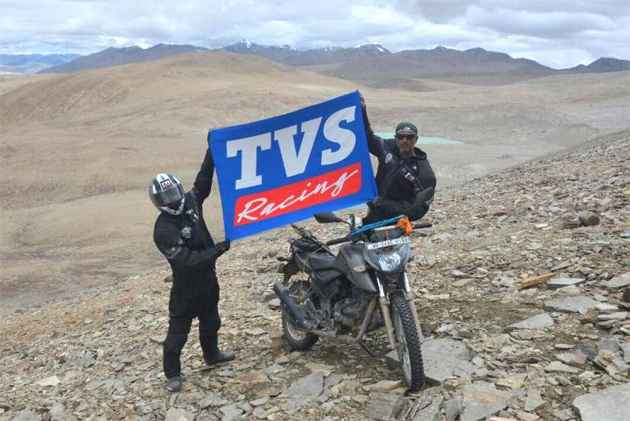 As a part of the 'Quest for the Highest' campaign, a team of six members astride four TVS Apache RTR 200 4V motorcycles, climbed a height of 21,524ft in the Rupshu Valley in Ladakh to set the world record. The team consisted of Santanu Roychowdhury, Manas Sen, Subrato Boral, Indradeb Chatterjee, Achinta Saha and Srikrishna Biswas. 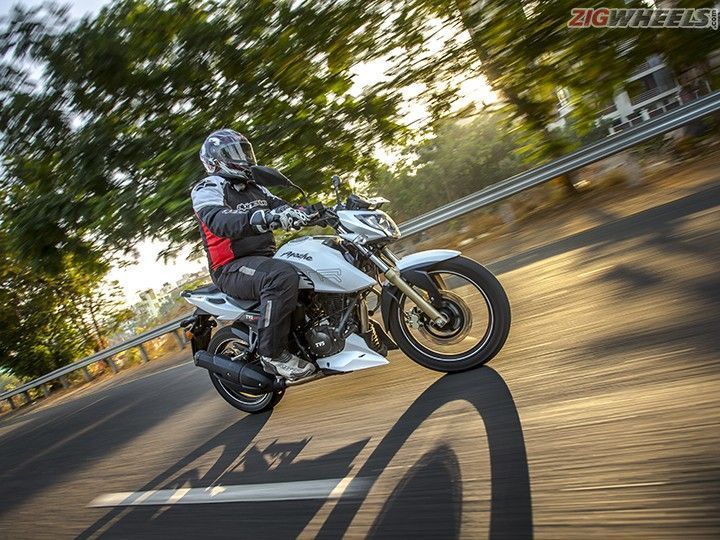 The first leg of journey involved crunching a distance of 1612km on the saddle, from Manali to the base camp at Kyirchu (15,110ft) via Sarchu (14,700 ft), Tsokar (14,860ft) and Korzak (14,836ft). The second leg and, in turn, the challenge itself, concluded on August 29, 2016, when the team scaled the summit and hoisted the Indian tricolour at Chamser Kangri in Ladakh, Jammu and Kashmir. The journey was then submitted to Limca Book of Records in December 2016. And finally, after verification, a panel of jury awarded the team with the world record in April 2018. 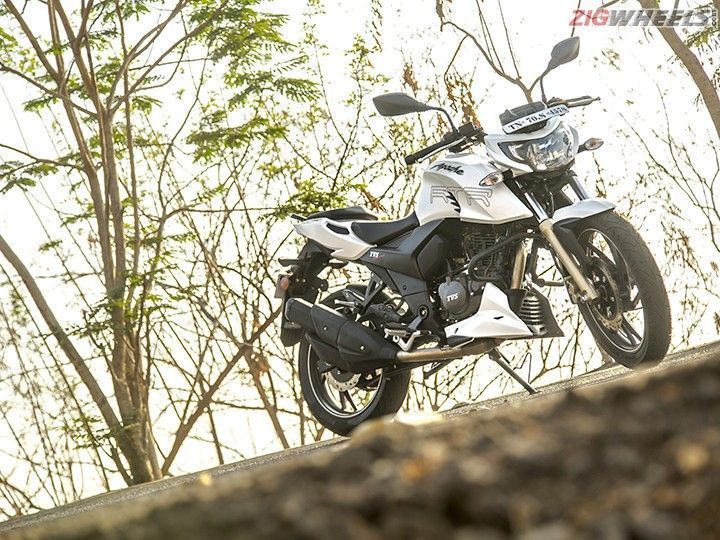 As no ordinary bike in its standard avatar can make this journey, the team used special off-road tyres to battle torrid conditions. The Apache’s alloy wheels were replaced with spoked ones (18-inch front and 16-inch back), to handle the rocky and icy terrain. Along with it, the team also worked on the suspension tuning to combat the harsh environment in the Himalayas. 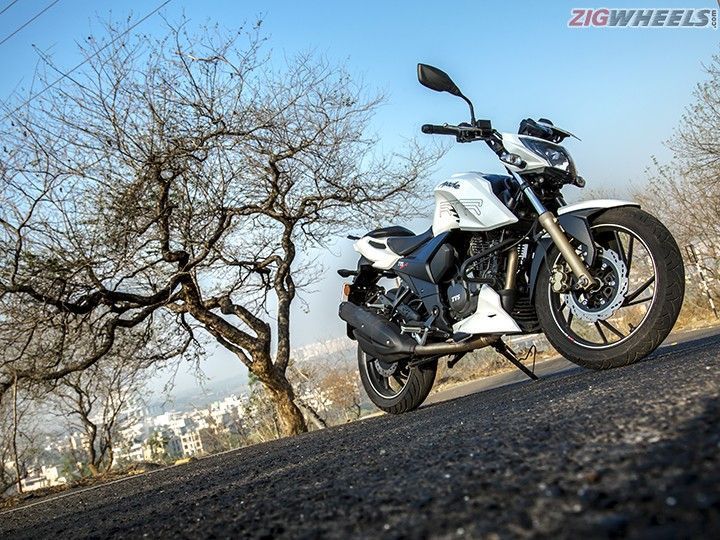 Banks And Metals To Spur Nifty Earnings In Future

All Eyes On Lithium