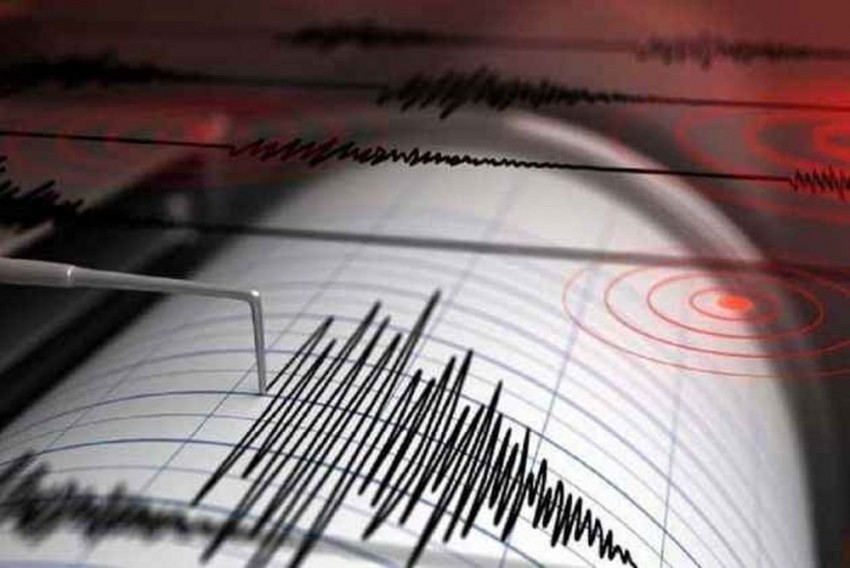 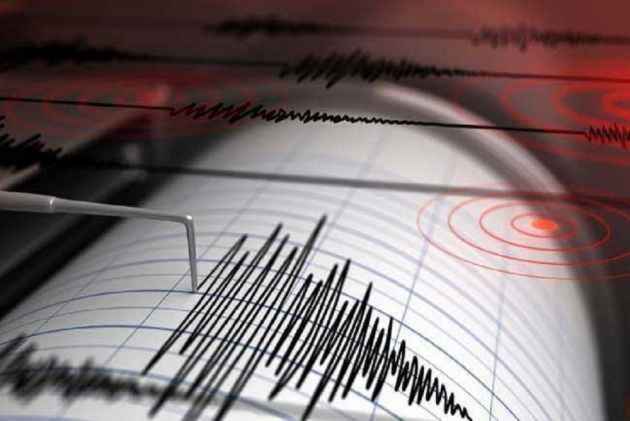 Mexico was once again hit by tremors as two powerful 4.1 magnitude earthquakes struck off the southwest coast of Mexico near Paredon, Chiapas.

The tremors hit Mexico days after a powerful earthquake of magnitude 7.1 on Richter scale killed more than 2oo people in the country.

Mexico is still reeling from the previous natural calamity as it had caused serious damage to lives and property in the region.

Rescue operations are still under way to save those are feared trapped under rubble.

US President Donald Trump had offered search-and-rescue assistance to Mexican authorities, saying "God bless the people of Mexico City. We are with you and will be there for you."