Transgenders To Be Recognised As Independent Gender Category In PAN Form

The Central Board of Direct Taxes (CBDT), which frames policy for the department, issued a notification yesterday that provides a new tick box for the transgenders to apply for the PAN. 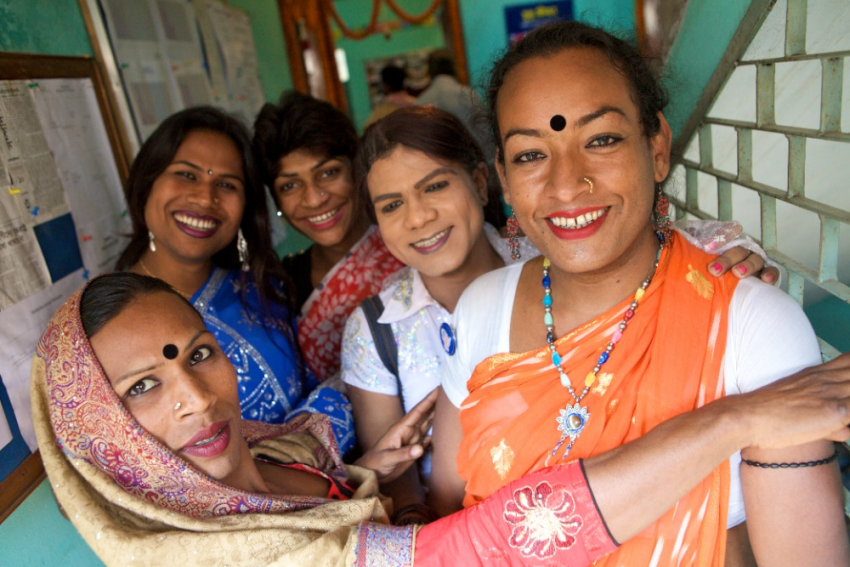 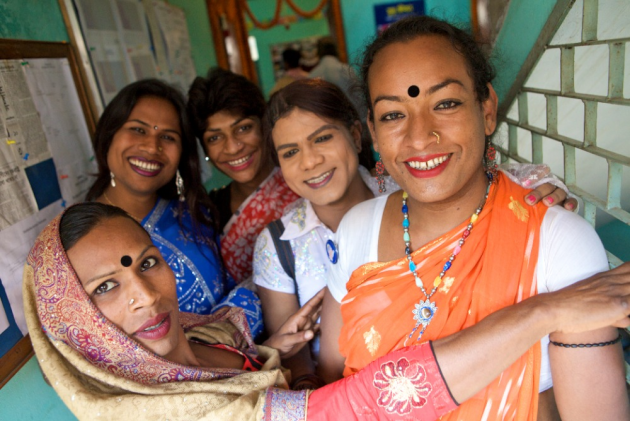 The government has amended Income Tax rules that will now allow transgenders to be recognised as an independent category of applicants for obtaining a Permanent Account Number (PAN) for their tax-related transactions.

The Central Board of Direct Taxes (CBDT), which frames policy for the department, issued a notification yesterday that provides a new tick box for the transgenders to apply for the PAN.

The notification, issued under sections 139A and 295 of the Income Tax Act, specifies the new application process for obtaining a PAN number by an individual.

Till now, only male and female gender categories were available to be chosen on the PAN application form.

A senior official said the notification amending the tax rules was brought out in view of some representations received by the CBDT in this context.

"Individuals from the transgender community were facing hassles in obtaining a PAN card and this problem was further magnified as Aadhaar had the third gender category but not PAN. "Hence, the transgenders were not able to link their PAN with their Aadhaar due to this anomaly," the official said.

PAN is a 10-digit unique alphanumeric number alloted by the I-T department to individuals and entities.

The government has now made quoting of Aadhaar mandatory for filing income tax returns (ITRs) as well as obtaining a new PAN.

Section 139 AA (2) of the Income Tax Act says that every person having PAN as on July 1, 2017, and eligible to obtain Aadhaar, must intimate his Aadhaar number to the tax authorities.

As per updated data till March 5, over 16.65 crore PANs, out of the total about 33 crore, have been linked with Aadhaar. The deadline to link these two has been extended recently till June 30 by the CBDT.