To Cope With GST Rate Hike, Parle G Will Eat Into Your Biscuit Pack

Other pocket-friendly products including Marie's pricing could be affected by the decision. 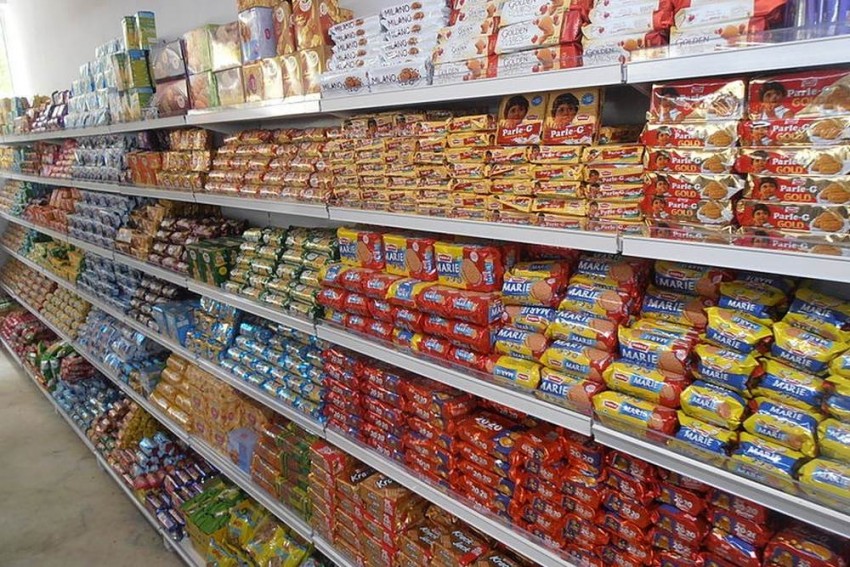 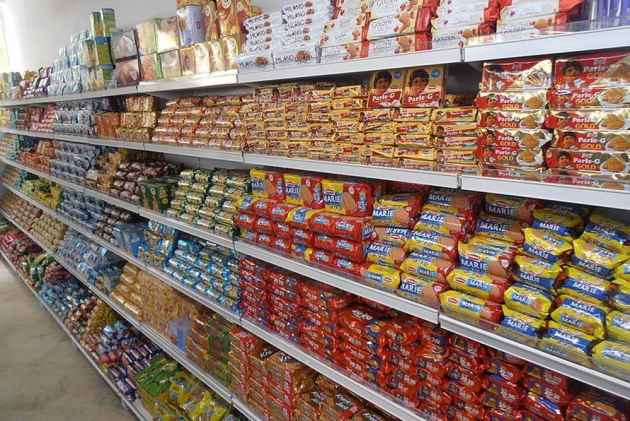 India's favourite biscuits Parle G is the latest to bear the brunt of Goods and Services Tax (GST).

To cope with a revised 18% tax on the product, Parle Products Private Ltd is planning tyo shrink the packet as well as raise price, reported the Mint.

Other pocket-friendly products including Marie's pricing could be affected by the decision. Parle-G and Marie comes under the "lower-end brand" category that costs less than Rs 100 per kg.

Parle G, the glucose biscuit brand, has been a household name for almost 8 decades now. According to a Nielsen study published in 2011, it was crowned as largest selling biscuit brand in not just India, but the entire world.

One of the major factors that contributed to the success of the brand was its undeterred focus on volumes segment and competitive pricing backed by strong distribution, especially in rural markets has led the rise, suggested the study.

Although it is available across multiple packs spanning Re 1 to Rs 50, top selling packs are priced at Rs4-5. An increase, even minimal, can hamper the sales.

After GST was implemented, the company initially talked about hiking prices of Parle G by March, according to a PTI report last year.

The report said that the company will not hike prices for SKUs (pack sizes) that costs less than Rs 10 but only reduce the number of buscuits in each pack. It however said that the reduction will mostly be one peice.

In those that cost Rs10 and above, it will increase prices by 4% on average.

The 18% GST on biscuits % is much higher than the previous 12%, making it difficult for the companies to sustain its cheaper brands. "The decision has not impacted more premium segments of the biscuit market, it has hit the bottom end of the pyramid where Parle G operates," an offcial as quoted as saying by the paper.