Police are still searching for the three missing persons and their trucks after a massive landslide hit the Jammu-Srinagar highway. 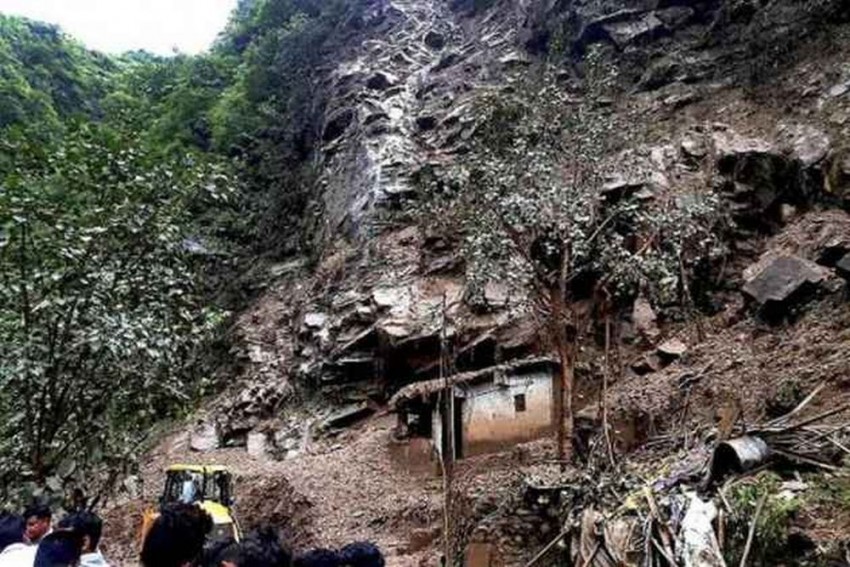 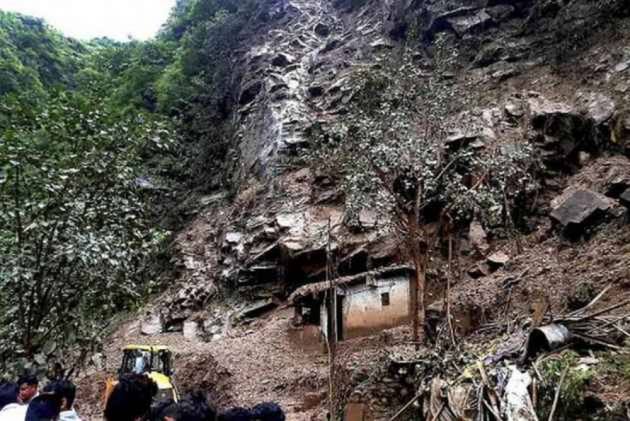 There is no trace of three truckers who reportedly went missing on Monday after a massive landslide hit the Jammu-Srinagar highway in Jammu and Kashmir's Ramban district, officials said on Thursday.

The officials said that they had been contacted by family members of the missing persons from Punjab.

"It was a massive landslide... We are still looking for the missing persons and the trucks," an official said.

In a recent landslide on the Baltal route of Amarnath Yatra in Ganderbal district of Jammu and Kashmir, five persons were killed and four others suffered injures.