There Will Be 'Gangs Of Wasseypur'-Like Situation If Outsiders Handle Goa Mining: Agriculture Minister Vijai Sardesai

Better close down the mining industry than let it be handled by outsiders, says Sardesai who recently said domestic North Indian tourists visiting Goa are "scum of the earth" 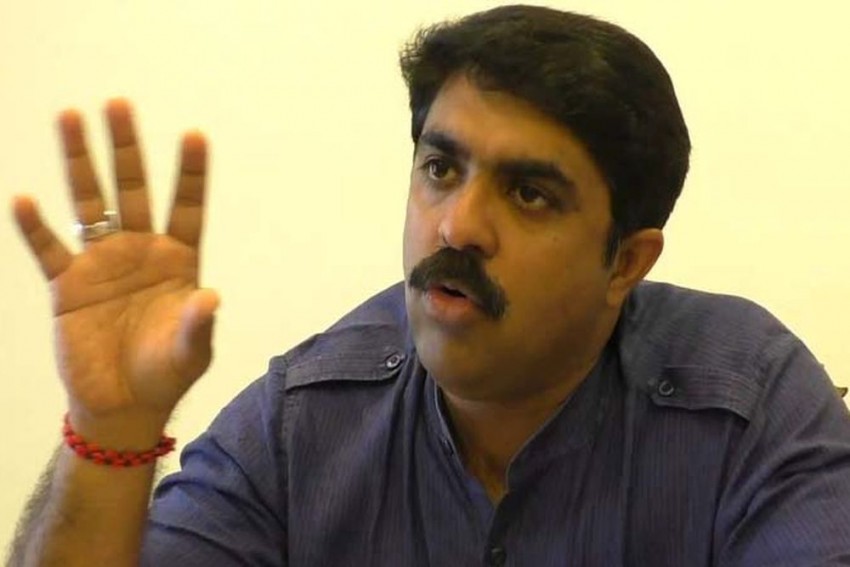 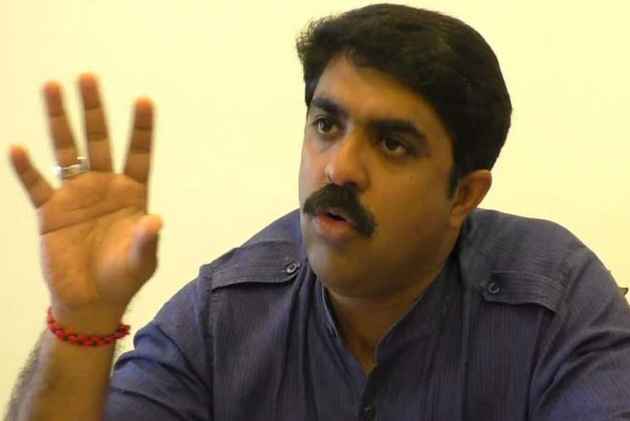 Goa agriculture minister Vijai Sardesai on Monday said a "Gangs of Wasseypur"-like situation would arise in Goa if "outsiders" gain control of the mining industry in the state, days after the apex court quashed renewal of 88 mining leases and provided an option of auction.

Directed by Anurag Kashyap, Gangs of Wasseypur -- the two-part crime film -- is centred on the coal mafia operating in Dhanbad in Jharkhand, and the underlying power struggles, politics and vengeance.

Sardesai also said it would be better to close down the mining industry than it be handled by people from outside Goa.

"There is a possibility that if you come out with auctioning, you will have Gangs of Wasseypur-kind of situation in Goa. What happened for coal in Dhanbad can happen in Goa. And this is my fear," he said.

Sardesai's Goa Forward Party (GFP) is one of the constituents of the BJP-headed NDA government in the coastal state. The other alliance partners are the Maharashtrawadi Gomantak Party (MGP) and three Independent MLAs.

"Those involved in making policies related to mining should see that they make right ones (policies). What had happened all this while is that the mining industry was with the Goan mine owners.

"Tomorrow (after auctioning) if mine owners, truck owners, drivers of trucks and machine operators all are from outside, then why do we require mining industry in the state?" the minister told reporters here.

Sardesai had stoked a major row last week when he termed domestic tourists visiting Goa as the "scum of the earth" and claimed that "North Indians" wanted to "create a Haryana" in the coastal state.

The Supreme Court had on February 7 quashed the second renewal of iron ore mining leases given to 88 companies in Goa in 2015. The apex court directed the Centre and the Goa government to grant fresh environmental clearances to them.

The SC also said the state government was obliged to grant fresh mining leases in accordance with law, in view of its previous judgement, and not second renewals to mining lease holders.

The mining industry in Goa had expressed apprehension that the SC order would lead to the total closure of operations.

To a question, Sardesai said the implication of the SC order is that the government may have to make new policies.

"I am part of the government to make the policies. But at the same time, what we fear is what I have expressed," he said.

Asserting that the policy of the GFP that is Goa's wealth should remain with Goans, Sardesai said, "The one who works out policies should think about it."