Naseeruddin Shah believes cinema is not just one kind and that he considers it his responsibility to do socially relevant films. 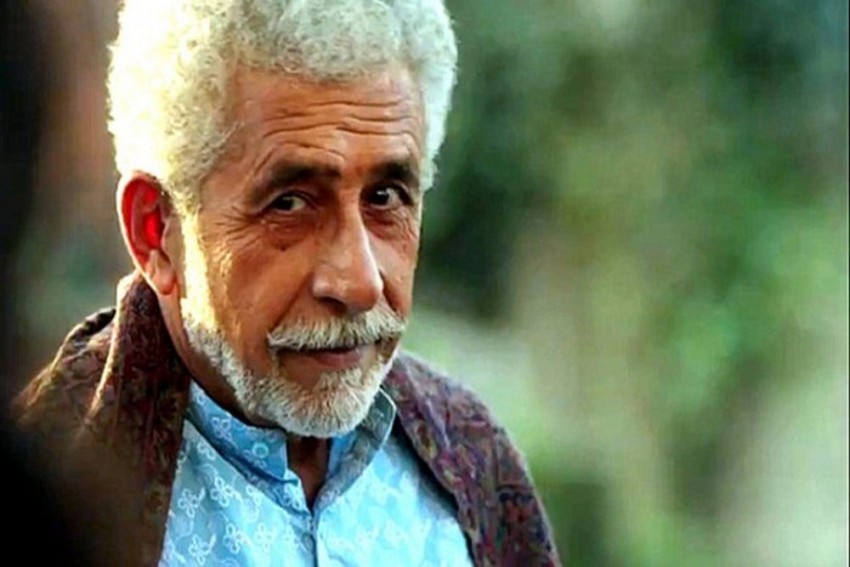 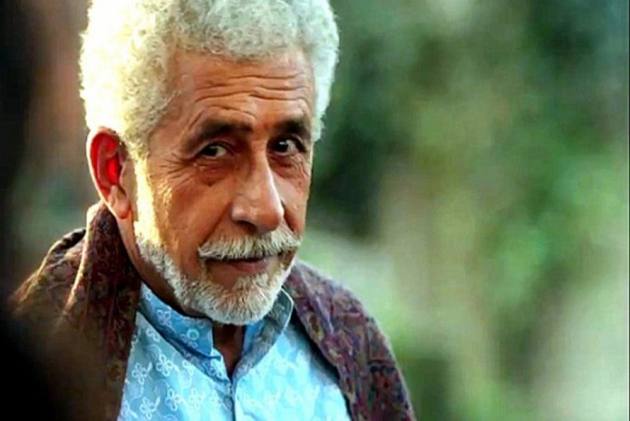 Naseeruddin Shah believes that cinema is not for only one kind of film and that he takes it as his reponsibility to do as many socially relevant films as possible.

He said that cinema is for prosperity and it serves as a record of times. "I do not want the audience to look back at 2018 as the phase of only one kind of cinema, case in point- Salman Khan films."

"I feel that cinema can't change society or bring a revolution. I'm also not sure of cinema as a medium of education. Documentaries can be educative, not feature films. People see them and forget. The only serious function films can serve is to act as a record of their times," Shah told PTI.

The vetran actor said that it is for this reason that he chose to work in movies like "A Wednesday" or his recent short film, "Rogan Josh", set in the aftermath of 26/11 attacks.

"I consider it my responsibility to take part in such films. All my serious works are a representative of their times. Cinema will survive. These films would be seen 200 years later.

"People should know what the India of 2018 was like. They shouldn't end up seeing only Salman Khan films 200 years later. India is not like that. Cinema is for posterity," he added.

"Rogan Josh" by Sanjeev Vig, features Shah as a celebrated chef at The Taj Hotels who invites his family and friends home for dinner to celebrate his birthday.

The dinner table conversation meanders to the shared experience of 26/11 and questions the quality of their existence after the life changing event.

Shah, 68, said that he is always keen to work with young people who are struggling against odds to make what they believe in.

"I am totally for first timers. I always hear them seriously. I have done so many films with first timers and I've never regretted it," he says.

The actor, who has worked in a couple of short films, said that the medium is absolutely liberating for budding filmmakers.

"The great thing about short films is that there's no pressure of producers sitting on these filmmakers head and telling them who the hero should be and what kind of songs need to be used."

"They are having the freedom to make the kind of film they want to make without the worry of box office," he added.

The 20th Jio MAMI Film Festival in Mumbai started on an emotional note, in solidarity with the #MeToo Movement. The Festival has excluded certain films with producers, directors or actors toppled into sexual harassment allegations.

Anup Jalota Out Of 'Bigg Boss', Clarifies That Jasleen Mathur Is Not His Girlfriend