The cause of periodical standoffs between the government and the RBI have been over several issues, including interest rates and the role of the Central bank. 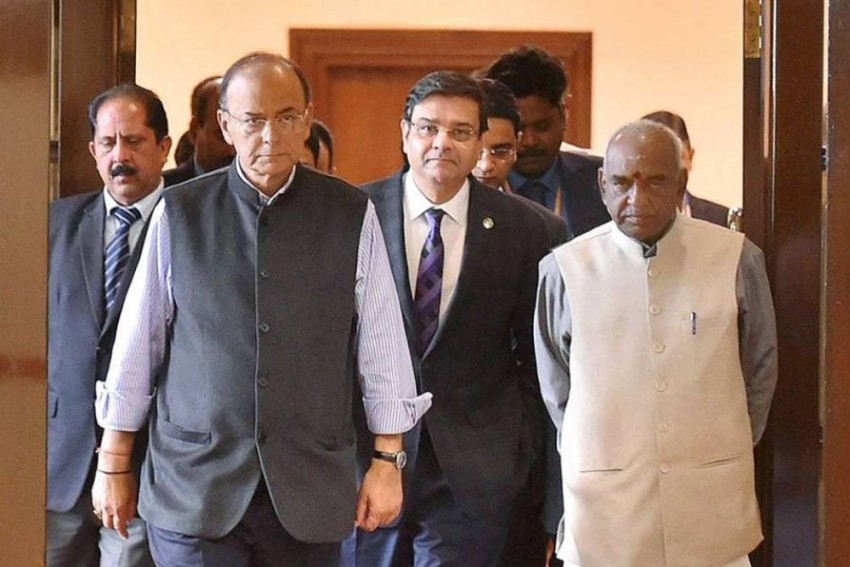 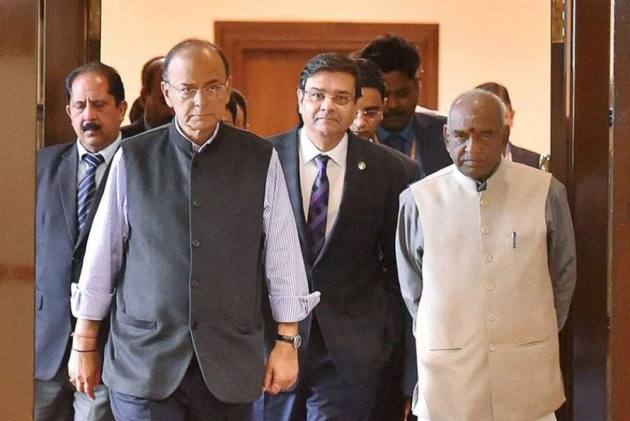 The turf war between the Reserve Bank of India (RBI) and the central government is nothing new. Whether during UPA tenure (though former Prime Minister Manmohan Singh had previously held the RBI governor’s portfolio) or during the current government tenure, these disagreements have been aired in public. Tenures of several former RBI Governor’s including Y V Reddy, D Subbarao and Raghuram Rajan are a case in point

The latest development follows RBI Deputy Governor Viral Acharya urging greater autonomy to the Central bank. Delivering the A D Shroff Memorial Lecture in Mumbai on Friday,  Acharya had said governments that do not respect central bank's independence would sooner or later incur the wrath of financial markets.

The speech clearly had the backing of RBI Governor Urjit Patel, who has been under pressure for several months mostly related to the NPAs, with the government attributing the banking scams to lack of proper supervision by the central bank.

The RBI Governor has in the past expressed helplessness in taking timely action against erring banks citing lack of independence and powers to undertake such an exercise.

The cause of periodical standoffs between the government and the RBI have been over several issues, including interest rates and the role of the Central bank.

The biggest challenge before the RBI and the government is to clean up the NPAs mess. The government is however not in tune with the Central bank on the need for prompt corrective action norms as it fears it would freeze lenders activities and dampen private sector’s investment sentiments.

The government is seen as trying to curtail the central bank’s role to banking sector supervision and inflation management, which has seen the RBI often take an opposing stance to government push to cut interest rate to boost private sector investment and consumer sentiments.

Appointment of the RBI board with government representations was one of the ways worked out during the previous governor Raghuram Rajan’s tenure towards a compromise on policy and interest rate reviews.

Public debate about effectiveness and independence of the RBI Governor has often been aired with hardly any of them being spared. This airing of grievances is often seen as a political posturing by the government to distance itself from any banking scam.

On Saturday, Finance Minister Arun Jaitley retaliated to Acharya’s speech by once again blaming the Central bank for all the ills in the system, par of neglecting in carrying out its supervisory role with diligence. Signs of a truce in the turf war are expected soon till the next round. As Acharya rightly pointed out, any negative signal could spook the market.