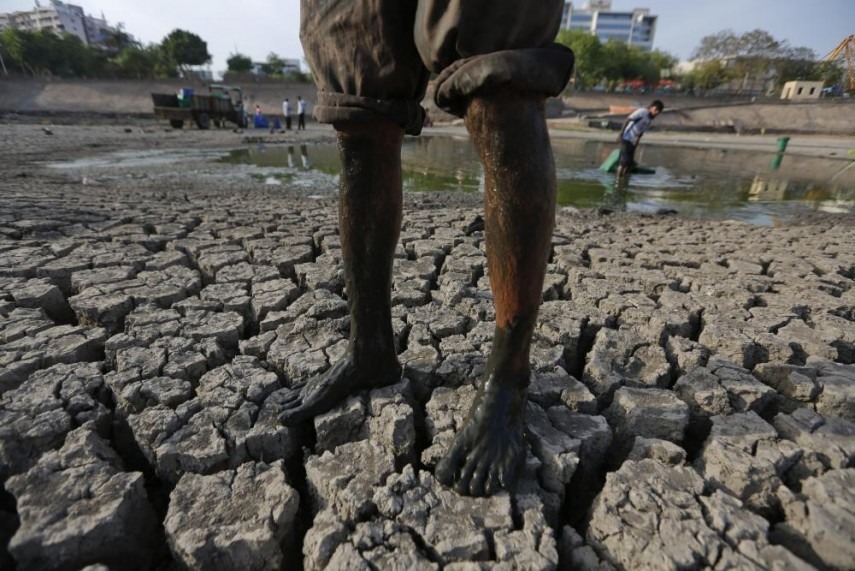 Telangana, an Indian state that ranks second in number of debt-ridden farmers committing suicides, is planning to invest approximately Rs 25 crore to Rs 30 crores for an "agro skill enhancement" tour to Israel to educate its officials.

According to a Hindustan Times report, the state government is sending 1000 officers from agriculture and horticulture department to Isreal to learn hi-tech agricultural practices. This 15-day trip is scheduled in December this year.

Israel is a pioneer in modern agriculture techniques, robotic cultivation and maintenance of dairy farms, said Telangana agriculture secretary to the paper who believes the tour will "help them to gain both theoretical and practical knowledge of the modern methods."

This move by the state government has come under severe criticism by the opposition, with many calling it a futile and unnecessary replication of a similar exercise in 1999 in undivided Andhra Pradesh.

In a second installment, the Telangana government is planning to send a select group of farmers as well to Israel. These ‘model farmers’ are likely to be identified by the farmers’ coordination committees to be set up shortly with the ruling party-affiliated famers, said the report.

As many as 1,990 farmers have committed suicide in Telangana state during the last two years, said a government report earlier this year. Countrywide, bankruptcy and indebtedness were the major causes of these suicides in 2015.

The National Crime Record Bureau's farmer-suicide date report also highlights the plight of poor farmers in the country where 80% suicides occur due to debt loans from banks and not by the moneylenders.