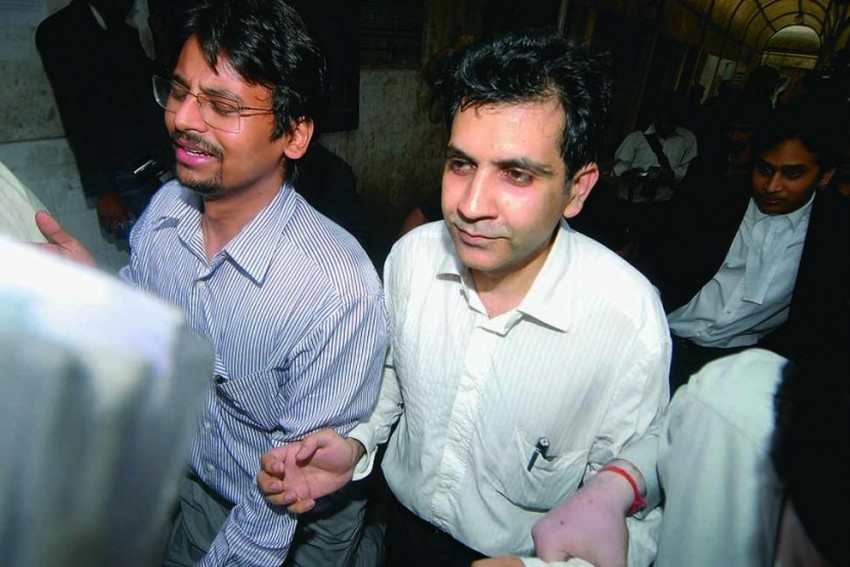 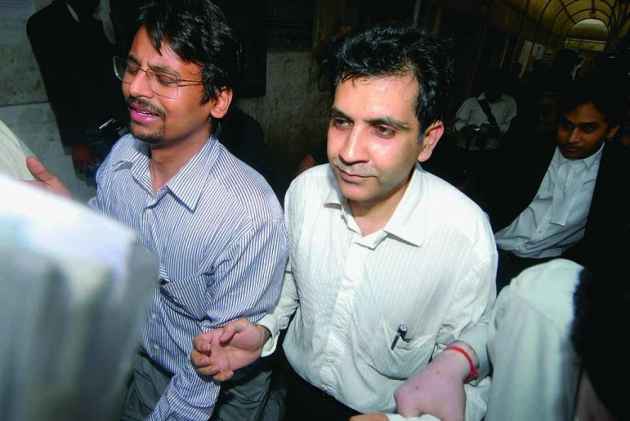 The Supreme Court today rejected the interim bail plea of the managing director of real estate developer Unitech, Sanjay Chandra, who has been accused of cheating by not delivering promised flats, with the judge saying that "the tears of 16,300 home buyers is important than freedom of the builder".

According to a report by NDTV, the apex court has also warned Chandra that it will appoint court receiver and auction projects, if his buyers don't get flats or refund. To the buyers, the top court said that they can log into the website www.amicusunitech.in, which will be operational from tomorrow, and choose whether they want flats or refund of their money.

The report says that Chandra’s lawyer pleaded with the court to allow him to work in his office saying that he is the only builder in jail while other builders are roaming free.  However, the court rejected the plea and said, "When home buyers get their money or flats you (Sanjay Chandra) can be a free bird,"  the report adds.

Chandra, who was earlier arrested by the Central Bureau of Investigation (CBI) in the 2G case, and his brother Ajay were arrested in April this year after Unitech home buyers accused the builder of not completing the project and non-payment of their money along with interest. Allegations are also that Sanjay Chandra fraudulently took money from his clients and parked it in a shell company, thereby laundering it abroad.

Out of 74 projects by Unitech, 13 were completed and 61 projects are pending with an amount of Rs. 7,860 crore involved in it.

Earlier, on September 15, the top court had refused to grant interim bail to Chandra.