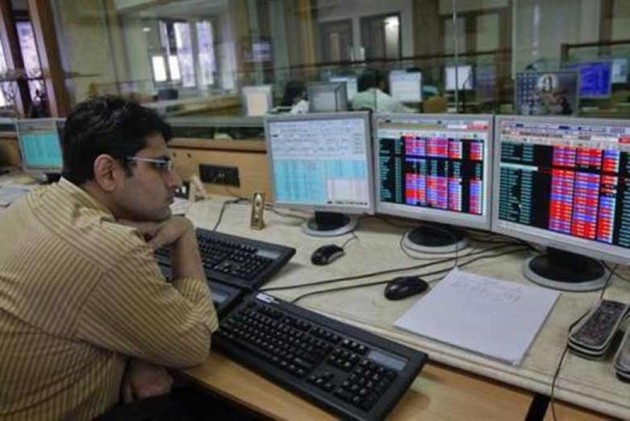 The TCS board under CEO Natarajan Chandrasekaran approved a Rs. 16,000 crore share buy back at its meeting on Monday. Under the proposal, TCS will buy back 56.1 million shares of the company of 2.85 per cent of the company’s total paid up equity share capital. TCS, India’s largest IT services exporter will buy back the shares at Rs 2850 per share which, according to reports is 18 per cent higher than its last closing on Friday and almost 11 per cent over the current price. The BSE Sensex also ended 193 points higher on this news.

While the other big Indian IT companies have not announced a buy back scheme yet, this will pave the way for them to announce similar proposals soon. Soon after TCS’ buy back of shares was first proposed former Infosys CFO T. V. Mohandas Pai and another former CFO V. Balkrishnan had said that Infosys should go for a similar buy back of its shares.

While analysts say that share buy back is a better way to appreciate value of shares than leave it to market forces, it is coming at a time when Indian IT sector is hitting a roadblock and is slowing down as clients, especially in the western countries have slowed down their IT spending and there is a lot of noise against outsourcing in the US which is one of the largest destinations for Indian IT. With President Donald Trump upping the ante on the drive against H1B visas, there is likely to be more problems for Indian IT companies and that is expected to reflect on their share price going forward.

TCS is well placed to do this buy back of shares considering that it has cash of Rs. 43,169 crore or $ 6.4 billion on its books which is substantially higher than what Infosys or Wipro has. Infosys will particularly be under pressure for a buy back as it has about Rs. 35,697 crore and has not gone in for any major acquisition in the last over one year and nothing major is planned ahead as well. TCS’ move may soon be followed by Infosys, Wipro and HCL as there is demand in the market for the IT companies to share their profits with investors.