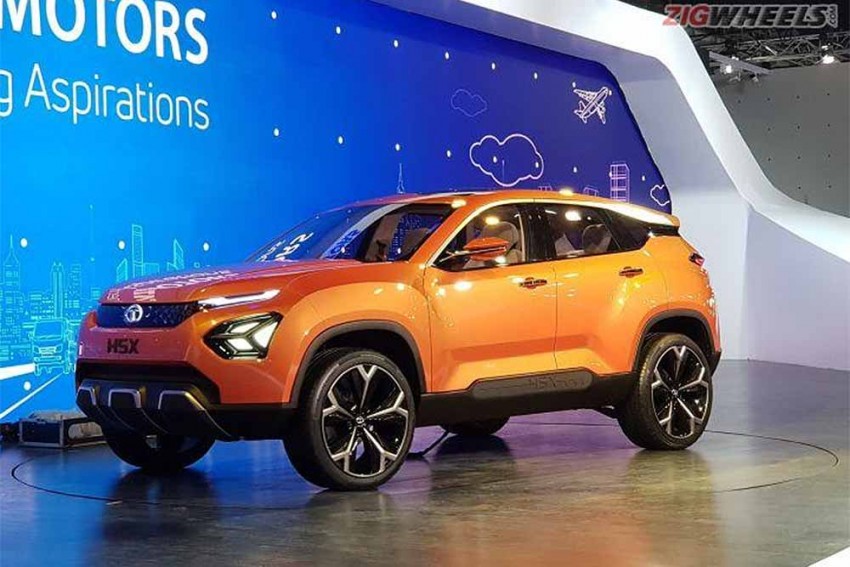 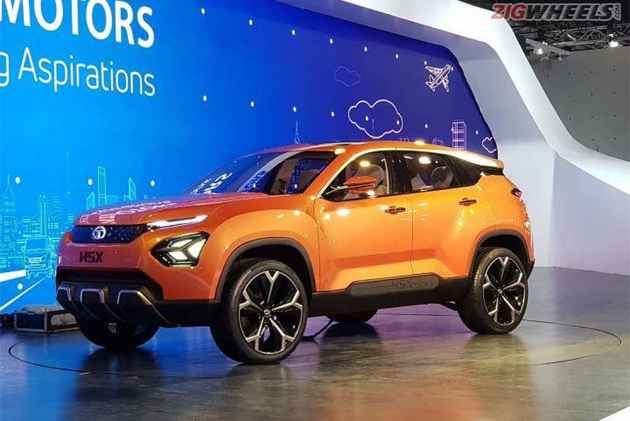 The Tata Motors stall at the Auto Expo 2018 was the one to visit and with good reason. Tata showcased just what it was capable of with the debut of two stunning concepts, the H5X SUV and the 45X premium hatch. Both of these will spawn production vehicles which will be launched in just a year’s time in 2019. Plus, we were assured by Pratap Bose, Tata’s head of design, that as much as eighty per cent of the H5X concept will make it to the assembly lines.

If that wasn’t good news enough, Tata recently revealed that both the platforms, called the Alpha (previously AMP) and the Omega (the L550 borrowed from Land Rover) will underpin two vehicles each and all four will be launched shortly after the premium hatch and the SUV. 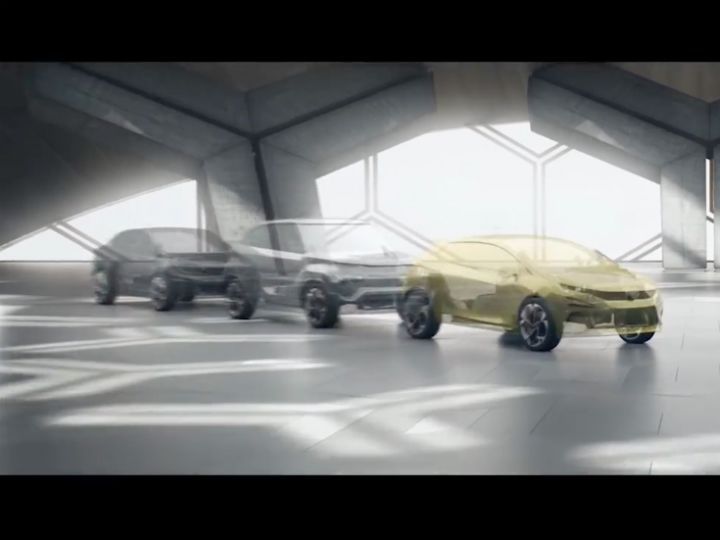 The Alpha platform will underpin Tata’s first premium hatchback which will compete against the likes of the Maruti Suzuki Baleno, Honda Jazz, Volkswagen Polo and the Hyundai Elite i20. The Alpha platform can underpin cars between 3,800 and 4,400mm in length and thanks to its modular nature, can be tailored to fit any format with the dash to front axle ratio being the only constant. The second car appears to be a compact sedan which will rival the likes of the Honda City and the Maruti Suzuki Ciaz. The first car, though, is clearly an SUV but it is unlikely to be a sub-compact one as Tata already has the Nexon in that space. Given Tata’s statement that it will be looking to place its products between segments and the fact that it will be looking to carve out a niche for itself, expect the SUV to sit between the compact and the sub-compact space. 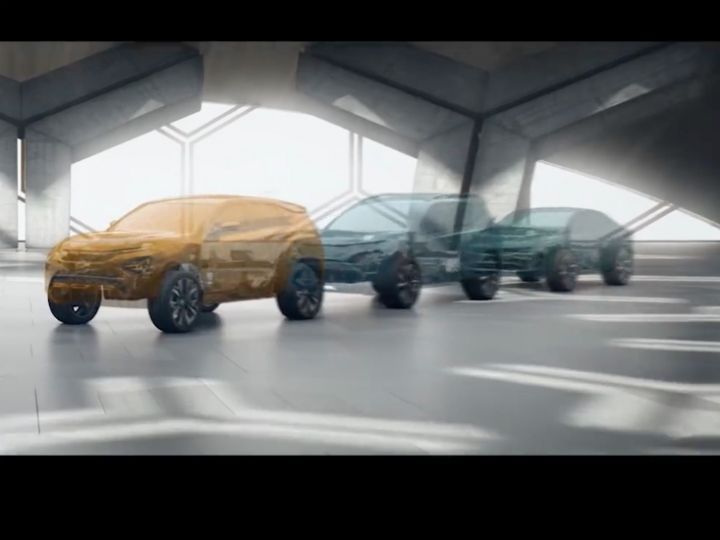 The Omega platform, which is a derivative of the Land Rover L550 platform that also underpins the Discovery Sport, will underpin the H5X. At 4575mm in length, 1960mm in width and 1686mm in height, with a 2740mm wheelbase, it is significantly larger than the SUVs it is set to go up against, like the Jeep Compass and the Hyundai Creta. That gives a fair idea on the disruption Tata is planning to cause in the segments. The platform can support cars up to 4800mm in length which breaches the full-size SUV segment. The first of the other two cars the platform will underpin is likely to be a full-size 7-seater SUV that could rival the Toyota Fortuner and the Ford Endeavour or an MPV locking horns with the Toyota Innova Crysta. The second SUV looks like it could be a coupe crossover like the X4 or the GLE coupe but much more affordable. We make that reference from Tata’s statement that the company will be looking at introducing premium products and making segments of its own.

Tata has really upped the game with its Impact 2.0 design philosophy and the new modular platforms. In just a year, we will see what becomes of the concepts showcased at the Auto Expo 2018. Whatever the case, one thing is for certain, we can finally look forward to Tata cars again.