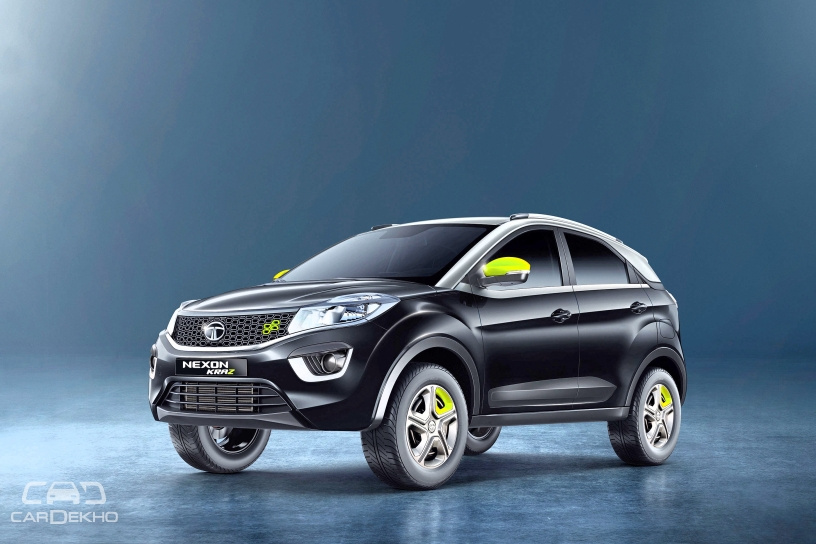 To commemorate the first anniversary of the Nexon, Tata has launched a special edition model of the sub-4m SUV. Dubbed the Nexon KRAZ (pronounced as “craze”), it is available in two variants: KRAZ and KRAZ+. The Nexon KRAZ is priced at Rs 7.14 lakh and Rs 8.07 lakh with petrol and diesel engines, respectively. The Nexon KRAZ+, on the other hand, is available at Rs 7.76 lakh and Rs 8.64 lakh for petrol and diesel, respectively.

Here are the highlights of the limited edition Nexon: 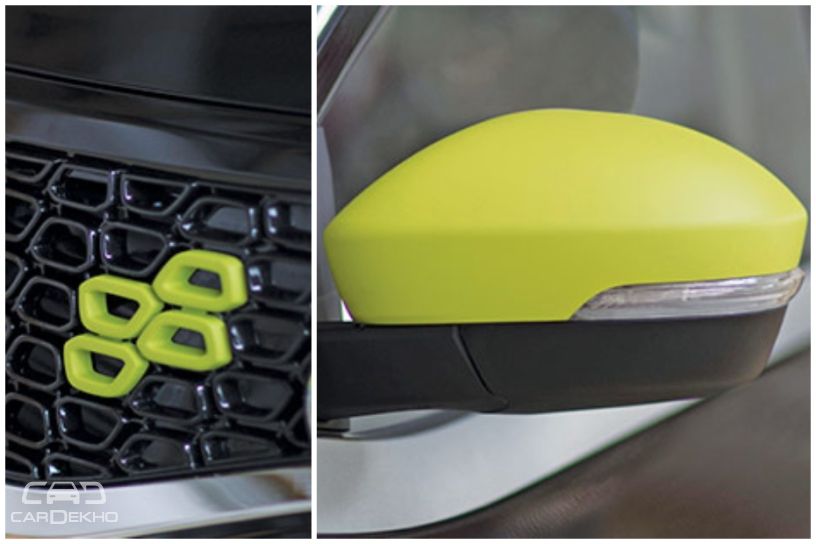 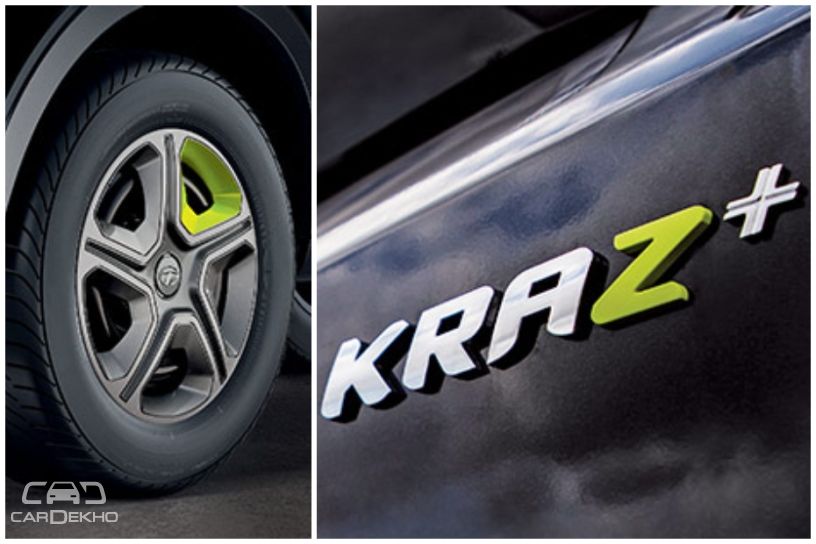 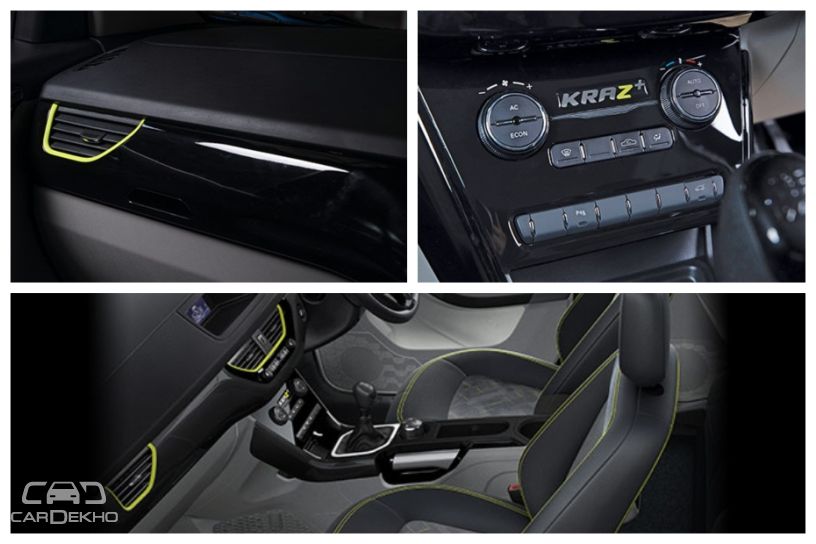 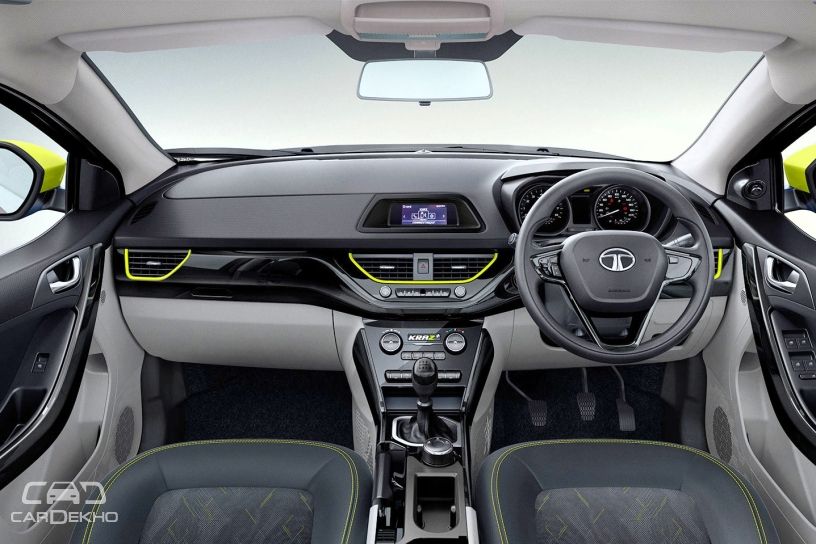 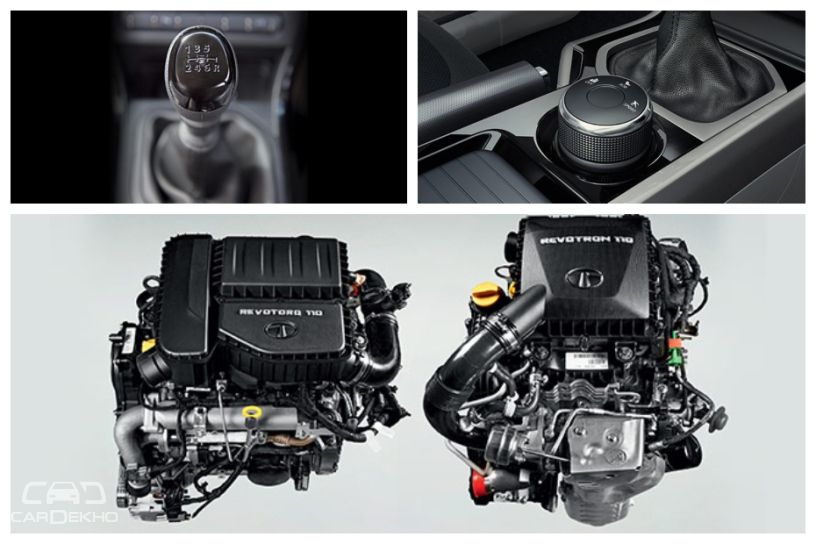 The Nexon KRAZ and KRAZ+ is Rs 24,000 more expensive than the Nexon XM and XT, respectively. What you get in return is an exclusive body colour (black and grey combination) and neon highlights at various places on the outside as well in the cabin. There’s no real value attached with the limited edition model as it is not better equipped than the standard Nexon but it still will look distinct on the road.