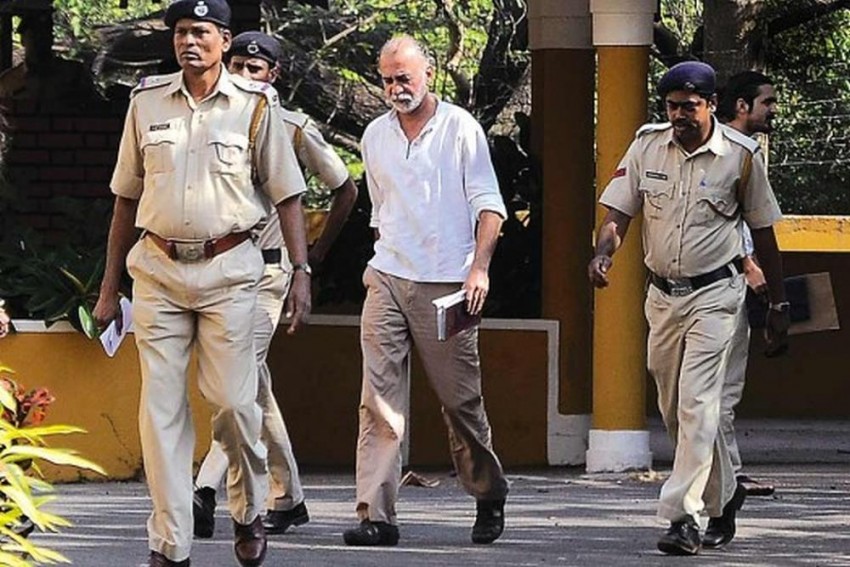 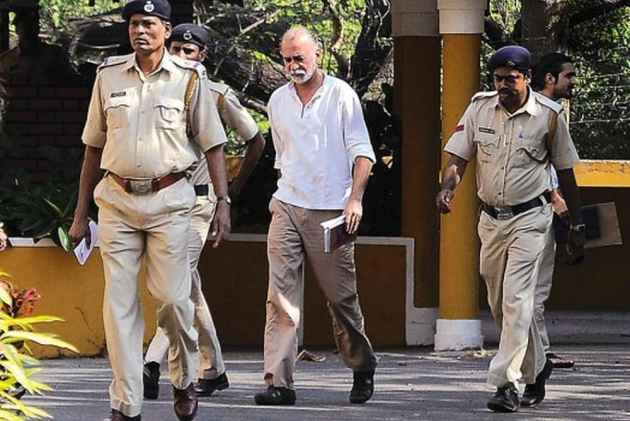 Goa's Mapusa court has fixed the hearing for September 28th on the order of framing of charges against former Tehelka Editor Tarun Tejpal in a case where he is accused of sexually assaulting his female colleague at a five-star hotel here in November, 2013, reported ANI.

The hearing of the case was set to be resumed today at additional district sessions court at Mapusa.

Earlier in June, the Court had restricted the media from reporting any proceedings of the rape case accused.

The court passed the order under 327 (3) barring the media from covering the proceedings until completion of the trial.

On January 17, 2015, the Supreme Court had stayed the trial against Tejpal in connection with his alleged role in a sexual assault case for a period of three weeks.

In November 2013, Tejpal was accused of sexually assaulting a female colleague in the elevator of a five-star hotel, at an event in Goa.

Subsequently, an FIR was filed against him and he was asked to step down from his post.