Taiwan Earthquake: At Least 4 Dead And More Than 140 Missing 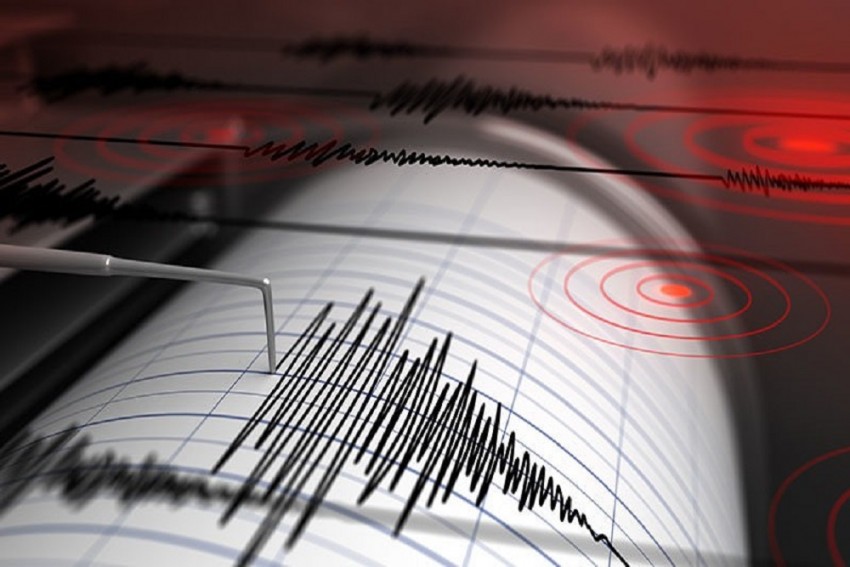 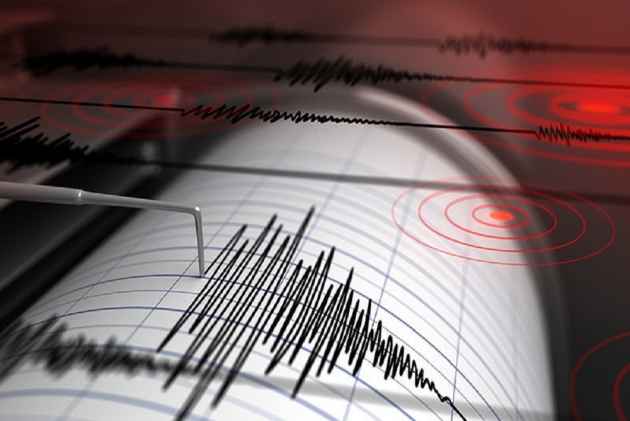 Rescuers were working Wednesday to reach five people trapped and more than 140 people unaccounted for in several buildings damaged by a strong earthquake near Taiwan's eastern coast.

Firefighters could be seen climbing ladders hoisted against windows as they sought to reach residents inside apartments.

The quake injured 225 people, two dozen of them critically, in Hualien county, Taiwan's Central News Agency reported. The force of the tremor buckled roads and disrupted electricity and water supplies to thousands of households, the National Fire Agency said.

Taiwanese President Tsai Ing-wen moved to reassure the Taiwanese public that every effort would be made to look for survivors.

In a post on her official Facebook page, Tsai said she arrived in Hualien Wednesday to review rescue efforts.

Tsai said she "ordered search and rescue workers not to give up on any opportunity to save people, while keeping their own safety in mind."

"This is when the Taiwanese people show their calm, resilience and love," she wrote. "The government will work with everyone to guard their homeland."

The official news agency said all but two of the 145 people who could not be reached might be in the Yunmen Cuiti building, a 12-story apartment building, though it said it did not immediately have an estimate of how many were trapped.

Chen Tzai-Tung, a worker with the government disaster center, said it was not safe for rescuers to enter the Yunmen building because it was still leaning farther bit by bit.

The headcount of missing people is based on registered occupants, Chen said by phone, adding that firefighters were evaluating whether to prop up the building with steel.

"It's still in the process of tilting, so it would be dangerous to go in there," Chen said. "They're scrambling for time."

A hotel employee died when the ground floor caved in at the Marshal Hotel, and another person died in a residential building, the agency reported.

A maintenance worker who was rescued after being trapped in the hotel's basement said the force of the earthquake was unusual.

"At first it wasn't that big ... We get this sort of thing all the time and it's really nothing. But then it got really terrifying," Chen Ming-hui said after he was reunited with his son and grandson. "It was really scary."

Other buildings shifted on their foundations and rescuers used ladders, ropes and cranes to get residents to safety.