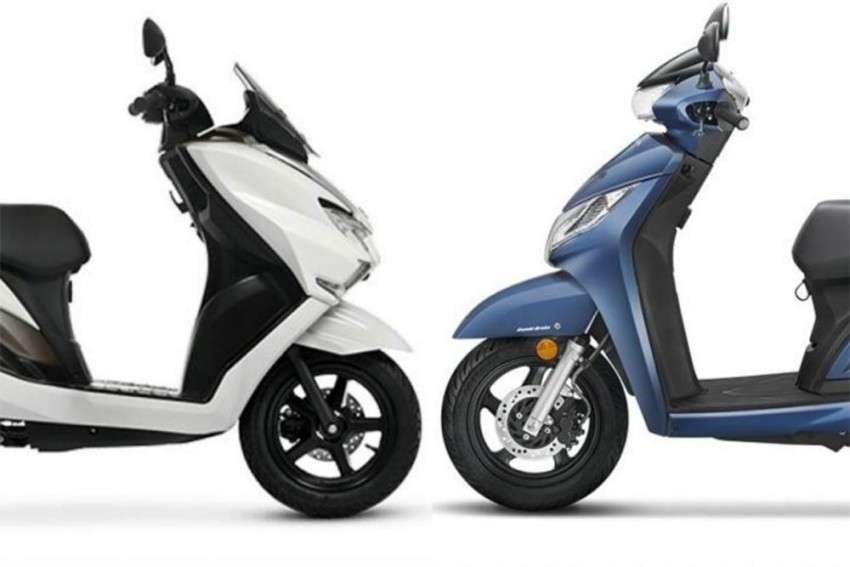 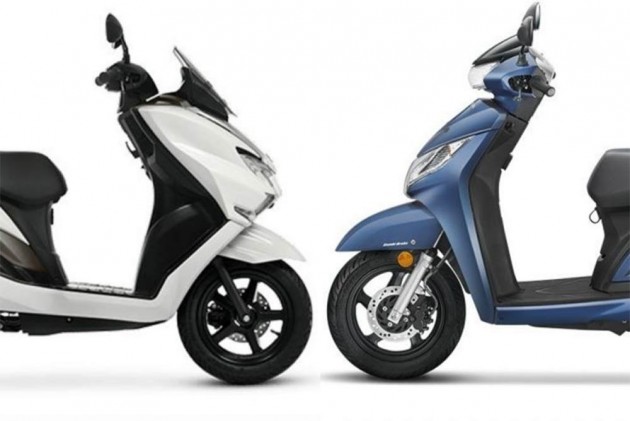 When it comes to sales, the 125cc scooter segment witnessed considerable action after the launch of the Suzuki Access 125. Rivalling Japanese auto major Honda launched the Activa 125 years later, but could not match the success of the Access. Later this year in July, Honda updated the Activa 125 with LED lights and a couple of other small features. Suzuki felt there was still more potential in the 125cc scooter market- and introduced the Burgman Street just two weeks after the 2018 Activa 125’s launch. Let’s see then how the new scooter performs against the Activa 125, spec-wise: 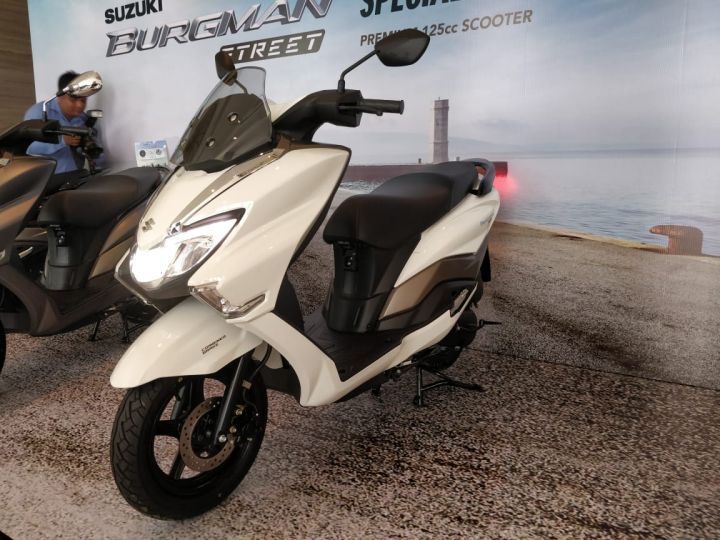 The Suzuki Burgman Street has quite a generously sized bodywork, in line with maxi-scooter styling. The bulbous front apron houses modern LED headlamp, thus leaving the handlebars free of the added weight. A fully digital instrument cluster sits just behind the windshield, displaying the usual set of information like speedometer, dual tripmeters, odometer, oil change indicator, fuel gauge and the likes. There are two apron-mounted storage pockets, apart from the 21.5 litre underseat storage. An optional DC charger fits inside one of the storage pockets on the apron. There’s an extended foot board section on the apron, which lets the rider relax his/her feet on long-distance rides. 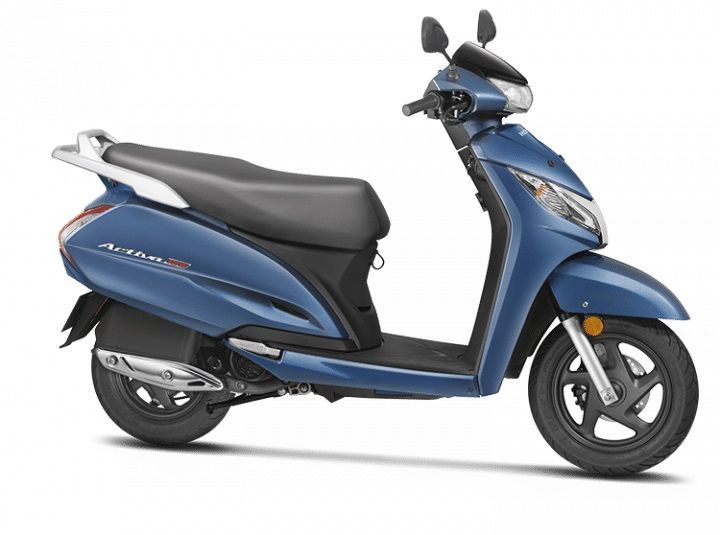 The Activa 125 on the other hand has a traditional family scooter design, with conventionally mounted LED headlamp. LED DRLs and the indicators are mounted on either side on the apron, with a thick chrome ornament at the centre. The analogue speedometer with digital inset features an Eco Speed Indicator for efficient riding as well. Honda offers an optional mobile charger in the underseat storage. Unlike the Burgman’s plastic panels, the Activa 125 features a full metal bodywork. We’d have loved to see external fuel filler cap but both the scooters come with underseat units only.

The Burgman Street makes slightly more power at the marginal expense of torque. However, the Activa’s peak power arrives at 500 revs early. This should make the scooter slightly more reactive to throttle in the city. However, thanks to the Burgman’s apron-mounted windshield, its high-speed mannerisms are quite impressive, from what we’ve learnt in our test. Overall, both the scooters are quite refined.

Both scooters feature similar spec suspension, but the Activa’s rear unit has 3-step adjustability whereas the Burgman’s rear suspension is not adjustable. Suzuki offers a front disc and a rear drum, both with CBS as standard. Honda on the other hand offers a drum variant with CBS as standard, and a 190mm front disc variant. Interestingly, despite having a metal body, the Activa weighs as much as the Burgman. At 765mm, the Activa’s seat is 15mm lower than the Burgman Street. 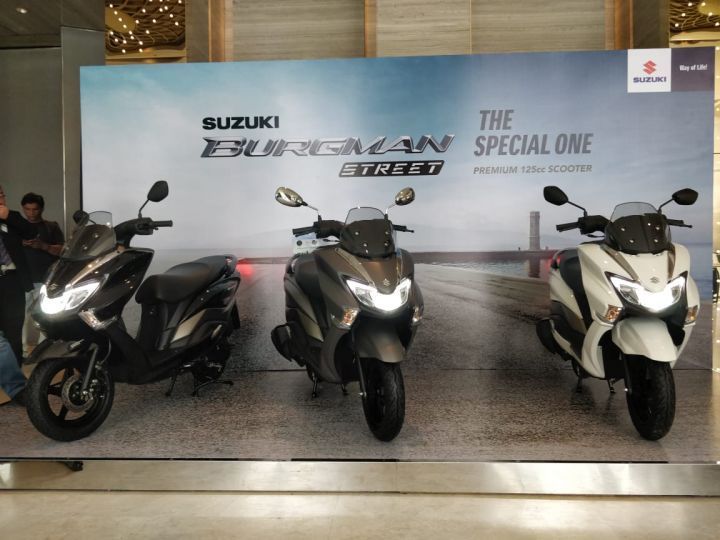 Suzuki has priced the Burgman Street at Rs 68,000 while the Honda Activa 125 disc variant costs Rs 64,007. The Activa’s base drum variant with steel wheels is priced at Rs 59,621, while the drum with alloy wheels version retails for Rs 61,558, all ex-showroom, Delhi. Overall, the Burgman Street has a much better... umm, street presence than the run-of-the-mill Activa for a premium of around Rs 4000. Its design is appealing to both young and mature buyers, and is also aerodynamic enough for spirited rides as well.