The Supreme Court will pronounce on Thursday verdict on pleas challenging the validity of Section 377 of Indian Penal Code criminalising consensual gay sex. 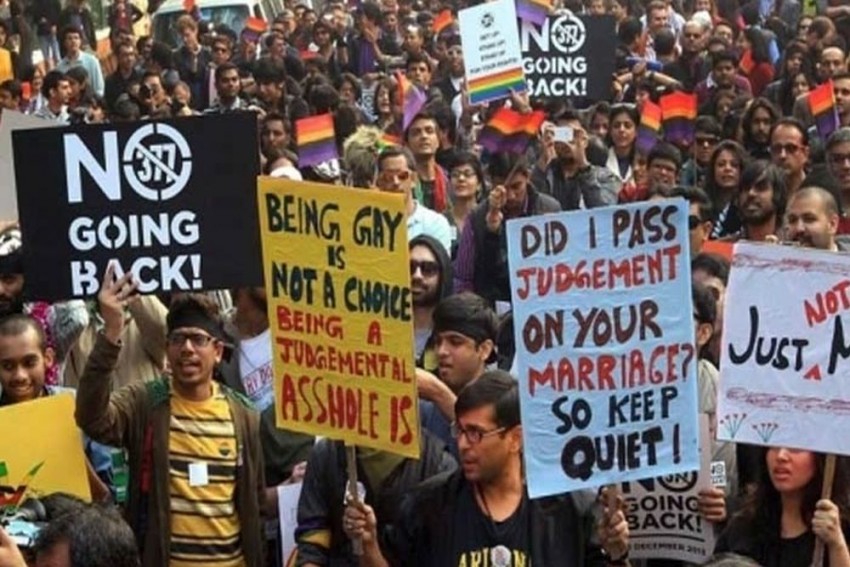 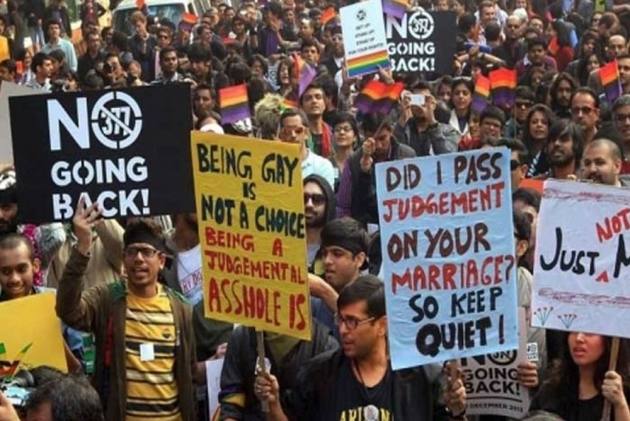 In July, a five-judge constitution bench headed by Chief Justice Dipak Misra concluded hearing the arguments on the contentious issue after detailed hearing of four days.

Section 377 came into force in 1862. It says that “Whoever voluntarily has carnal inter­course against the order of nature with any man, woman or animal, shall be punished with imprisonment for life, or with imprisonment of either description for a term which may extend to 10 years, and shall also be liable to fine.”

The top court had on July 12 said the social stigma and discrimination attached to the LGBTQ community would go if criminality of consensual gay sex is done away with, while maintaining that it would scrutinise the legal validity of section 377 of the IPC in all its aspects.

The court had observed that an environment has been created in the Indian society over the years that has led to deep-rooted discrimination against the community which has also adversely impacted their mental health.

Earlier, the government had said it leaves it to the apex court to test the constitutional validity of section 377, urging that issues like gay marriages, adoption and ancillary civil rights of LGBTQ should not be dealt by it.