Cauvery Verdict: Tamil Nadu To Get 177.25 TMC of Cauvery Water And Karnataka To Get Additional 14.5 TMC, Decides SC

Security has been heightened in Bengaluru with city police commissioner T Suneel Kumar saying that 15,000 police personnel have been deployed. 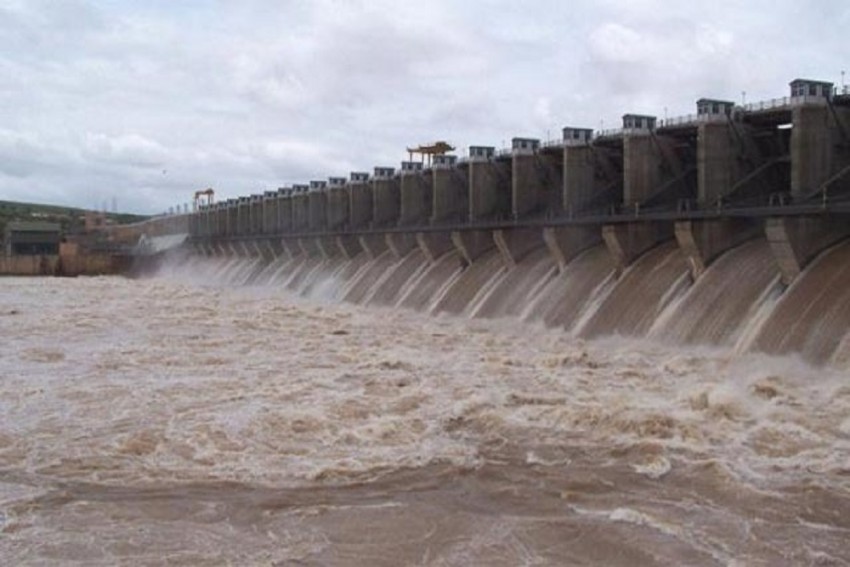 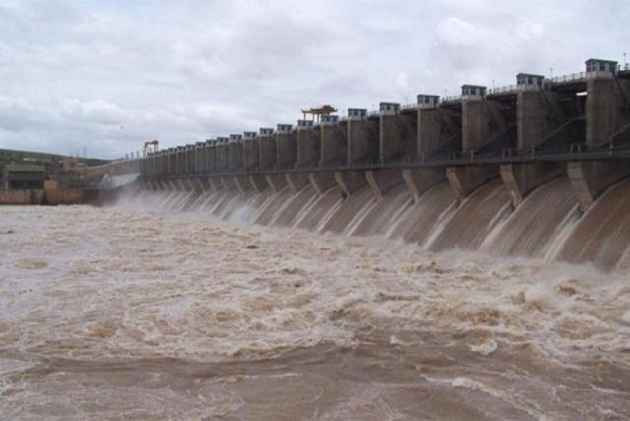 The Supreme Court on Friday directed the Karnataka government to release 177.25 TMC ft of Cauvery water to Tamil Nadu from its inter-state Biligundlu dam.

The judgement clarified that Karnataka will now have an enhanced share of 14.75 TMC ft water per year while Tamil Nadu will get 404.25 TMC ft, which will be 14.75 TMC ft less than what was allotted by the tribunal in 2007.

Earlier, in accordance with the 2007 award of the Cauvery water dispute tribunal, Karnataka had a share of 270 TMC ft of Cauvery water. This will now increase to 284.75 TMC ft.

The much-awaited judgement was pronounced by a bench comprising Chief Justice Dipak Misra and Justices Amitava Roy and A M Khanwilkar, which had on September 20 last year reserved the verdict on the appeals filed by Karnataka, Tamil Nadu and Kerala against the 2007 award of the tribunal.

Reading out the operative portion of the verdict, the CJI said the 2007 tribunal award of 30 TMC ft to Kerala and 7 TMC ft water to Puducherry will remain unchanged.

The apex court also allowed Tami Nadu to draw an additional 10 TMC ft 'groundwater' from a total of 20 TMC ft beneath the Cauvery basin.

It said the increase in share of Cauvery water for Karnataka by 14.75 TMC ft is because of the 10 TMC ft groundwater and 4.75 TMC ft drinking water requirement for Bengaluru residents.

The apex court said drinking water has to be kept on the highest pedestal.

It said its order on Cauvery water allocation will continue for the next 15 years.

I am also shocked at the reduction in the supply of water. I have to get more details about the actual judgement but I think Supreme Court firmly said that water can't be owned by any state. That's a consoling factor: Kamal Haasan #CauveryVerdict pic.twitter.com/khqfAqY2YU

Encounter Breaks Out Between Security Forces, Militants In Kashmir’s Baramulla