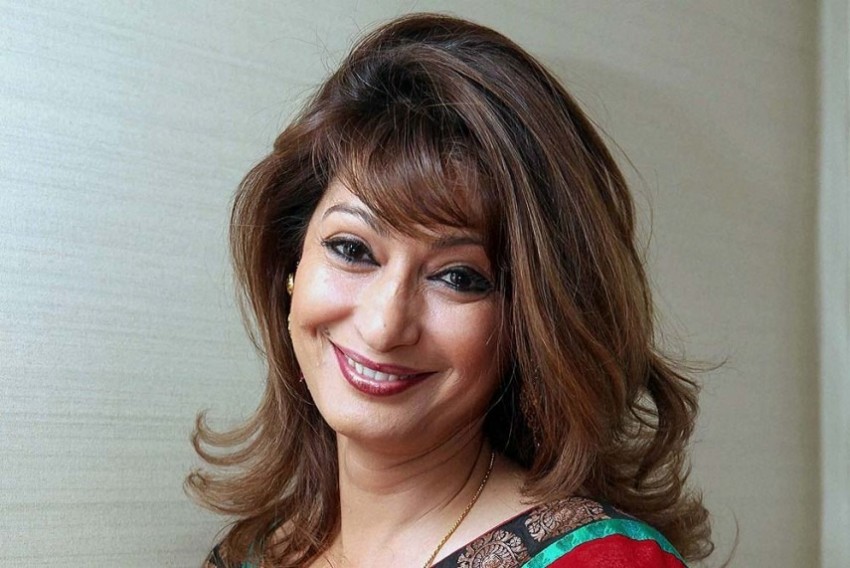 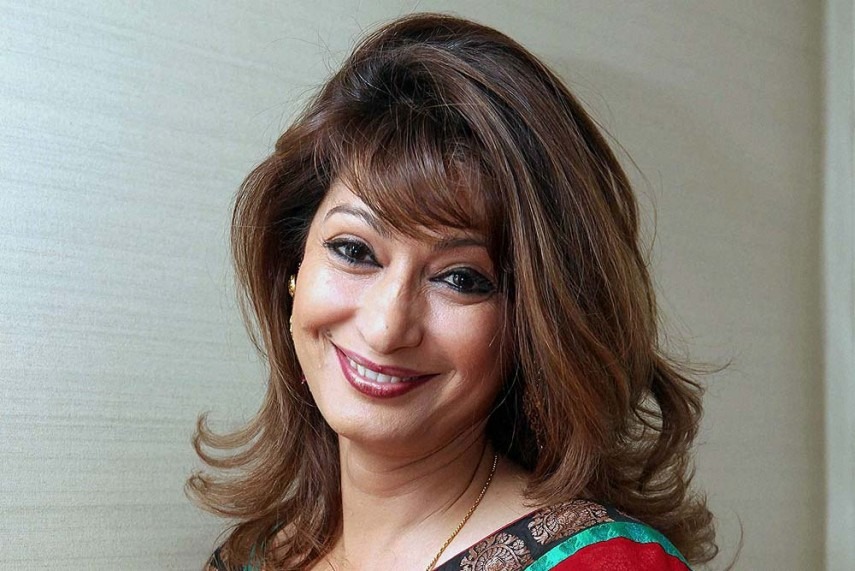 A Delhi court was today informed that the five-star hotel suite where Congress leader Shashi Tharoor's wife Sunanda Pushkar was found dead in 2014 has been de-sealed.

Metropolitan magistrate Dharmender Singh was told by the advocate appearing for the hotel that it has been given possession of the suite, after which the court disposed of the petition.

The court had on October 10 granted six days to the Delhi Police to comply with its earlier order to de-seal the suite after they had submitted that they were expecting reports from the forensic laboratory.

While the South Delhi hotel has been urging the court to direct the police to de-seal the room, which was sealed for investigation immediately after Pushkar was found dead on the night of January 17, 2014, the court has also been directing the police to do so on several occasions.

Hours after Pushkar was found dead, the suite was sealed for investigation. An FIR was registered by the police on January 1, 2015 against unknown persons under IPC section 302 (murder).

The police was on September 12 directed to de-seal the suite and allowed to take all articles from the room required for its probe, besides filing a compliance report by today. In this order, the court had noted that a huge financial loss has already been caused to the hotel.

On September 4 too, the court had taken the police to task for its "lethargic attitude" in its probe into the case and summoned the DCP to explain why more time should be granted for de-sealing the suite.

Similarly on August 19, the court had pulled up the police for delaying the de-sealing of the room and referred to a court order passed on July 21 asking it to do so within four weeks from then.