There are a million ways to go, it’s just a quirk of fate that you and I are still alive. Rejoice. 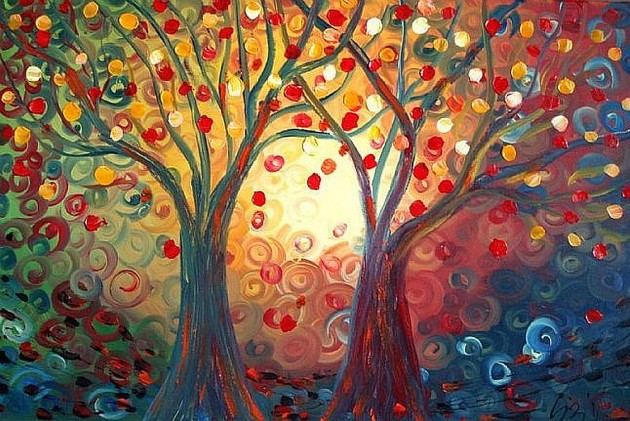 I touch my head in the morning when I wake up; it’s a miracle that it is still on my neck. Out of a million ways to go, none had yet got me. Nobody has struck at me surgically nor have I been ambushed in the wee hours. Nobody has barged into my office and sprayed me with bullets for, say, bad writing, like Charlie Hebdo journalists. Nobody has shot me between my eyes for sleeping at work, like Kim Yong-jin of North Korea was. I haven’t been that innocent citizen they catch hold of for killing in fake encounters. Nobody has killed me for honour. No terrorist has attacked a market I have shopped in, my stay in hotels have largely been without any event, no planes have crashed into any tower I have been in. I haven’t been charred to death in a burning car. I have not been hung from a tree because I was born in the wrong caste.

I have not been a victim of genocide, a martyr in a revolution or faced a firing squad. There has not been any civil war wherever I have lived. Nobody has opened the dam gates when I have swum with friends in a river. Nobody has felt enough passion for me to club me to death in its throes. No boat I have sailed in has ever capsized, no car has crashed, no train has derailed. No bus has run over me while I am jogging. I’ve always come back safe from all those treks, road trips or even after walking the dog.

I’ve never met with a head on collision, no iron rods protruding from a truck have pierced my torso. No flyover I’ve been on has collapsed, no firecrackers I have lit has exploded on my face. I must have felt about a dozen earthquakes in my life but none have been fatal. No pilot I have flown with has ever been so depressed as to take me along with him. No plane I have flown in has just vanished either. I’ve never walked into a burglary where the thugs had to dispose me off. No stray bullet has hit me while I have stood by innocently. In my school no deranged student ever mowed us all down. No snake has bitten me, no tiger has attacked me, no shark has bared its jaws, no elephant has trammeled on me, no rogue bull has gored me.

I have not been the healthy guy who suddenly has a massive cardiac arrest. I have never had TB, cholera, malaria, dengue, chikungunya, pneumonia, small pox, cancer, bird flu, mad cow disease, kidney failure, liver damage, punctured lungs, AIDS or syphilis. I have not been that one in a million that a rare infection like Necrotising Fasciitis kills. I have not slipped in the bathroom and cracked my skull. I have never lethally ODed. Lightening has not struck me, floods have not washed me off, fire has not consumed me, electricity hasn’t shocked me. No nuclear disaster has happened anywhere near me. I’ve not succumbed to the heat wave or have ever frozen to death. I have not choked on fish bones, not fallen into a manhole, no escalator has swallowed me, no mushrooms I’ve eaten have been poisonous.

There are a million ways to go, it’s just a quirk of fate that you and I are still alive. Rejoice.