Kia Motors is set to enter the Indian market in 2019 and will make its first official appearance in front of the Indian crowd at the 2018 Auto Expo. Understandably, the carmaker would like to showcase as many products as possible at the mega event to gauge the reaction of the media and public. It seems like preparations in the Kia camp have already begun which is why you see two of their cars, the Niro hybrid and the Sportage, already in India. Here’s some more info about these cars. 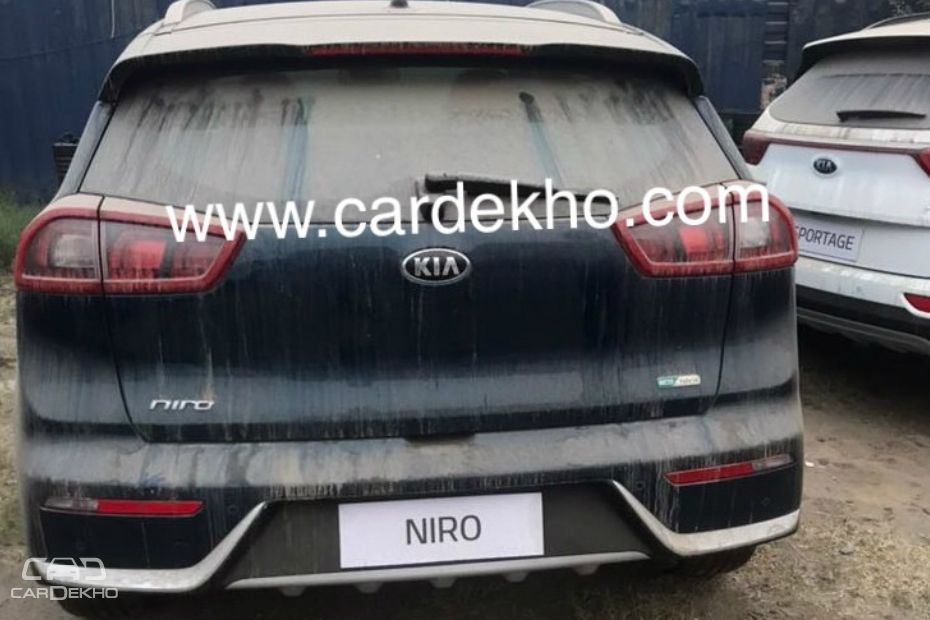 Kia Niro - The Niro is one of Kia’s recent products and is just over a year old. It’s already on sale in the US, the UK, and in Kia’s home country, South Korea. The Niro is available as a hybrid and a plug-in hybrid vehicle and shares its platform with the Hyundai Ioniq, which is already on sale as a hybrid, plug-in hybrid, and electric vehicle globally. Understandably, Niro’s electric model is expected to hit the markets soon.

For the UK market, which is also a right-hand drive market like India, the Kia Niro hybrid has a 1.6-litre petrol engine under its hood that makes about 105PS of maximum power and 147Nm of peak torque. The engine, mated to a 6-speed DCT (dual clutch transmission), is paired with a 43.5PS electric motor in parallel configuration, taking the overall power output of the setup to 141PS. Its plug-in hybrid model in the UK also delivers the same maximum power and has an all-electric range of 58km. 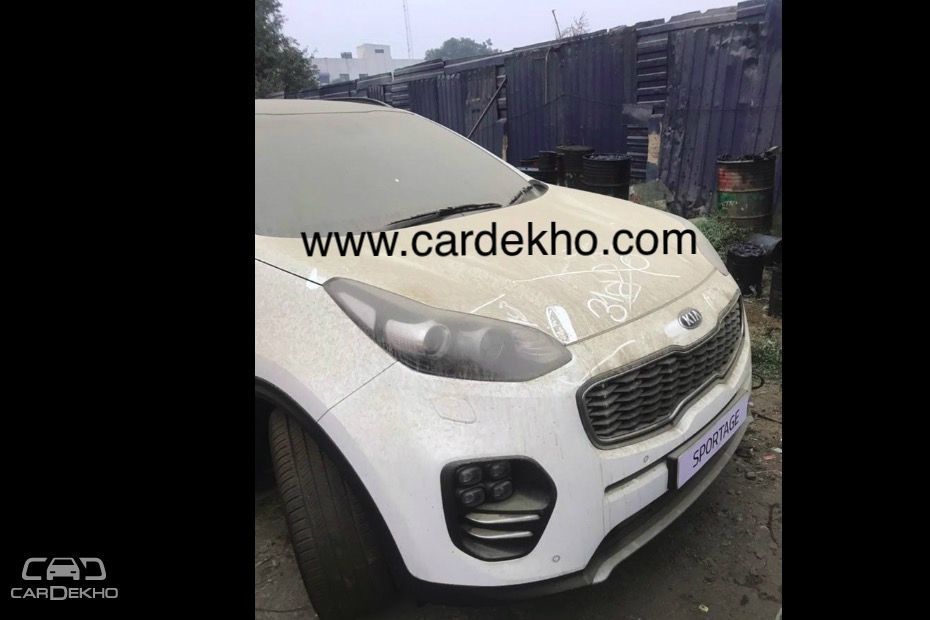 Kia Sportage - The Sportage can be considered Kia’s version of the Hyundai Tucson. The UK-spec Sportage is 5mm longer, 5mm wider, and 25mm shorter than the India-spec Tucson. At 2670mm, the wheelbase of the Tucson and the Sportage is identical. The Sportage is available with both petrol and diesel engines in the UK with the power output ranging from 115PS to 185PS. In India, the Tucson is powered by a 2.0-litre diesel engine that makes 185PS of maximum power. The output is exactly the same for the 2.0-litre diesel-powered Sportage for the UK. The Tucson is also available with a 155PS petrol engine in India which the Sportage doesn’t get in the UK. 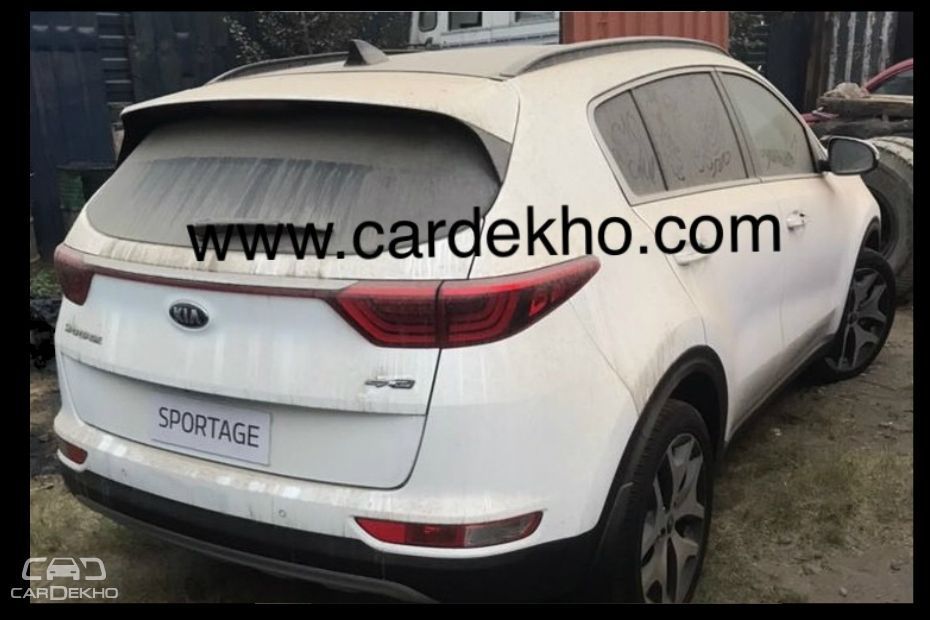 We’re expecting Kia to bring in more products like the Rio (sedan and hatchback) and the Stonic compact SUV at the upcoming Indian Auto Expo. The Sportage and the Niro will not be a part of Kia’s initial lineup for India which will include a compact sedan and a compact SUV. The carmaker is also developing an SUV based on the next-gen Kia Cee’d. The upcoming SUV is still under development but its production version is expected to be ready by the time Kia enters India.