Zlatan Ibrahimovic sustained an injury during training on Monday, but Milan have calmed fears it was a serious Achilles tendon problem 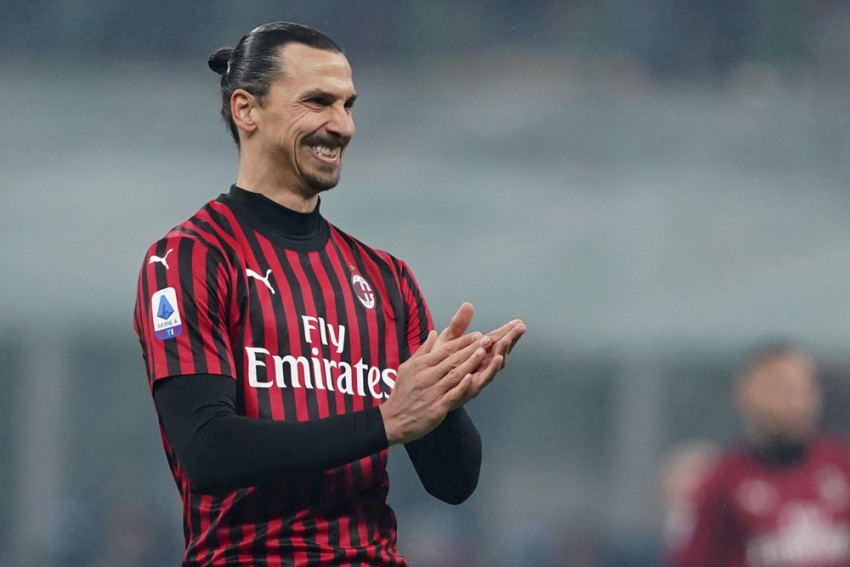 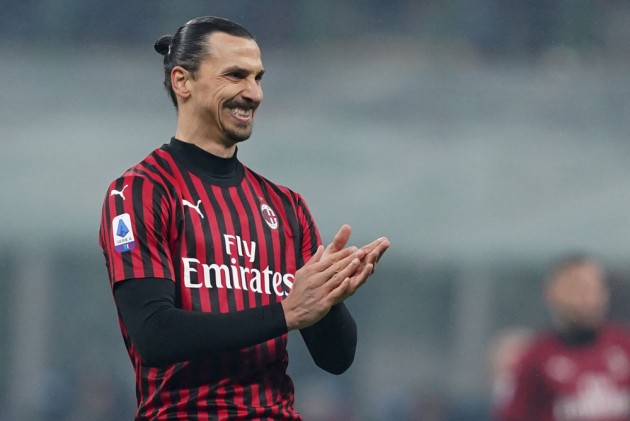 Milan have allayed fears Zlatan Ibrahimovic suffered a serious Achilles injury in training on Monday, confirming after scans the tendon is "perfectly intact".

Ibrahimovic hurt the lower part of his right leg during a training match at the start of the week, leading to reports of a severe issue.

Media publications claimed the 38-year-old Swede had endured a major injury to his Achilles, potentially putting his career in doubt.

It had been suggested Ibrahimovic would miss the rest of the Serie A season, which is due to resume in June following the coronavirus-enforced suspension.

But following tests on Tuesday the fears were put to rest, with the striker set for an initial 10 days of rest before another examination on his calf.

A club statement read: "Milan announces that Zlatan Ibrahimovic has sustained an injury to his right soleus muscle during yesterday's training session.

"The Achilles tendon is perfectly intact. The player will undergo a scan in 10 days."

Ibrahimovic agreed to re-join Milan, whom he spent two years with earlier in his career, in December after leaving MLS franchise LA Galaxy. He has scored three goals in eight Serie A appearances this season.