India take on New Zealand in the final of the inaugural ICC World Test Championship in Southampton, starting June 18 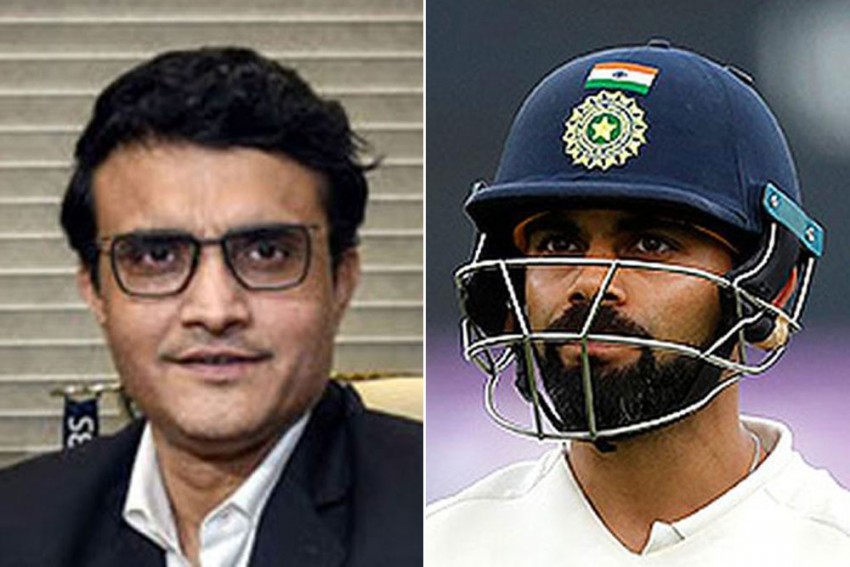 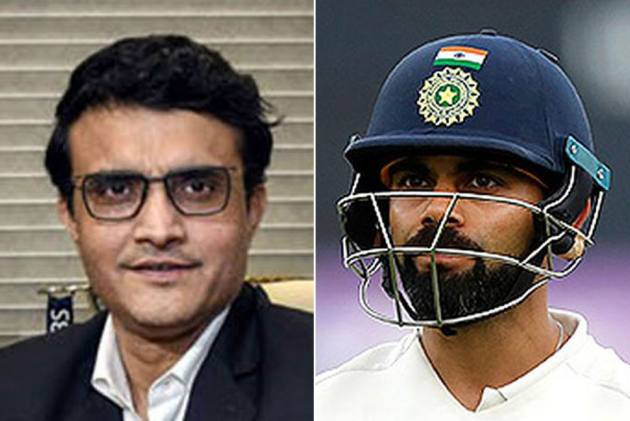 Up against the "best New Zealand" side of the past 35 years, India should opt to bat first even if the conditions are overcast as that is what has worked best for the side during overseas tours, feels BCCI President and former captain Sourav Ganguly.

The decorated former batsman is hopeful that Virat Kohli's men will bring the World Test Championship trophy home but it won't be easy considering the quality and depth of the Kane Williamson-led Blackcaps.

"If you dig into the record books and see India's best overseas performances (save 2021 Australia), we have always won matches when we have batted first. It's about a choice whether you want to face the pressure first up in adverse conditions or wait for the fourth innings," Ganguly told 'Aaj Tak'.

"Look at Leeds in 2002 or 2018 South Africa, we batted first in bowling friendly conditions, soaked in the initial pressure, put runs on the board and that's how won those games.

"Even Mark Taylor or Steve Waugh's Australian teams rarely fielded even in seaming conditions. May be occasionally when the wicket used to be damp," said Ganguly.

He didn't forget to mention that it will be a big responsibility for Rohit Sharma and Shubman Gill to blunt the new ball attack of New Zealand and then England in subsequent Test engagement.

"Rohit and Shubman will need to give a good start. They have to at least bat 20 overs which will help Cheteshwar Pujara, Virat Kohli and Rishabh Pant to work on the foundation laid by them."

He was all praise for the New Zealand team especially for having won a Test match against England without Williamson and Tim Southee.

"This is the best New Zealand team in last 30-35 years. They have beaten England in England. They will be high on confidence. India won't have it easy as they are playing good cricket," he said.

"It's not just about the win but also about how solid they looked as a team. They won without Williamson, Southee and Jamieson. That's why it was more satisfying and worth its weight in gold.

"I liked the new guy Will Young. He played a good knock in Birmingham against Stuart Broad and James Anderson. India will take some time to settle having not played a lot of games but it will be good contest."