Annu Rani opened the qualification round Group A with a 57.05m before sending the iron spear to a distance of 62.43m in the second round, bettering her earlier national record of 62.34m, at the 2019 World Athletics Championships 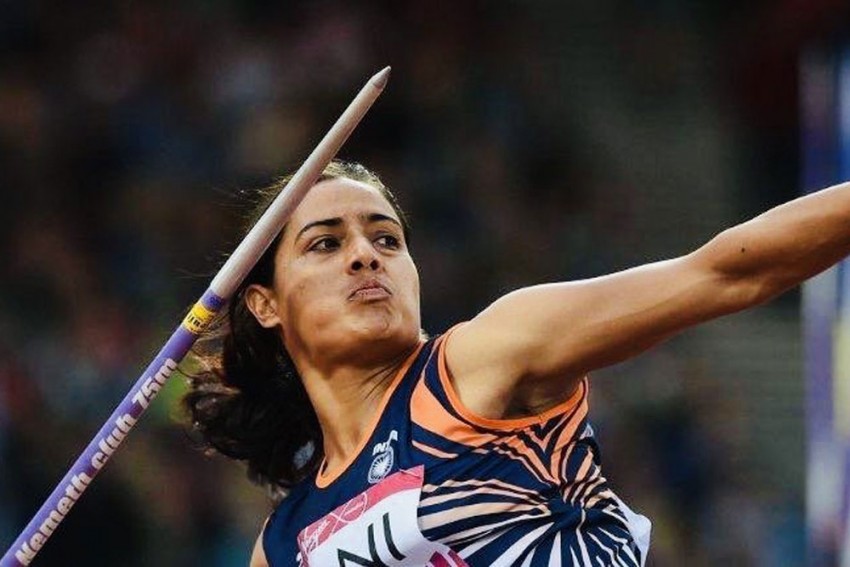 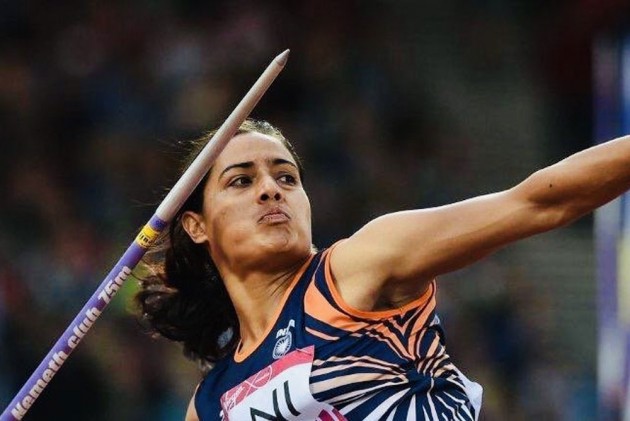 Top Indian woman javelin thrower Annu Rani qualified for the final round of the World Athletics Championships by smashing her own national record at Doha on Monday.

The 27-year-old Annu sent the iron spear to a distance of 62.43m in her second-round throw, bettering her earlier national record of 62.34m, which she achieved in March, to book a place for Tuesday's finals.

In the process, she became the first Indian to reach the finals of the women's javelin throw in the World Championships.

Annu finished third in Group A and qualified for the finals as the fifth-best performer of the qualification round.

Only two javelin throwers, Asian champion Lyu Huihui (67.27m) of China and Christin Hussong (65.29m) of Germany, could cross the automatic qualification mark of 63.50m while another 10, including Annu, made up the 12, who will compete in the finals.

Annu opened with a 57.05m before coming up with her career-best throw in the second round. She had a 60.50m in her third and final throw.

World leader and Asian Games champion Liu Shiying (63.48m) of China and Ratej Martina (62.87m) of Slovenia finished ahead of Annu in Group A, while reigning Olympic champion Sara Kolak of Croatia was sixth with a best throw of 60.99m.

The other two Indians who competed on Monday, Archana Susheendran and Anjali Devi, failed to go past the first round in the women's 200m and 400m, respectively.

The 25-year-old Archana, who got a last-minute invite from the world governing body IAAF to take part in the showpiece, finished last in heat number 2 and 40th overall out of the 43 participants who completed their races, with a time of 23.65 seconds. She has a personal best of 23.18.

Dina Asher-Smith of Great Britain, who had won a silver in the 100m dash on Sunday, topped the overall timings chart of 200m first round heats with 22.32 seconds.

Anjali, who underwent a confirmatory trial before being cleared for this championships, has a personal best of 51.53, which she achieving while winning gold during the Inter-State Championships in August in Lucknow.