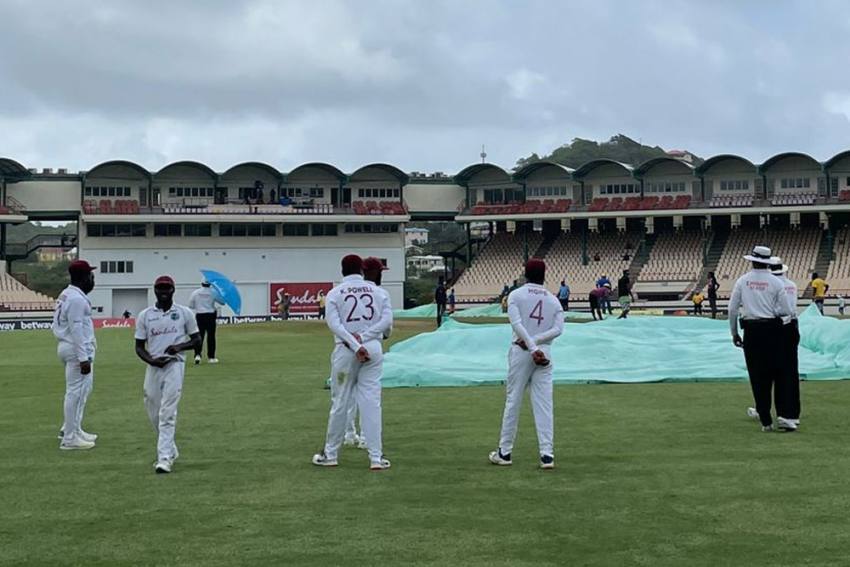 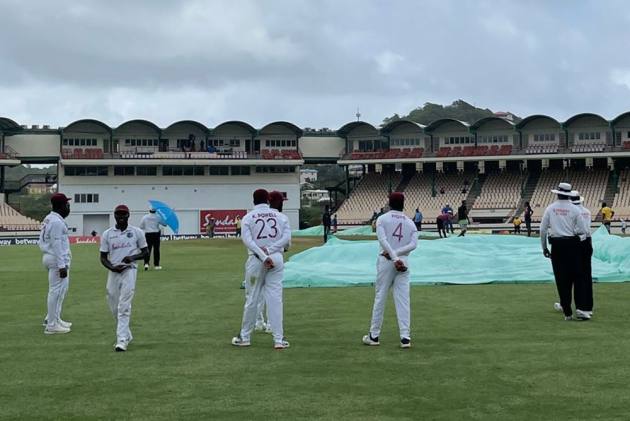 West Indies were on Tuesday fined 60 per cent of their match fees and penalised six ICC World Test Championship points for maintaining a slow over-rate against South Africa in the second Test in St Lucia. (More Cricket News)

ICC match referee Richie Richardson imposed the sanction after the hosts were ruled to be three overs short of the target after time allowances were taken into consideration.

The sanctions were imposed after West Indies skipper Brathwaite pleaded guilty to the offence and accepted the punishment, resulting in no formal hearing.

South Africa won the match by 158 runs on Monday to whitewash the West Indies in the two-match Test series.

The visitors had earlier won the first Test by an innings and 63 runs.