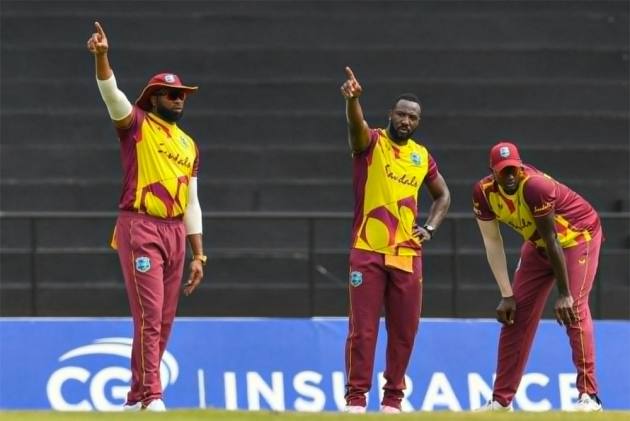 West Indies will look to take a 2-0 lead when they take on South Africa in the second match of their five-match T20 International series tonight St George's. The two teams are taking the field barely 24 hours after the first match, which witnessed the Windies produce a stunning run-chase. (More Cricket News)

After restricting the Proteas to 160/6, the Windies took just 15 overs and four batsmen to chase down the target. Andre Fletcher (30 off 19) and Evin Lewis (71 off 35) added 85 runs in seven overs, then Chris Gayle (32 off 24) and fit-again Andre Russell (23 off 12) completed the task. Together, they clobbered 15 sixes and nine fours in a brutal display of power hitting.

For the visitors, Quinton de Kock (37 off 24) and Rassie van der Dussen (56 not out off 38) looked in good touch, but they will always need a big total to beat this all-star Windies batting line-up. Also, their bowlers need to produce the goods. Kagiso Rabada, Anrich Nortje, Lungi Ngidi all struggled in the first match.

In contrast, the Windies attack looked organised even in the presence of rookie bowlers like Kevin Sinclair and Obed McCoy. Veterans Jason Holder and Dwayne Bravo operated to their strengths.

Head-to-head: The win helped the Windies close the gap to 6-5 in 11 meetings.

Playing XIs in the first T20I. Expect both the teams to stick to the same XIs.