India defeated West Indies in their second T20I fixture at Florida on August 4, after winning their first earlier in this three-match series. The captain hinted that there could be changes in India's combination in the third match. 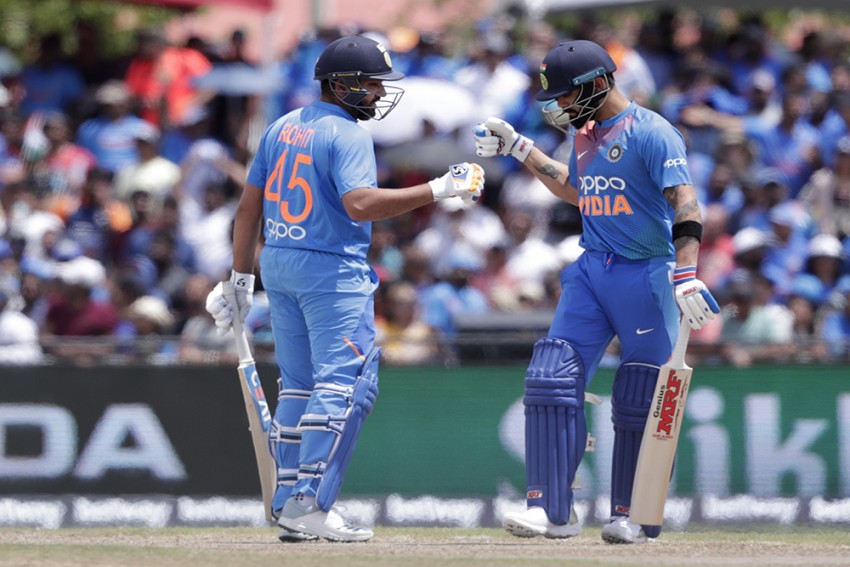 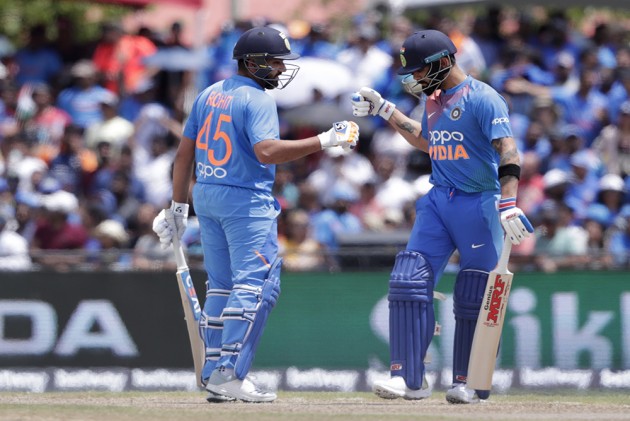 With the T20I series in their kitty, India could experiment with their lineup in the final fixture against West Indies, as indicated by captain Virat Kohli. Both sides face each other on August 6, at Guyana's Providence Stadium.

India have won the first two fixtures of this T20I series. The second one was won on August 4, by 22 runs via Duckworth-Lewis method.

Kohli also praised his players for their performance.

There is a possibility that Shreyas Iyer and Rahul Chahar could get starts. Same could go for Deepak Chahar too. Also Rishabh Pant's poor batting displays lately could see him sit out.

"The new ball was coming on nicely. We set up a good foundation. Good finish from Jadeja and Krunal to get us past 160. The way we were going, could have got to 180, but pitch slowed down considerably in the latter half," he said about the second match.

He also praised Washington Sundar. "Starting with the new ball, the way Sundar has bowled against guys who come hard at the ball, he's done a tremendous job. The composure he's shown has been outstanding. He's become fitter, leaner and is very handy with the bat as well. He is definitely going to be a factor for us," he said.