After being left out India's World Cup squad, Umesh Yadav headed back to his coach Sobrato Banerjee at the Vidarbha Cricket Academy to work on his bowling and get his rhythm back. 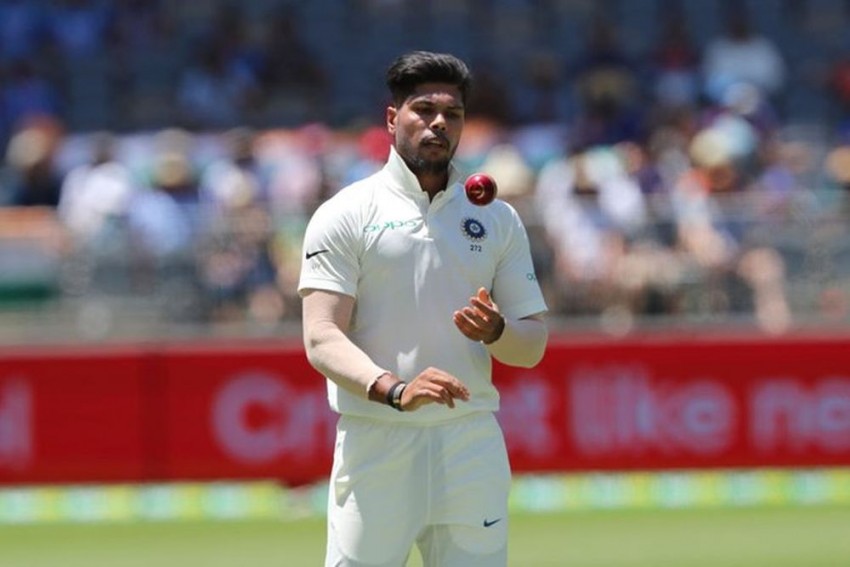 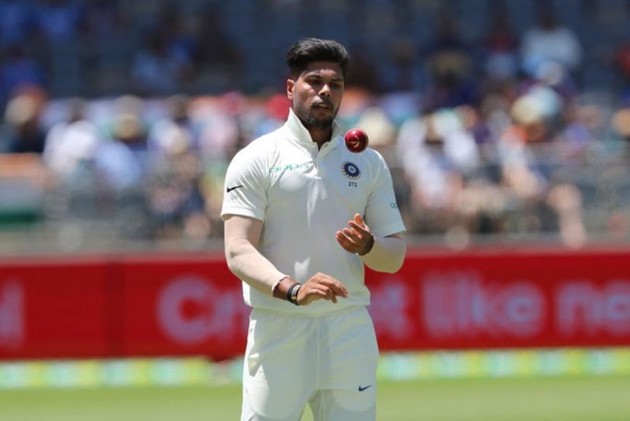 Pacer Umesh Yadav says he has regained confidence after working on his erratic line and length in the time away from the Indian team and is confident of making the playing eleven in the Test series against the West Indies starting on Thursday (August 22). (CRICKET NEWS)

Umesh, who took three wickets for 19 runs in the West Indies A first innings in the warm-up game which concluded on Monday here, said he worked on getting his rhythm back at the Vidarbha Cricket Academy with coach Sobrato Banerjee in the last few months.

ALSO READ: Rahane, Vihari Hit Fifties; WI 'A' Hold On To A Draw

"As a fast bowler you have to practice and you need to set your rhythm, to know at what line and length you have to bowl. I have also tried the same, to get my rhythm right. I was preparing myself to do what I will be doing in a match situation," Umesh said after the drawn warm-up game.

ALSO READ: Saini To Stay Back For Windies Tests

"I went to Vidarbha Cricket Academy and worked with coach Sobrato Banerjee there and asked him for his opinion. There were these issues of length of deliveries. It happens to a lot of fast bowlers, when you are playing a lot continuously, you're unable to settle into a specific line and length. I worked on that," he added.

He said he was able to bowl into the right areas during the warm-up game against the West Indies A team.

"I am playing a practice match after a long time. I had earlier come here to play for India A and I played one game. The wicket is not too different and it has swing.

"(In the warm-up game) I was focussing on the areas I have to put the ball. My mindset was to put the balls in those areas and bowl dot balls. I was being able to do that," he added.

The 31-year-old played his last Test in Australia in December 2018, a series which India won 2-1. He then played for Vidarbha in the domestic competitions and followed it up with a stint with Royal Challengers Bangalore in the IPL.

"After the Australia tour, I played in Ranji trophy and we (Vidarbha) won and then IPL came. In the two and half months after that, I gave myself some time to work on my errors and get my rhythm back. Accordingly, I prepared my mindset.

"I worked on bowling drills and trained a lot on whatever bowling problems which I thought I had. You need off-time because it is only during your off-time that you can re-shape your mindset on what needs to be done," he added, when asked about the drills at the Vidarbha academy.

He said he has got back the much-needed confidence after working with Banerjee.

"He was very positive and that's what you want. When you get that positivity, you're confident that you're getting better. I even spoke to the batsmen and the support staff (in the Indian team), and they also said that 'whatever you've been doing, it seems to be working.

"There are times when everything is going good but your mind is distracted thinking that things are not going the way you want them to be going. To get away and think, that space of mind is important. I did the same. I went home, spoke to my coach, cleared my thoughts and got clarity."

Asked about the competition in the current Indian team in the fast-bowling department, he said, "When you know you're going to play back-to-back Test matches, you need that kind of bench-strength.

"All the fast bowlers know there is a good competition and that everyone is going to get an opportunity. Whoever does well, will get to play more. If we think in that manner, it's good for us because we will try to improve ourselves.

"It is a healthy competition and it is good for the team. It make us more exciting and challenging and will improve our performance."