Ajinkya Rahane and Hanuma Vihari scored fifties as India set West Indies 'A' a 305-run target, before the three-day practice game ended in a draw. 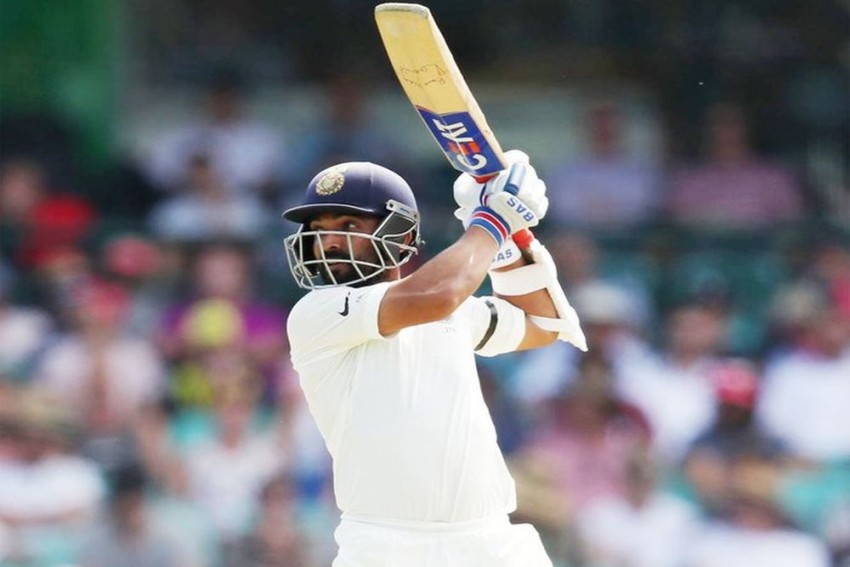 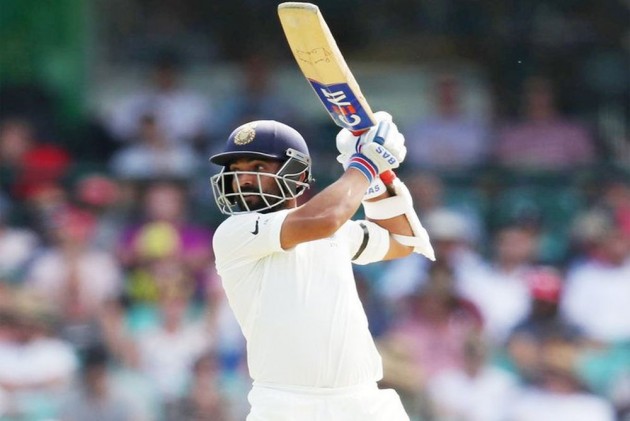 India vice-captain Ajinkya Rahane scored a much-needed half century ahead of the first Test before the three-day warm-up game against West Indies 'A' ended in a draw on the final day in Coolidge, Antigua. (CRICKET NEWS)

Rahane, who has not scored a hundred in more than two years, made 54 off 162 balls before a reverse sweep led to his dismissal on Monday, the last day of the match.

Rahane had come to open the innings after failing in the first essay.

ALSO READ: Saini To Stay Back For Windies Tests

The Mumbai batsman looked horribly out of touch during his 35 overs at the crease on day two. His 20 not out on Sunday had three boundaries but he played more than 80 dot balls, a testimony to his struggles.

Rahane and Hanuma Vihari had resumed the innings on Monday at 84 for one and both the batsmen managed to score half-centuries.

Vihari, who was on 48 overnight, went on to make 64 off 125 balls in an innings comprising nine fours and a six with India extending their lead to 279 runs.

Off-spinner Akim Frazer removed both Rahane and Vihari while Rishabh Pant (19) and Ravindra Jadeja (9) were the other batsmen dismissed before lunch.

India reached 174 for 5 at lunch but declared at 188 for 5 after playing eight overs more to take an overall lead of 304.

West Indies, who were all out for 181 in their first innings in reply to India's 297 for 6 declared, batted for the second time and were reduced to 47 for three in 21 overs at tea and both the sides immediately decided to end the match.

Jasprit Bumrah, Ravichandran Ashwin and Ravindra shared the spoils with a wicket apiece.

The second day was about the Indian bowlers trying to find their groove after switching formats.

Umesh, who hasn't been among the top three pacers in the starting line-up, also gave a good account of himself rocking the A team's middle-order.

For Kuldeep, getting three wickets will keep him in a good headspace and if India happen to play five bowlers with two spinners in the first Test, he is sure to play his part.

The first Test begins on Thursday (August 22) at North Sound.